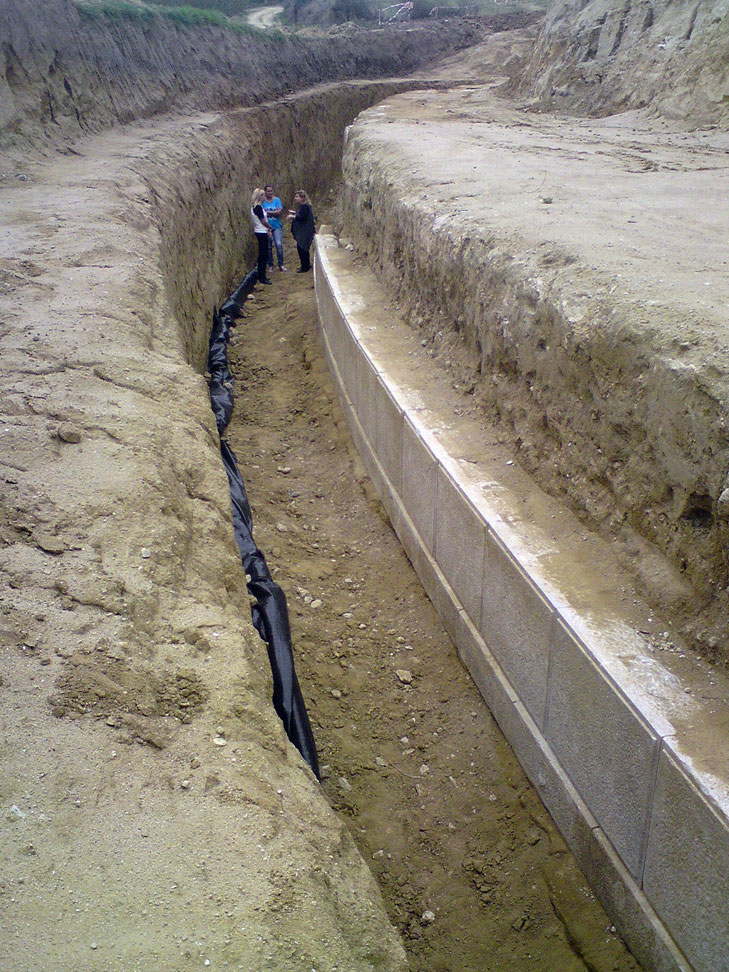 Will investigations about the alleged tomb of Roxana continue?

Researchers from the 28th Ephorate of Antiquities unearthed a tomb in the city of Amphipolis, near Serres, northern Greece, which they believe could belong to the wife and son of Alexander the Great, Roxana and Alexander IV.

The circular enclosure surrounding the tomb located in an urban area close to the small city of Amphipolis is three meters (or nearly 10 feet high) and its perimeter is about 500 meters (or 1,640 feet). The head of the team, Katerina Peristeri, noted that it is too soon to talk with certainty about the identities of the discovery.

“Of course this precinct is one we have never seen before, neither in Vergina nor anywhere else in Greece. There is no doubt about this” she said. However, it is too early, as she told journalists, to speak with certainty about the identities of the people at the tomb site. Further evidence was required.

Nevertheless, local authorities and media rushed into claiming and believing that the tomb belongs to Alexander’s wife and son, who, according to legend, had been ostracized to Macedonia after Alexander’s death. There the 12-year-old Alexander the IV and his mother Roxana were murdered. Tradition has it that the two victims were buried in Amphipolis but no evidence so far has proved this.

In spite of the publicity given to the matter, the question that bothers archaeologists of the Amphipolis site is whether or not the excavations will continue, as further funding is required. Now a member of the Greek Parliament, F. Arabatzi, has visited the site to look into the matter and submitted a question to the Minister of Culture, asking that funding should be granted in order that the excavations at Amphipolis continue. If evidence proving that the tomb really belongs to Roxane came to light, she said, this would draw international interest and the area would attract tourists and scientists.

The team had to stop excavations at the end of September, as “money ran out”.