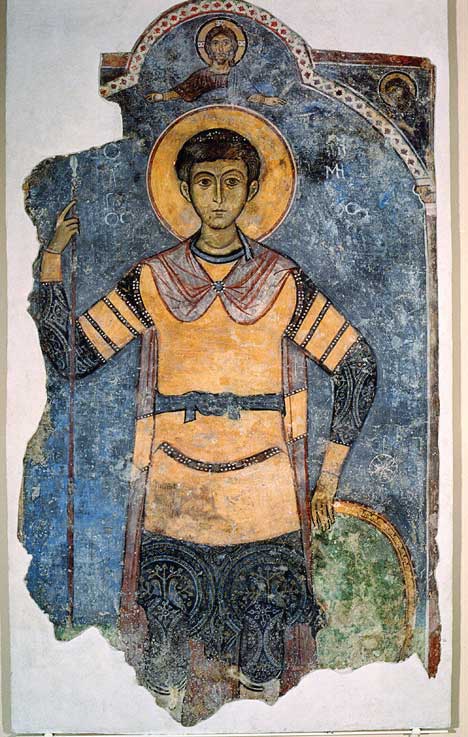 Cyprus at the Louvre

The exhibition tracing the artistic history of Cyprus from the 4th century AD to the Turkish conquest of the island in 1571, at the Louvre, was inaugurated by the president of Cyprus Demetris Christofias on Friday evening.

“Cyprus between Byzantium and the West, from the 4th to the 16th century” showcases 176 artworks from around ten Cypriot museums, and includes major loans from the public collections of France, Italy, the United States, Hungary and the United Kingdom.

During the opening ceremony French EU Affairs Minister Bernard Cazeneuve said that Christofias’ visit was a great honour and thanked his administration for chairing the council of the EU “with great efficiency during difficult times”.

The exhibition was organized by the Louvre and the Cyprus Antiquities Department in the framework of the Cyprus’ EU presidency and will be ongoing until January 28 2013.