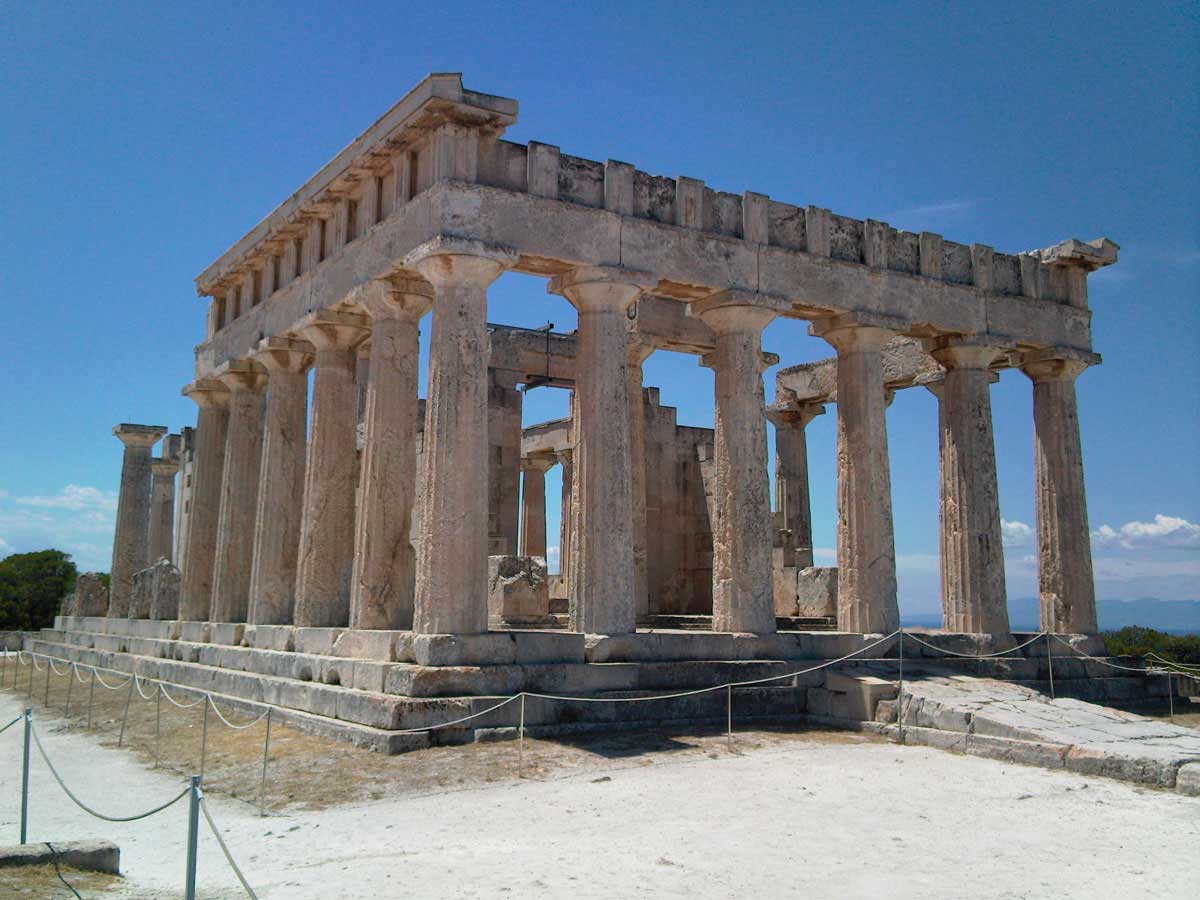 Promotion of monuments in Aegina

Monumental rock-cut cist tombs of Hellenistic era, which were unearthed in a plot at the island of Aegina, will be restored and promoted, according to the Central Archaeological Council, which has approved the relevant study.

In particular, a plateau will be build, in dimensions bigger than those of the monuments (the tombs occupy approximately 40 square meters), where a fixed glass surface (3×4 m) and one that will open and close, will allow visitors to view the monuments. In addition, archaeologists and students will be able to visit the tombs through a staircase, which will be built in the building’s basement. The basement will house mostly stores and offices. Furthermore, the building will be equipped with proper and adequate lighting and air-condition means.

Tomb I is considered to be the most important, due to its impressive entrance and its plaster, but also due to the staircase of six steps, that leads to its interior, where a grave stele is to be seen.

Shafts and wells, along with other tombs (one of them dating from the Archaic period) have also been located in the plot. However, they are not well-preserved.