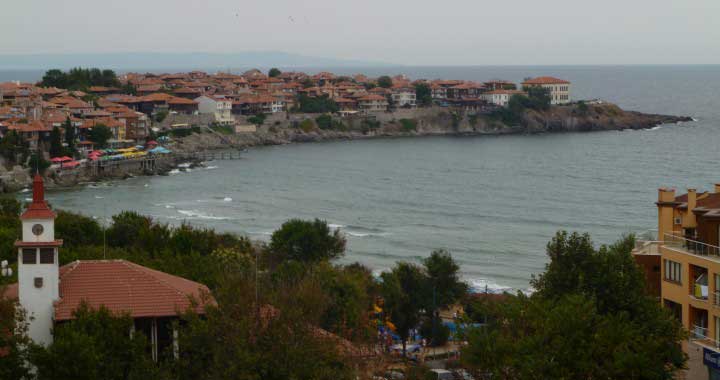 Bulgarian archaeologist claims to have found temple of Priapus

Ironic remarks by the media

The director of Bulgaria’s National History Museum Bozhidar Dimitrov believes he has discovered a temple devoted to Greek god Priapus in Sozopol.

As Dimitrov said, archaeologists brought to light a clay phallus inscribed “To Priapus”. Based on this find, Dimitrov stated that the temple being excavated in the area was devoted to the Greek god. He even mentioned to the local media the legend of Priapus and a donkey having a dispute about who was the better-endowed, with the donkey losing the dispute and its life into the bargain, ending as a sacrifice to the god.

According to Dimitrov, the cult of Priapus has its roots in Asia Minor, while during Hellenistic and Roman times it became associated with sensual pleasure. He added that votives to the god were made by men who faced problems of erectile dysfunction.

What Dimitrov failed to mention, however, is a most important fact, namely that in antiquity the phallus was connected to the fertility of the earth, the growth and the reproduction, and that it was also systematically used as an apotropaic symbol against the evil eye. Furthermore, it is a very old symbol that survived for thousands of years, not only within the Helladic space.

Finally, it was also used as an indicator on milestones directing travelers to their destination. As for Priapus, son of Dionysus and Aphrodite, he was mainly a god of fertility, a protector of animals used in agricultural activities, of fruit-bearing trees and gardens. All other connotations followed, or were less important.

For all these reasons, the “discovery” of Dimitrov has received ironic comments by the international media, as it is believed that he exaggerated the find in order to draw public interest. Among the various comments found in the media, it is said that in Sozopol, the native town of Dimitrov, he “boasted” to have found everything, even hand bones of John the Baptist in a temple of Poseidon!