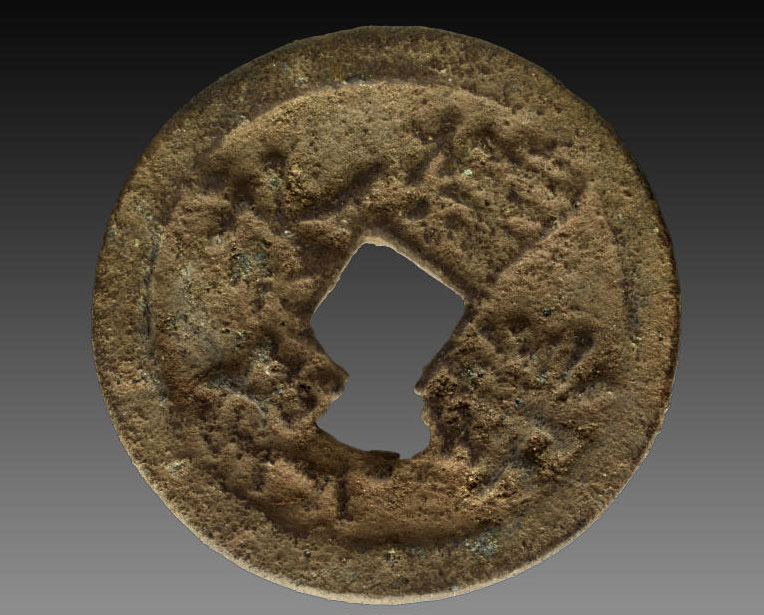 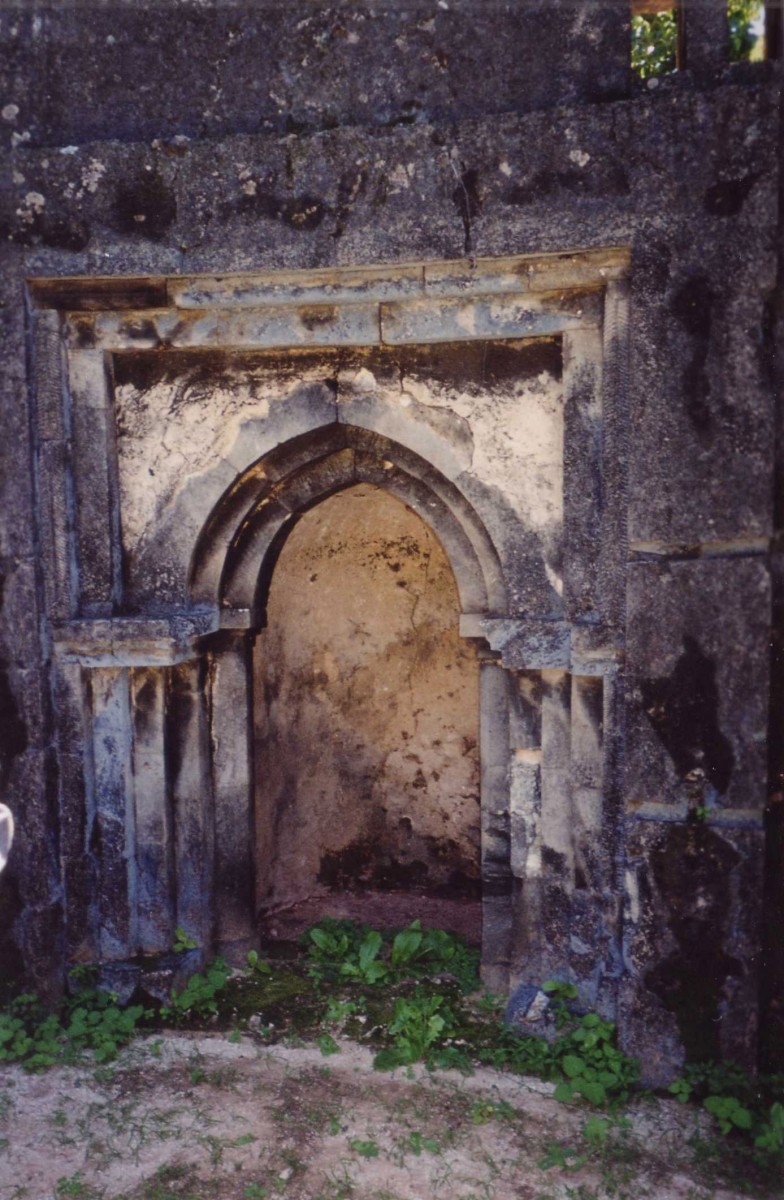 A lost coin, a lost civilization and a lost chance to dominate the world

A joint expedition of scientists led by Chapurukha M. Kusimba of The Field Museum and Sloan R. Williams of the University of Illinois at Chicago has unearthed a 600-year-old Chinese coin on the Kenyan island of Manda.

The coin, is a small disk of copper and silver with a square hole in the center which enabled its wearing as a belt. It belongs to the “Yongle Tongbao” type, which was issued by Emperor Yongle who reigned from 1403-1425AD during the Ming Dynasty. As every coin of this type, it bears an inscription with the emperor’s name, which makes it easy to date. Emperor Yongle, who started construction of China’s Forbidden City, was interested in political and trade missions to the lands that ring the Indian Ocean. Τhe famous seafarer Admiral Zheng He or Cheng Ho, the so-called Christopher Columbus of China, was travelling under his commission.

“It’s wonderful to have a coin that may ultimately prove he (Zheng He) came to Kenya,” says Dr. Kusimba, curator of African Anthropology at The Field Museum.

The island of Manda, off the northern coast of Kenya, was home to an advanced civilization from about 200AD to 1430AD, when it was abandoned and never inhabited again. Trade played an important role in the development of Manda, and this coin may show trade’s importance on the island dating back to much earlier than previously thought.

Dr. Kusimba continues, “This finding is significant. We know Africa has always been connected to the rest of the world, but this coin opens a discussion about the relationship between China and Indian Ocean nations […]. We hope this and future expeditions to Manda will play a crucial role in showing how market-based exchange and urban-centered political economies arise and how they can be studied through biological, linguistic, and historical methodologies.”.