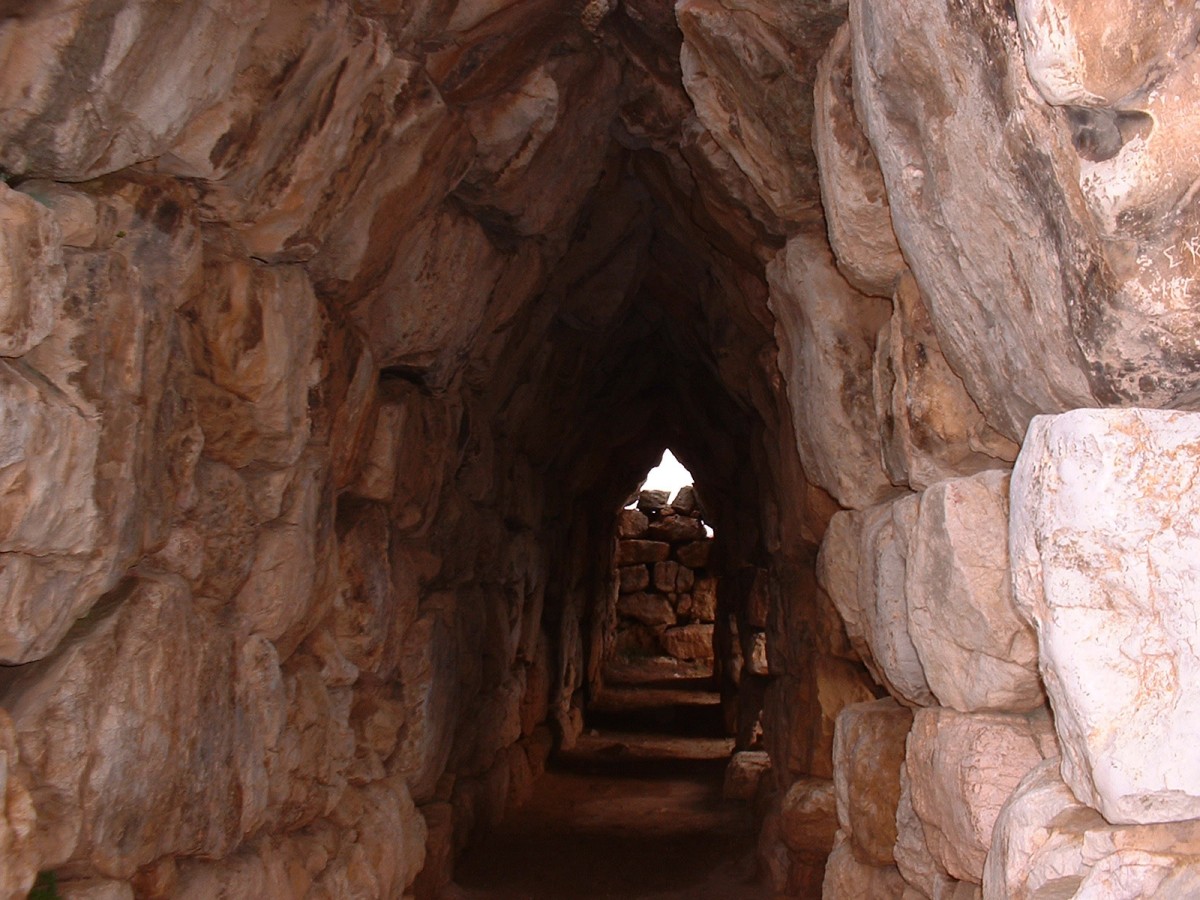 Did an Earthquake Destroy the Mycenaeans?

The fall of the Mycenaeans is a Mediterranean mystery. The grand civilization which inspired the legends of the Trojan Wars, “The Iliad” and “The Odyssey” came to a sudden decline from around 1200 B.C. And although this decline has been connected to many possible reasons -warfare with invaders or uprising by lower classes-, little can be said about what really triggered it on.

At the ruins of Tiryns, a fortified palace, geologists hope to find evidence to confirm whether an earthquake was a likely culprit, as scientists also think one of the Greece’s frequent earthquakes could have contributed to the culture’s collapse.

Tiryns was one of the great Mycenaean cities. Atop a limestone hill, the city-state’s king built a palace with walls so thick they were called Cyclopean, because only the one-eyed monster could have carried the massive limestone blocks.

The walls were about 30 feet (10 meters) high and 26 feet (8 m) wide, with blocks weighing 13 tons, said Klaus-G. Hinzen, a seismologist at the University of Cologne in Germany and project leader. Hinzen and his colleagues have created a 3D model of Tiryns based on laser scans of the remaining structures and they presented it April 19 at the Seismological Society of America’s annual meeting in Salt Lake City.

Research aims to determine if the walls’ collapse could only have been caused by an earthquake. Geophysical scanning of the sediment and rock layers beneath the surface will provide information for engineering studies on how the ground would shake in a temblor. The team tested wall sections more likely to have been unaltered, since early restorations and the moving of several blocks by archaeologist Heirich Schliemann have largely altered the walls. “This is really a challenge because of the alterations. We want to take a careful look at the original conditions,” Hinzen says.

But was there any killer quake? Mycenaean inscriptions known so far consist only of records. There are no texts of historical or narrative nature, so there is nothing that would describe a major earthquake. Hinzen also said compared with other areas of Greece, the region has relatively few active faults nearby. “There is no evidence for an earthquake at this time, but there was strong activity at the subduction zone nearby,” he said.

The Mycenaean preference to place their fortresses atop limestone hills surrounded by sediment would concentrate shaking, even from distant earthquakes, Hinzen said. “The [seismic] waves get trapped in the outcrop and this can do a lot of damage. They are on very vulnerable sites,” he said.

The researchers also plan to study the ancient Mycenaean city of Midea. The group has done similar work investigating ancient earthquakes in Turkey, Germany and Rome.