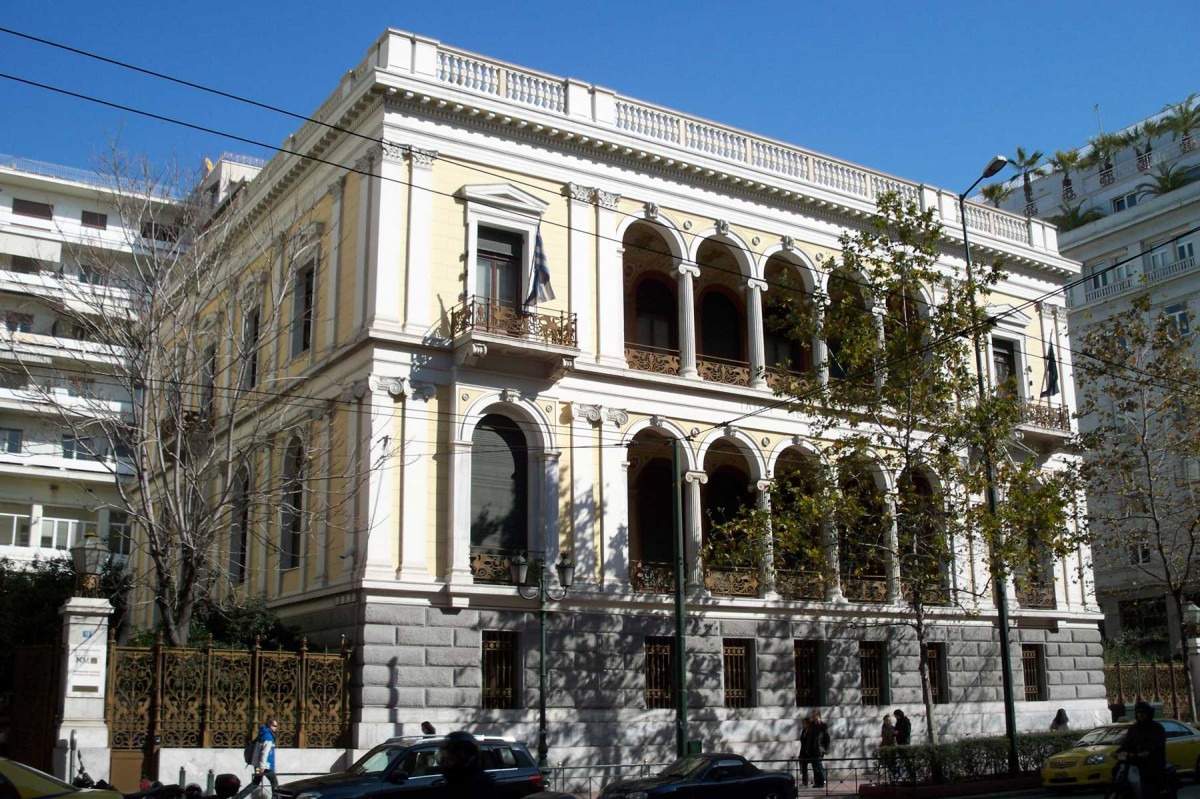 They were seized in November 2011 at the airport of Zurich

The 118 coins, seized from a Belgian man permanently residing in Greece, have returned to Greece on Friday, May 31. The coins were confiscated in November 2011 at the Zurich airport.

The hoard consists of 105 tetrobols and 13 silver tetradrachms, probably part of a larger treasure dating to the first half of the 4th century BC.

After the Directorate for Documentation and Protection of Cultural Goods of the Ministry of Culture has been informed by the customs authorities, all necessary procedures started in order to repatriate the coins. Greece and Switzerland have signed a bilateral agreement on “Importation, Transit and Repatriation of Cultural Objects”, a tool that helped a lot for the successful outcome of the case. The Hellenic Embassy in Bern and the Federal Office of Culture, in collaboration with the customs authorities of the two countries achieved an out-of-court settlement.

The coins, which were transported from Zurich by plane and accompanied by an archaeologist of the Directorate for Documentation and Protection of Cultural Goods, were handed over to the Numismatic Museum in Athens.