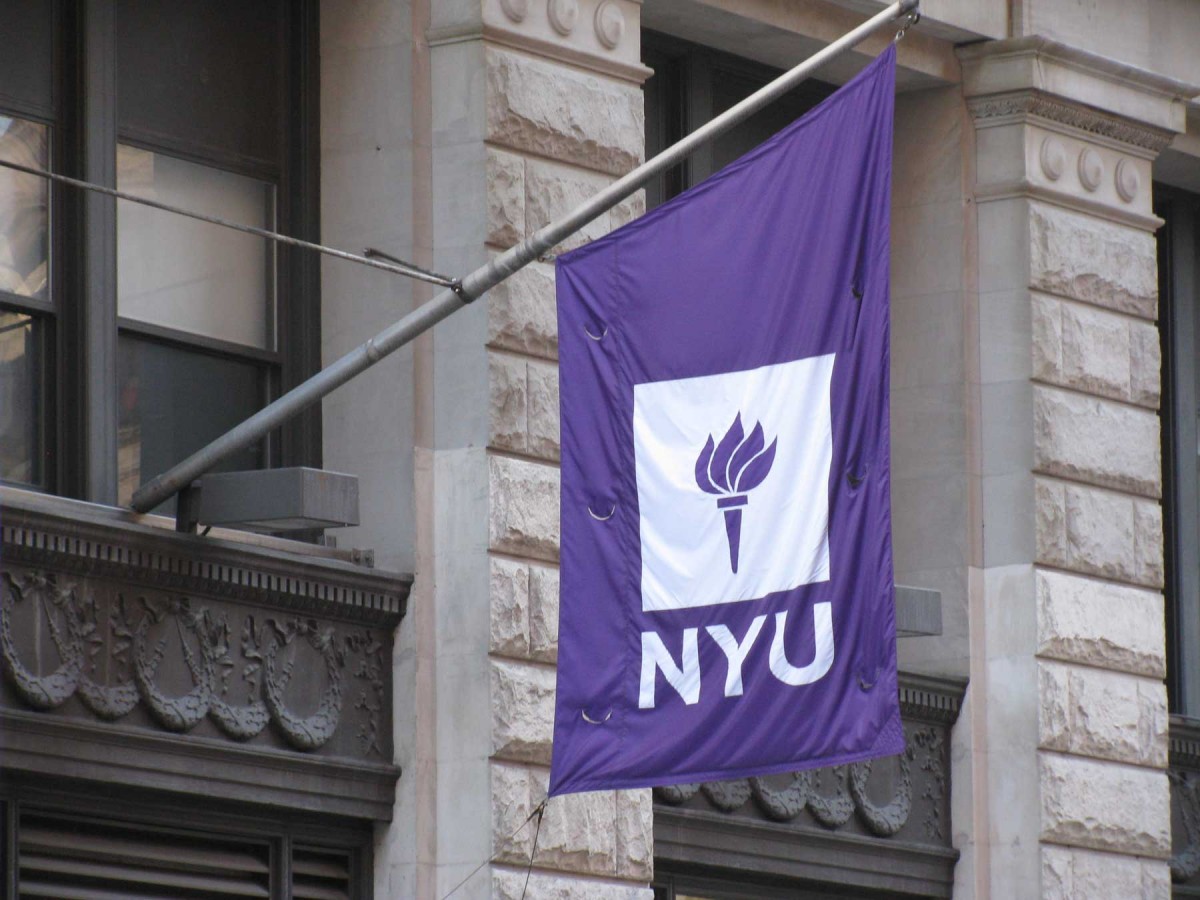 The Same Old Lies: Frauds, Falsehoods, and Forgeries in the Ancient World

Field-dwelling shepherds, ignoble disgraces, mere bellies: we know how to say many false things similar to genuine ones, but we know, when we wish, how to proclaim true things. (Hesiod,Theogony 26-9)

With these lines the Olympian Muses address Hesiod at the beginning of the Theogony. In thus inspiring the poet to celebrate “what will be and what was before” (32), the Muses draw a distinction between what is true and what is false and at the same time challenge our ability to distinguish the two. But what, exactly, was considered a “lie” in the ancient world? Was it merely the communication of an untruth, or is the intent to deceive central to the very concept? Along similar lines, how do forgeries and counterfeits, both ancient and modern, “lie” to their users and viewers, and what truths can we glean from their production and reception?

This conference seeks to explore such questions, examining the critical role played by lies, untruths, and misinformation in the construction and interpretation of the Greek and Roman worlds. The Organising Committee invites submissions from all subfields and related disciplines (Classics, History, Religious Studies, Philosophy, Art History, Archaeology, Near Eastern Studies, Judaic Studies).

Possible topics include, but are not limited to:

• Taxonomies of lying by both ancient and modern critics

• Lying as it relates to craft, cunning, and deception

• Dishonest self-representation and the creation of literary personas

• Lying with and within ancient myths

• The deceptive deployment of the ancient world for modern scholarly, political, and commercial purposes

• Lying, law, and the burden of proof

Anonymous abstracts of 300 words or less should be submitted in .doc or .pdf format to [email protected] no later than August 16, 2013. Notifications will be send in the first half of September. Interested participants are kindly requested to include their name, institution, contact information, and the title of their abstract in the body of their email. Papers should be no longer than 20 minutes in length, and NYU students will prepare 5-minute responses. Questions about the conference can be addressed to Phil Katz and Ari Zatlin at the same email address.