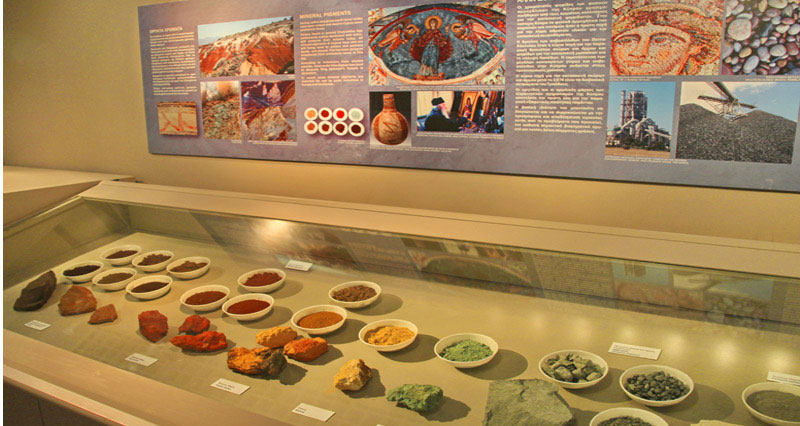 An exhibition showcasing the genesis and the emergence of the island of Cyprus is presented by the Bank of Cyprus Cultural Foundation. It will run until June 30, 2014.

With the use of photographs and diagrams the visitor learns about the geological processes which gave birth to an island with unique geology, topographic features, microclimatological conditions and fertile soil covered with thick forest and a great variety of flora and fauna and with abundant water and mineral resources as well as hydrocarbons.

All these elements together with its geographical position at the crossroads between three continents formed the basis for an excellent habitat for people and of a ten thousand years long history of art and civilization.

The exhibition is not only for geoscientists but also for many other scientists such as historians, archaeologists, agronomists, mining and civil engineers, hydrologists, doctors for the evolution of medicine and pharmacology in Cyprus, teachers and professors for teaching purposes as well as for everyone interested in the history of Cyprus.

A publication with the same title, accompanies the exhibition.