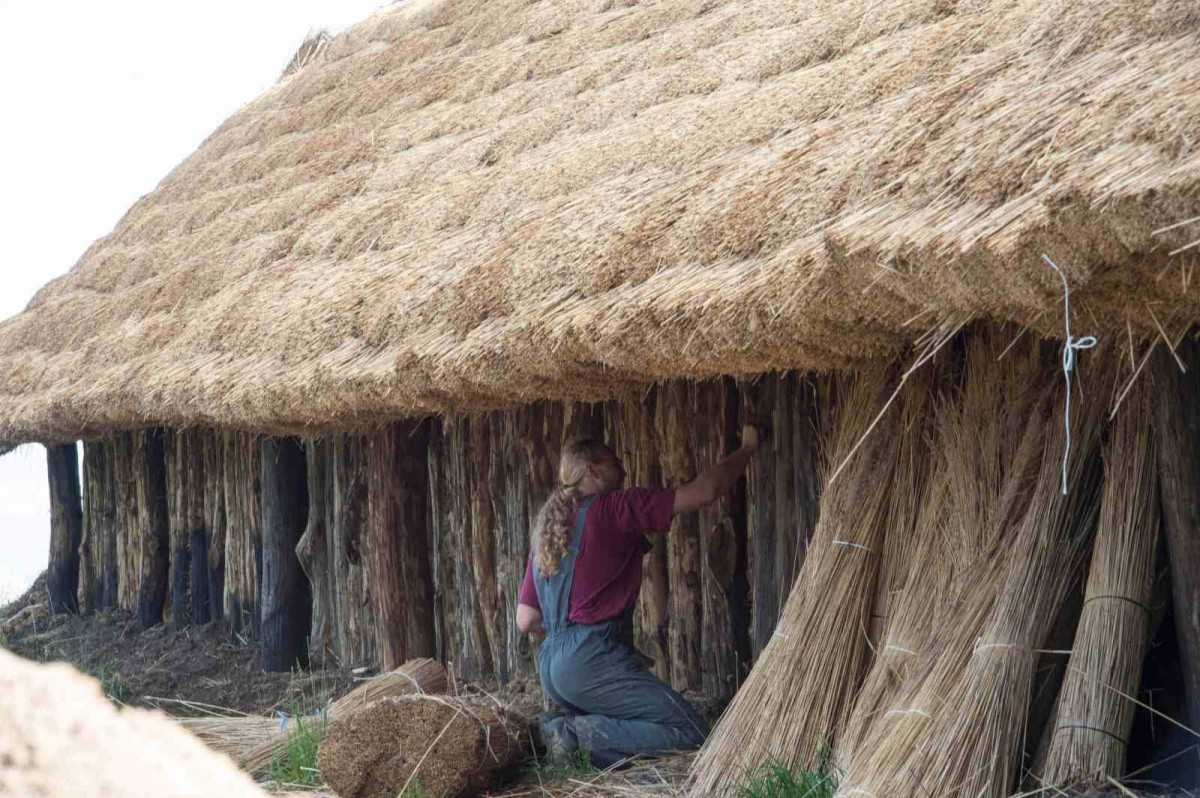 Reconstruction of a Neolithic settlement

“Biskupin’s archaeological reserve is not only one of the most famous museums of its kind in Poland, but also in Central Europe,” said Piotr Calbecki, the Kuyavian-Pomeranian province’s elected assembly leader (marshal), in an interview with the Polish Press Agency (PAP).

“This place has gained a well-deserved reputation, thanks to consistent development… and we are now using the opportunity to enrich the site,” he said.

The remains of a neolithic settlement were first discovered in 1934 by local teacher Walenty Szwajcer. Archaeological work began the following year, led by Professor Jozef Kostrzewski (1885-1969).

The mock settlement currently being constructed includes long-houses of the kind that existed 6000 years ago. Furthermore, plants that were typical of the time will be grown on plots near the houses.

The entire project, including a new tourist centre, will cost 4.3 million zloty (1 million euros), over a quarter of which came from EU funds.

The new sections of the museum are scheduled to open in 2014.