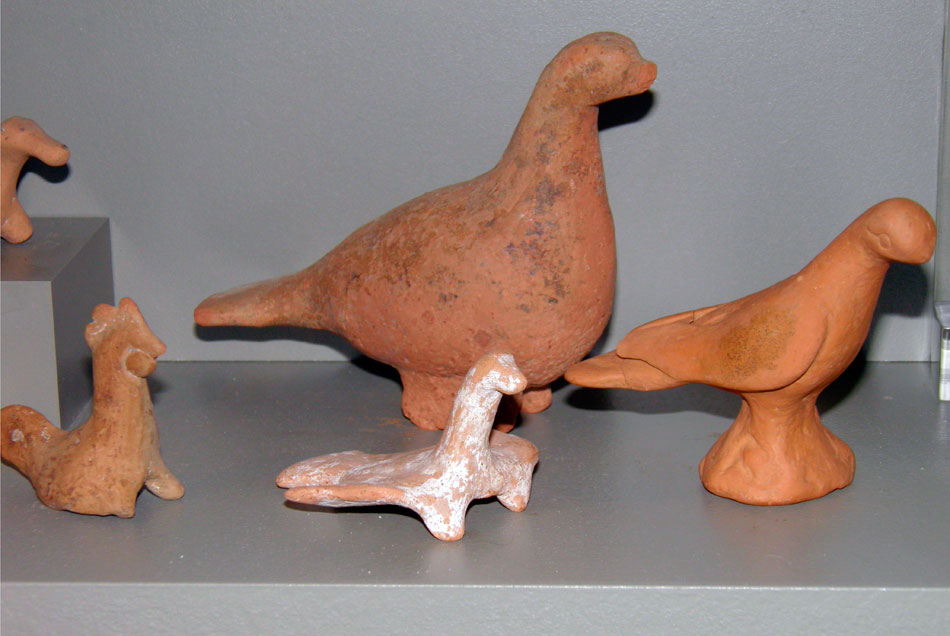 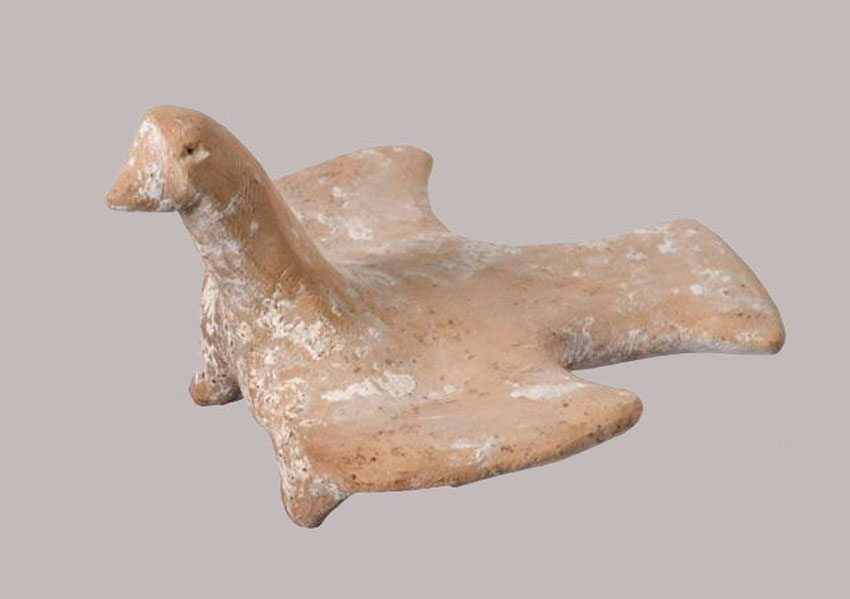 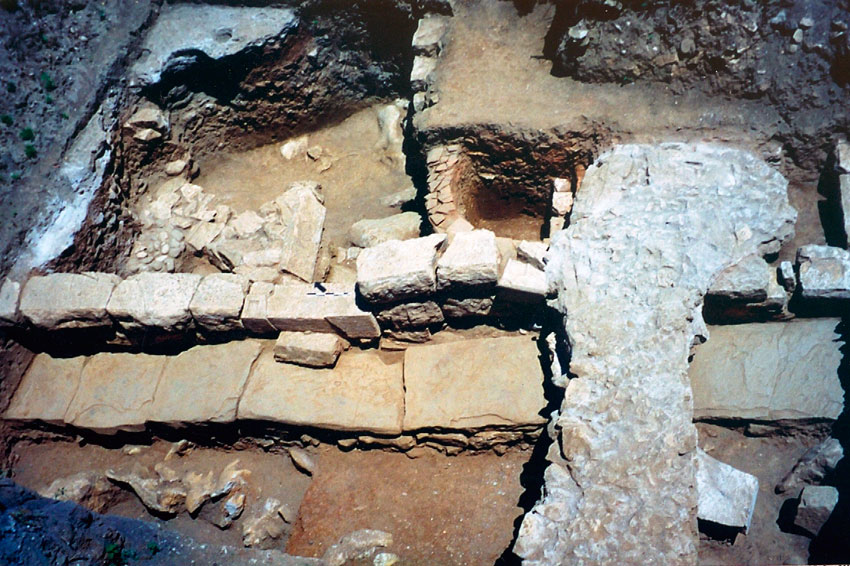 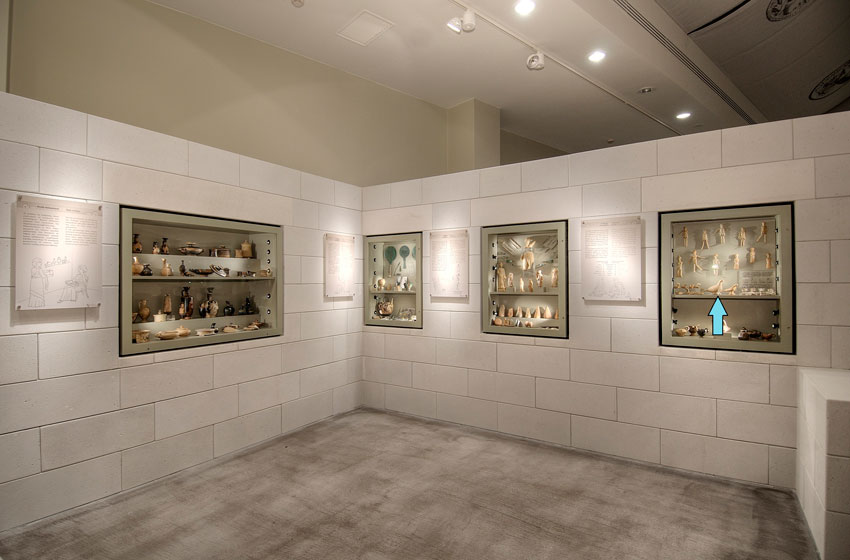 Exhibit of the month September

The 33rd Ephorate of Prehistoric and Classical Antiquities of Preveza and Arta and the Archaeological Museum of Arta present this month’s exhibit, a terracotta bird figurine.

It was found in 2001 during excavations at the city of Arta and it is dated in the late Classical period (4th century BC).

The figurine is made of clay. White coating is maintained on the surface of the figurine.

In ancient times playing with terracotta dolls and animal figurines was quite widespread. They were usually made of clay, wood, bone, bronze etc. Terracotta dolls as well as terracotta animal figurines made the game more fun and educating. Children playing with toys such as these imitate the adult world. Through playing they were preparing themselves for their future life as adults.

The terracotta bird figurine is exhibited in the room C of the museum.

Watch the video on the museum’s facebook page: http://tinyurl.com/nlgognt