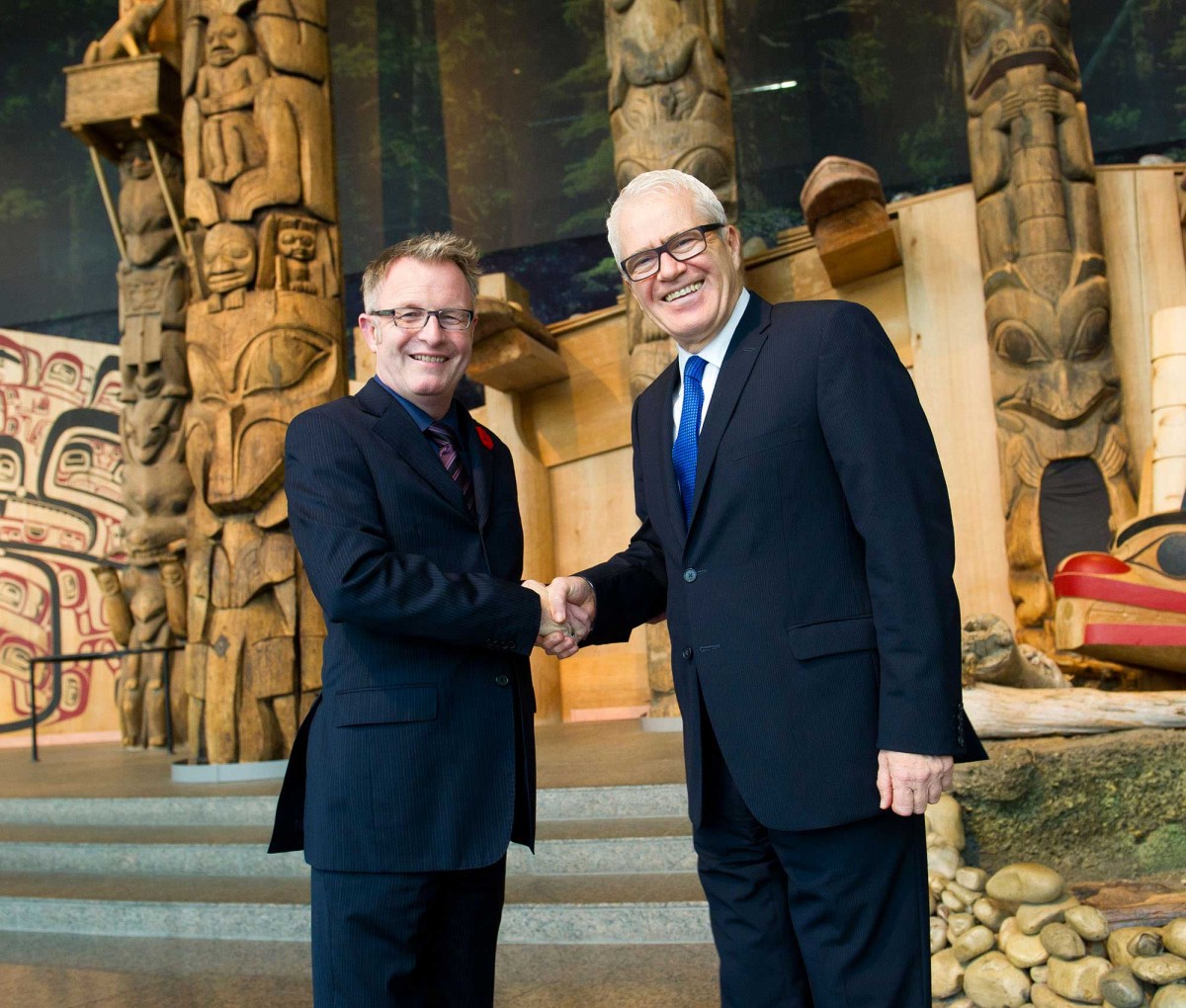 Over 500 treasures of Greek antiquity will be showcased at the Canadian Museum of Civilization beginning in June 2015 as the Museum presents The Greeks – From Agamemnon to Alexander the Great. It is the most comprehensive exhibition about Ancient Greece to tour North America in a generation.

Presenting outstanding artifacts from 22 Greek Museums, the exhibition will invite visitors on a journey through 5,000 years of Greek culture, from the Neolithic Era to the age of Alexander the Great. The artifacts —many of which have never been exhibited outside Greece— include the iconic bust of Alexander the Great from Pella, the impressive statues of Archaic-period Kouroi, and golden jewellery from famous tombs.

“The Canadian Museum of Civilization is proud of its role in developing and presenting this exceptional exhibition about one of the world’s great cultures,” said Mark O’Neill, President and CEO of the Canadian Museum of Civilization Corporation. “The Greeks will enhance public understanding of the history of the Greek people and their prodigious contributions to the development of philosophy, democracy and the arts.”

“The Greeks – From Agamemnon to Alexander the Great is an unprecedented exhibition showcasing the unique legacy of 5,000 years of Greek history and civilization to the world. The exhibition is a singular achievement made possible through the leadership of the Ministry of Culture of Greece and the Canadian Museum of Civilization,” said His Excellency Eleftherios Anghelopoulos, Ambassador of Greece to Canada.

The exhibition is organized under the leadership of the Canadian Museum of Civilization and the Hellenic Ministry of Culture and Sports – Directorate General of Antiquities and Cultural Heritage. The other partners, and stops on the tour, are The Field Museum in Chicago and the National Geographic Society in Washington, DC. A fourth North American venue is to be confirmed.

Visitors of all ages will be captivated by the stories of epic heroes and gods of Greek mythology. The divine pantheon includes Aphrodite, Athena, Zeus and Poseidon; the historical figures include Aristotle, Homer and Alexander the Great, people who shaped Greek history and whose influence can be traced across time and cultures.

The Greeks – From Agamemnon to Alexander the Great will be presented at the Canadian Museum of Civilization from June 5 to October 12, 2015. The exhibition will tour its North American venues through 2015 and 2016.

The Canadian Museum of Civilization is the centre for research and public information on the social and human history of the country. Located on the shores of the Ottawa River in Gatineau, Quebec, the Museum is Canada’s largest and most popular cultural institution, attracting over 1.2 million visitors each year. The Museum of Civilization’s principal role is to preserve and promote the heritage of Canada for present and future generations, thereby contributing to the promotion and enhancement of Canadian identity.