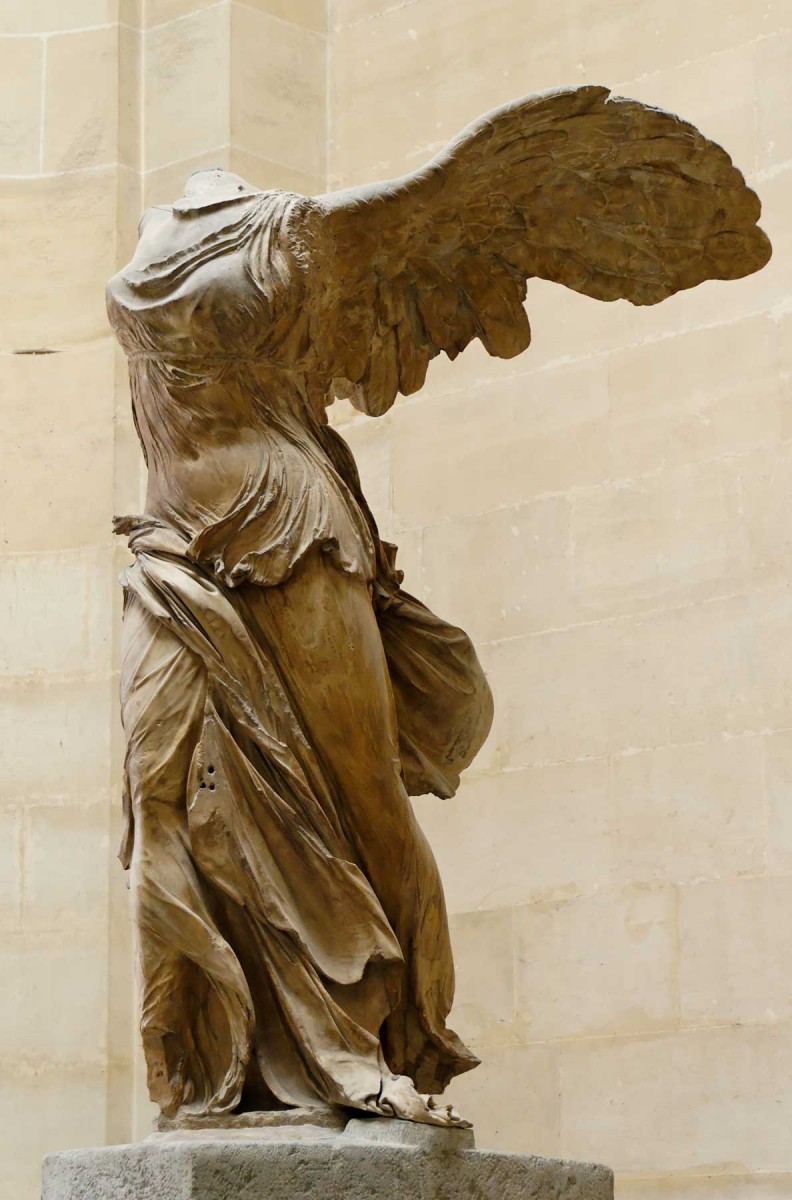 One million euros for the Nike of Samothrace

The Louvre campaign has reached its target

The campaign of fund raising for the Nike of Samothrace has been very successful, as it has reached the 1-million-euro target, the Louvre Museum announced. Some 6,700 individuals made donations for the restoration of the 2nd century BC Greek marble sculpture that has been prominently displayed at the Louvre since 1884. The sculpture was removed from public view last September for a year of restoration.

The donation campaign, titled “Tous mecenes!,” started on September 3 with the objective of raising 1 million euros on top of an additional 3 million euros raised in sponsorships to reach the total cost of the restoration project, which is estimated at 4 million euros.

The conservation project is underway, scaffolding has been erected around the Victory and further analyses are being carried out on the statue and boat, complementing those conducted in September. The 19th-century metal staples and mortar joints have been removed from the blocks that make up the boat, and cleaning has begun.

An international restoration commission composed of French and foreign experts is in charge of the project, which is expected to be completed by June this year.