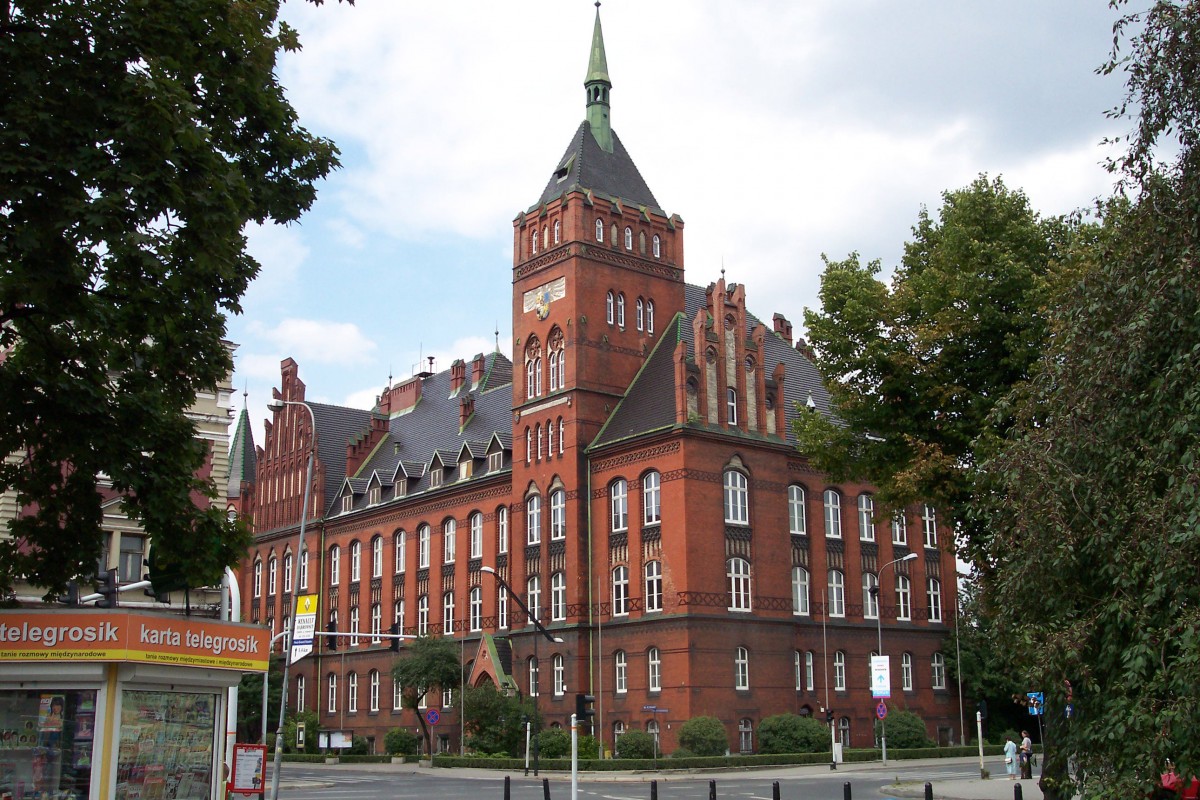 The reception of Byzantium between the 16th and 21st centuries. University of Silesia in Katowice, Poland

A conference examining “Transformation and adaptation – the reception of Byzantium between the 16th and 21st centuries” is to be held in Katowice (Poland) (5-6/09/2014), organized by the University of Silesia.

Studies on the reception of the classical tradition have recently become an indispensable part of classical studies. Understanding the importance of ancient civilization means also studying how it was used subsequently. Students of the classical tradition research the influence of ancient literature, its use in political discourse, and its manifestations in films, TV series, graphic novels and computer games. A recent flood of publications, including companions, handbooks and dictionaries, now addresses these issues. The Eastern Roman Empire, however, has not been so lucky. The aim of the conference is to bring together scholars interested in the reception of Byzantine culture in literature, political discourse, pop-culture (games, graphic novels, etc.). We would like to see how Byzantium was used and abused, how Byzantine motifs were transformed and adapted throughout centuries. Amongst the invited speakers are eminent scholars from around the world.

The organization of the conference is generously supported by the National Programme for the Development of Humanities. The organizers will provide free board and lodging. Transportation, however, remains the responsibility of the participant. Organizers: Przemysław Marciniak, Katarzyna Warcaba, Jan Kucharski.

Authors will be notified of the result by the end of April.