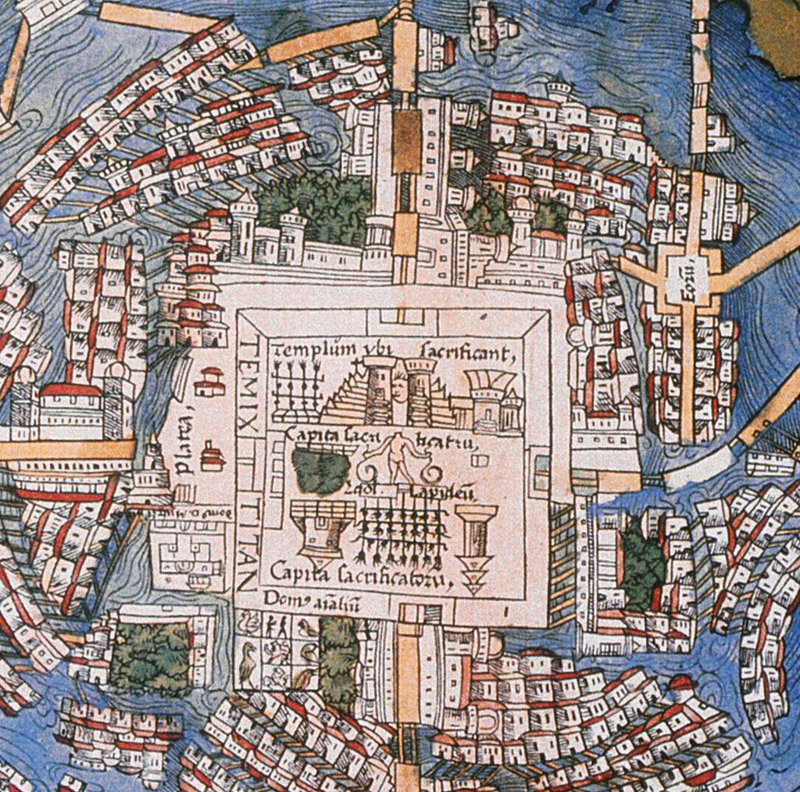 Development patterns as attested in modern urban areas seem to work the same way when considering the development of ancient cities settled thousands of years ago, according to Scott Ortman, assistant professor of anthropology at CU-Boulder, US.

“This study suggests that there is a level at which every human society is actually very similar,” said Ortman, as the lead author of the study recently published in the journal PLOS ONE. “This awareness helps break down the barriers between the past and present and allows us to view contemporary cities as lying on a continuum of all human settlements in time and place.”

Ortman and colleagues from the Santa Fe Institute (SFI), including Professor Luis Bettencourt, have been working for several years developing mathematical models which show how modern cities change as their populations grow. As a population increases, its settlement area becomes denser, while infrastructure needs per capita decrease and economic production per capita rises.

During the study, Ortman noticed that the factors/variables used in these equations, (eg. cost of moving around, size of the settled area, the population, the benefits of people interacting), did not depend on any particular modern technology.

As a case-study, Ortman used an area of central Mexico, where 1,500 settlements that spanned from 1,150 years B.C. through the Aztec period (which ended about 500 years ago) had given a set of data during the ’60s. This data included an identifiable number of dwellings, the total settled area and the density of pottery fragments scattered on the surface. Taken together, these artifacts give an indication of the total population numbers and settlement density of the ancient sites.

“We started analyzing the data in the ways we were thinking about with modern cities, and it showed that the models worked,” Ortman said.

If ancient and modern settlements actually develop in similar ways, archaeologists can get a more accurate idea on population numbers, by incorporating the idea that population density tends to grow as total area increases. Also, the equations may also give archaeologists more possibilities in predicting results of potential population studies within a particular settlement, based on its size, such as the miles of roads and pathways. The equations could also guide expectations about the number of different activities that took place in a settlement and the division of labor.

“There should be a relationship between the population of settlements and the productivity of labor. So, for example, we would expect larger social networks to be able to produce more public monuments per capita than smaller settlements.”, adds Ortman.

As for modern urban planning studies, as ancient settlements were typically less complex than today’s cities, they offer a simple “model system” for testing the equations devised to explain modern cities.

“The archaeological record actually provides surprisingly clear tests of these models, and in some cases it’s actually much harder to collect comparable data from contemporary cities,” Ortman said.