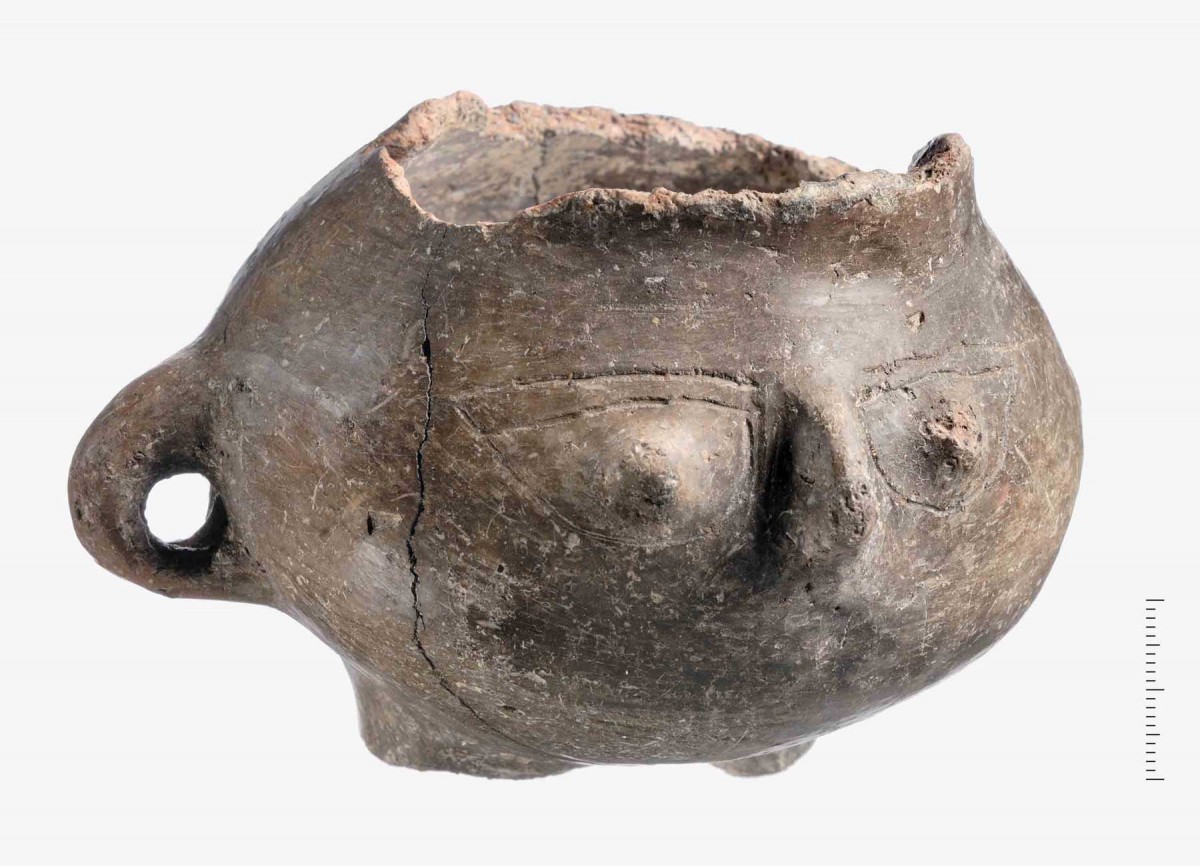 Samothrace and the NE Aegean in Prehistory

On April 10, 2014 (7.00 p.m.) Dimitris Matsas (Ephor, 19th Ephorate of Prehistoric and Classical Antiquities) will give a lecture on “Samothrace and the NE Aegean in Prehistory” at the American School of Classical Studies at Athens.

As explainded in the abstract: “The presentation examines the up to date available archaeological data that is related to the prehistory of Samothrace. This data is considered within the context of the wider geographical area that includes the islands of Imvros, Tenedos, Lemnos, Thasos, as well as, the continental coasts.

“The prehistoric period of Samothrace spans from the 3rd quarter of the 6th millennium B.C. when there is evidence of the first prehistoric settlement of “Mikro Vouni” on the southwest coast and on the island in general, until the arrival of Greek settlers in the 7th and the beginning of the 6th century B.C.

“At first, an approach of the island archaeology of the northeast Aegean is attempted, including that of Saint Efstratios, where scarce archaeological information is available until today.

“Regarding Samothrace, the presentation consists of three parts that present 3 different areas of the island’s cultural history, beginning, chronologically, from the later and moving to the earlier.

1. The Thracian colonization, based on data from the excavation of Vryhos on the west part of the island, as well as the surface survey on the rest of the island.

2. The Minoan relation, as known today from the Middle Bronze Age layers excavated in “Mikro Vouni”.

3. The Later Neolithic period, as documented through the pottery and 14 C- dating from the above site.