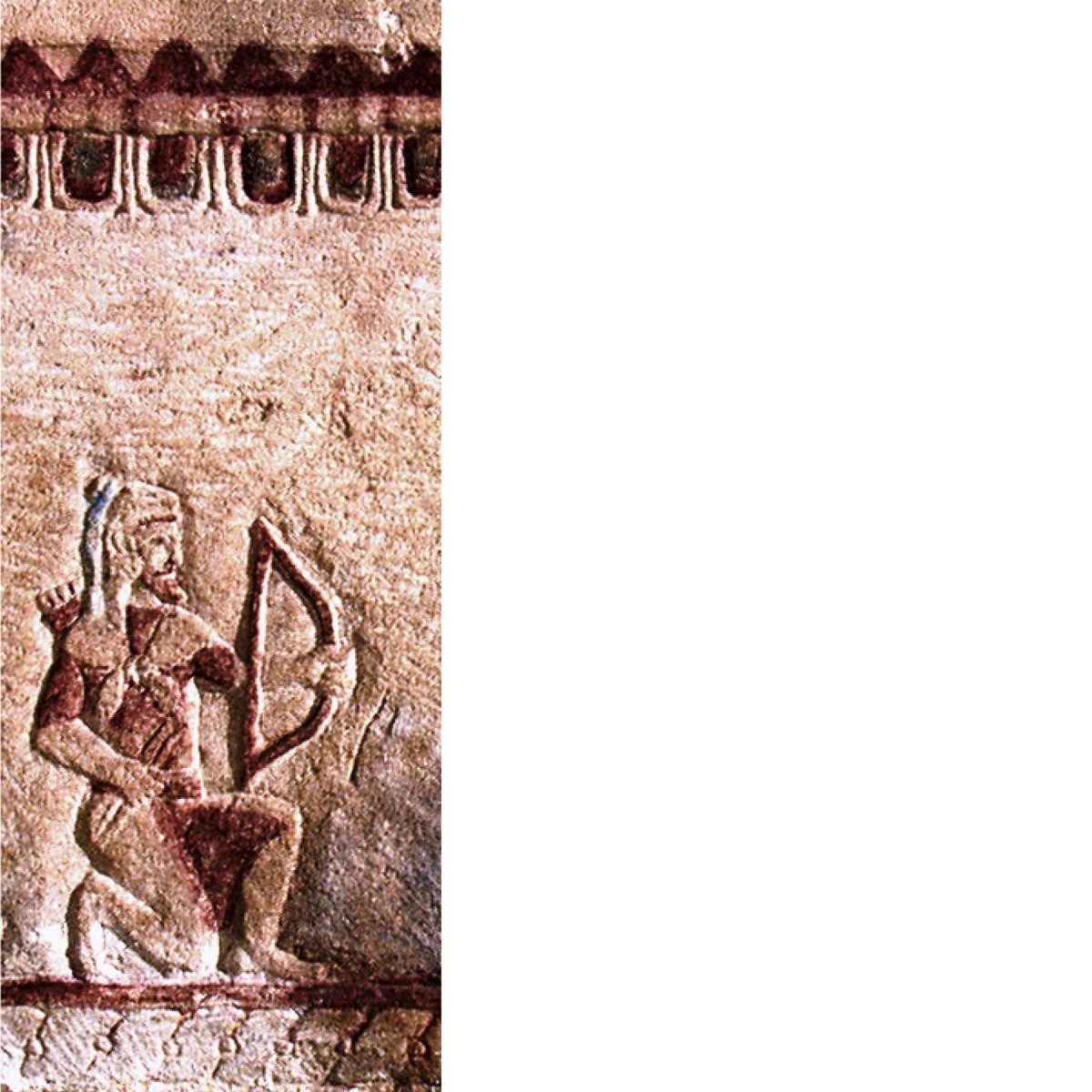 Efstathios Raptou (Archaeological Officer, Department of Antiquities, Cyprus) will give a lecture about the heroic burials from Palaipaphos in the framework of the Cyprus Seminar series of the Cycladic Art Museum.

As Mr. Raptou will elaborate in his lecture: “Paphos (Palaipaphos), one of the most ancient cities of Cyprus and a place inherently linked with the cult of Aphrodite, has been of fundamental importance for the development of Cypriot culture. Although written documentation for the early stages of Paphian history is limited, our knowledge is enriched by the numerous monuments of the city, and new finds brought to light through ongoing archaeological investigations. These finds, which are often impressive in style, are constantly renewing scholarly interest in this major city.

“The excavation of cemeteries, especially the one at Kouklia-Skales which was published swiftly, has always been of critical importance for understanding the early history of the Paphian kingdom, its material culture and its social organization. More recent research includes the systematic excavation of a new cemetery at the locality Kouklia-Plakes, new fieldwork at Kouklia-Skales, and smaller-scale investigation in other burial sites dating from the 11th c. BC to the Classical period.

“Among the new finds, particularly notable are a number of warrior burials of the so-called ‘heroic’ type. These burials are distinguished by the impressive wealth of their contents and the elaborate rituals performed in honour of the dead. The practices observed in several warrior graves of the Geometric and Archaic periods refer clearly to customs mentioned in the Homeric epics. A similar dependence of epic tradition is identified on a larnax of the Classical period, the decoration of which is obviously inspired by Homeric narratives.

“The quantity and quality of the new finds reveal the high level of material culture, art and technology in early Paphos. At the same time it allows for a reappraisal of questions concerning the historical development of the city, the structure of the local society and its affinity with other areas in the Mediterranean.”