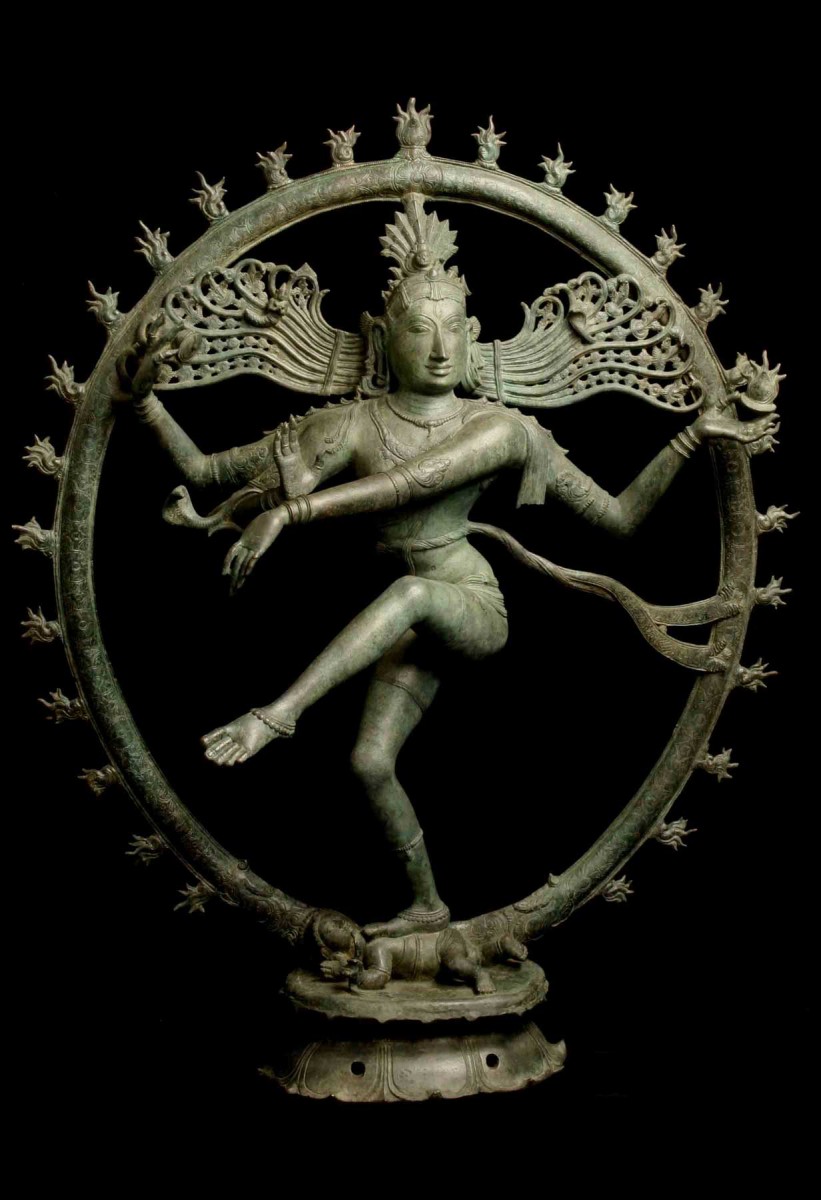 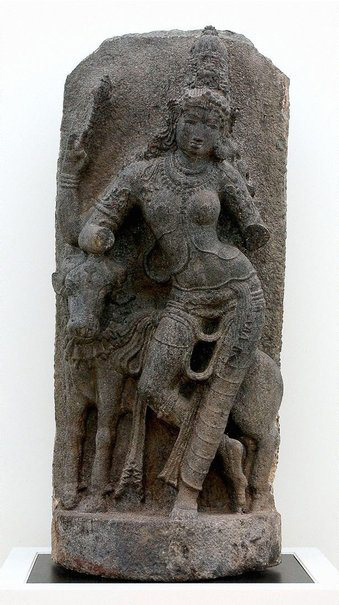 The repatriations of the Kapoor objects to India by Australia “is testimony to Australia’s good citizenship on such matters and the importance with which Australia views its relationship with India”, as Prime Minister Tony Abbott said. These first repatriations in the Kapoor case, however, “are unlikely to be the last”, as reported in the “Chasing Aphrodite” website.

According to IBN News “dozens more Kapoor objects acquired by the Australian museums were sold with false ownership histories similar to those used with the returned objects. Several will likely play a prominent role in Kapoor’s criminal trial in Chennai, India, which has been on hold pending the return of the NGA’s looted Shiva says an exclusive website for the Hunt for Looted Antiquities in the World’s Museums ‘Chasing Aphrodite'”.

According to IBN News at the time of the Kapoor’s trial “the Tamil Nadu Police had produced evidence to establish that the [Shiva] idol was stolen from a temple at Sripuranthan in Tamil Nadu. They had arrested Kapoor for his alleged involvement in the theft. He is now lodged in the Chennai prison and is facing trial”.

“Meanwhile, Kapoor’s international network of looters and smugglers is still being mapped by authorities in the United States,” according to Chasing Aphrodite, “who have already seized over Rs 600 crore ($100 million) in art from the dealer’s Manhattan gallery and storage facilities.

“Federal investigators in the United States are methodically working through mountains of evidence seized from Kapoor, probing his ties to a number of American and foreign museums that did business with the dealer. Indian authorities, meanwhile, are considering a broader campaign to reclaim stolen antiquities from foreign institutions.”

Chasing Aphrodite further reports about the “National Gallery stonewalling press and government inquiries for months and dismissing mounting evidence before agreeing to take the stolen idol off display.”

The 900-year-old bronze statue of Nataraj is considered a superb example of bronze casting from the Chola period in the south Indian state of Tamil Nadu.