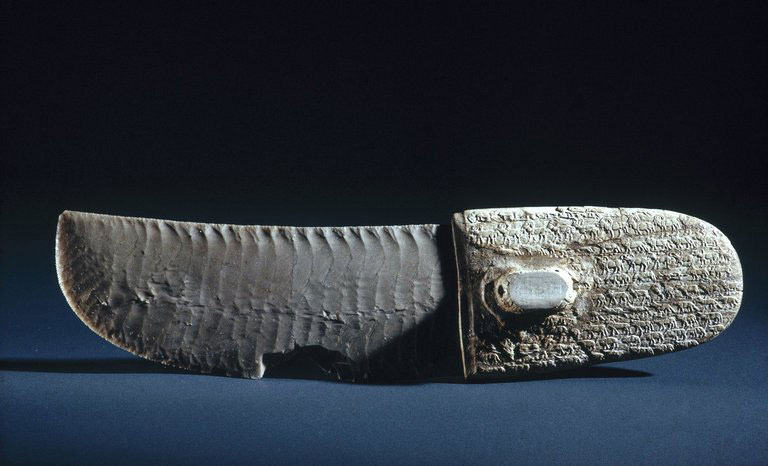 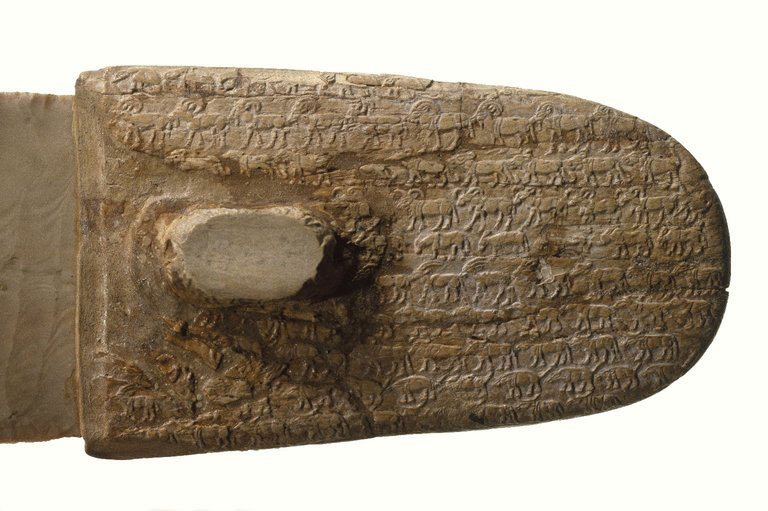 Depictions of animals in ancient Egyptian artifacts have helped scientists assemble a detailed record of the large mammals that lived in the Nile Valley over the past 6,000 years. A new analysis of this record shows that species extinctions, probably caused by a drying climate and growing human population in the region, have made the ecosystem progressively less stable.

The study, published September 8 in Proceedings of the National Academy of Sciences (PNAS), found that local extinctions of mammal species led to a steady decline in the stability of the animal communities in the Nile Valley. When there were many species in the community, the loss of any one species had relatively little impact on the functioning of the ecosystem, whereas it is now much more sensitive to perturbations, according to first author Justin Yeakel, who worked on the study as a graduate student at the University of California, Santa Cruz, and is now a postdoctoral fellow at the Santa Fe Institute.

Around six millennia ago, there were 37 species of large-bodied mammals in Egypt, but only eight species remain today. Among the species recorded in artwork from the late Predynastic Period (before 3100 BC) but no longer found in Egypt are lions, wild dogs, elephants, oryx, hartebeest, and giraffe.

“What was once a rich and diverse mammalian community is very different now,” Yeakel said. “As the number of species declined, one of the primary things that was lost was the ecological redundancy of the system. There were multiple species of gazelles and other small herbivores, which are important because so many different predators prey on them. When there are fewer of those small herbivores, the loss of any one species has a much greater effect on the stability of the system and can lead to additional extinctions.”

The new study is based on records compiled by zoologist Dale Osborne, whose 1998 book The Mammals of Ancient Egypt provides a detailed picture of the region’s historical animal communities based on archaeological and paleontological evidence as well as historical records. “Dale Osborne compiled an incredible database of when species were represented in artwork and how that changed over time. His work allowed us to use ecological modeling techniques to look at the ramifications of those changes,” Yeakel said.

The study had its origins in 2010, when Yeakel visited a Tutankhamun exhibition in San Francisco with coauthor Nathaniel Dominy, then an anthropology professor at UC Santa Cruz and now at Dartmouth. “We were amazed at the artwork and the depictions of animals, and we realized they were recording observations of the natural world. Nate was aware of Dale Osborne’s book, and we started thinking about how we could take advantage of those records,” Yeakel said.

Coauthor Paul Koch, a UCSC paleontologist who studies ancient ecosystems, helped formulate the team’s approach to using the records to look at the ecological ramifications of the changes in species occurrences. Yeakel teamed up with ecological modelers Mathias Pires of the University of Sao Paolo, Brazil, and Lars Rudolf of the University of Bristol, U.K., to do a computational analysis of the dynamics of predator-prey networks in the ancient Egyptian animal communities.

The researchers identified five episodes over the past 6,000 years when dramatic changes occurred in Egypt’s mammalian community, three of which coincided with extreme environmental changes as the climate shifted to more arid conditions. These drying periods also coincided with upheaval in human societies, such as the collapse of the Old Kingdom around 4,000 years ago and the fall of the New Kingdom about 3,000 years ago.

“There were three large pulses of aridification as Egypt went from a wetter to a drier climate, starting with the end of the African Humid Period 5,500 years ago when the monsoons shifted to the south,” Yeakel said. “At the same time, human population densities were increasing, and competition for space along the Nile Valley would have had a large impact on animal populations.”

The most recent major shift in mammalian communities occurred about 100 years ago. The analysis of predator-prey networks showed that species extinctions in the past 150 years had a disproportionately large impact on ecosystem stability. These findings have implications for understanding modern ecosystems, Yeakel said.

“This may be just one example of a larger pattern,” he said. “We see a lot of ecosystems today in which a change in one species produces a big shift in how the ecosystem functions, and that might be a modern phenomenon. We don’t tend to think about what the system was like 10,000 years ago, when there might have been greater redundancy in the community.”