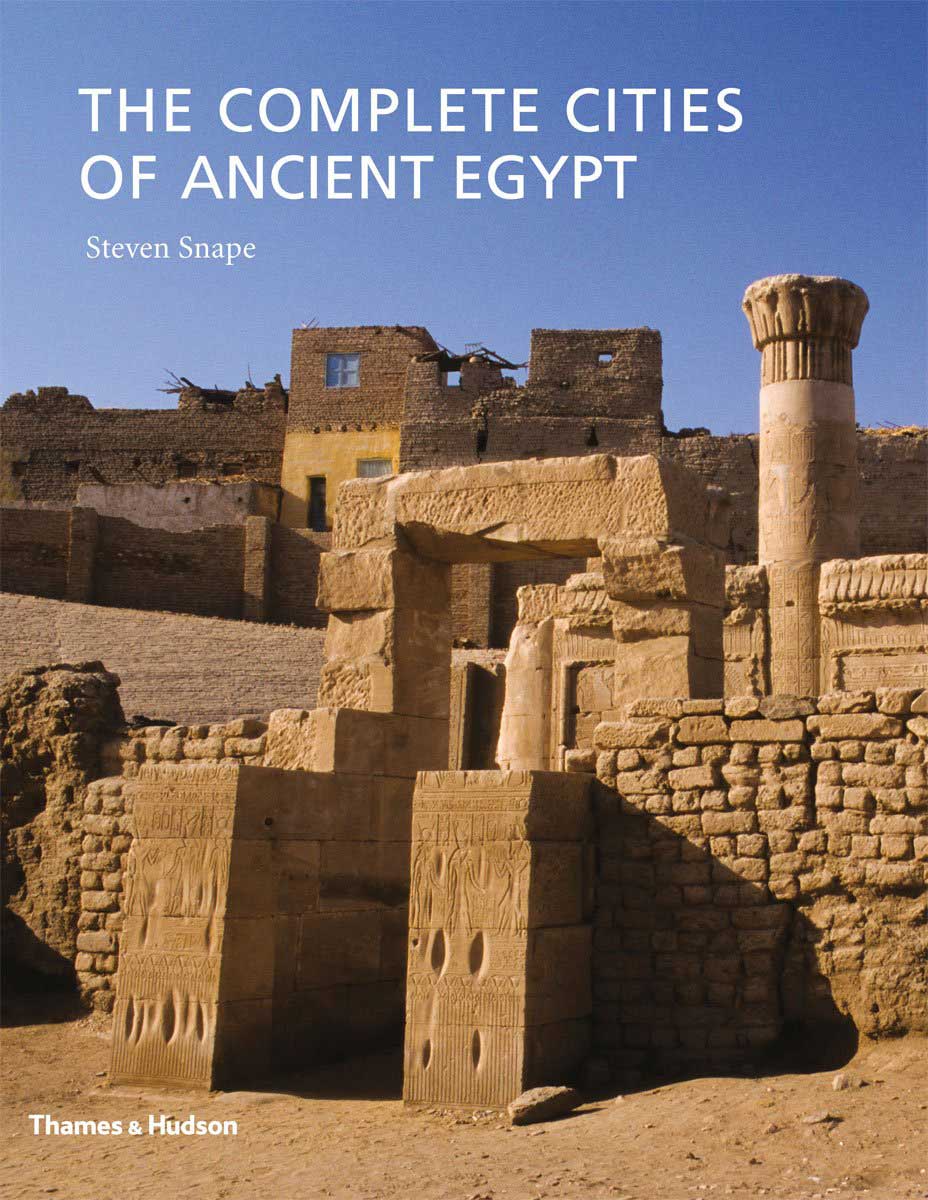 The Complete Cities of Ancient Egypt

Ancient Egyptian cities and towns have until recently been one of the least-studied and least-published aspects of this great civilization. Now, new research and excavation are transforming our knowledge. This is the first book to bring these latest discoveries to a wide general and scholarly audience, and to provide a comprehensive overview of what we know about ancient settlement during the dynastic period.

From the earliest city, Hierakonpolis, founded at the beginning of Egyptian history around 3000 BC, to the famous metropolis of Alexandria, one of the great cities of the Greco-Roman world, the development of urban living is explored throughout the whole Nile Valley and Delta. The different parts of Egyptian cities and towns are examined in detail, with accounts of the sacred precincts, royal palaces and military fortifications as well as forensic descriptions of a variety of typical houses.

And beyond the monumental architecture and domestic buildings, the reader is introduced to daily life in ancient Egypt: from essential provisioning of food and water to evidence of sport and leisure activities, from early schooling to the ritual activities surrounding death, from labor to politics to religion. Evidence from literature, scribal texts, inscriptions and graffiti, as well as artifacts and architectural remains, combine to re-create in amazing detail the everyday lives of the inhabitants of these communities.