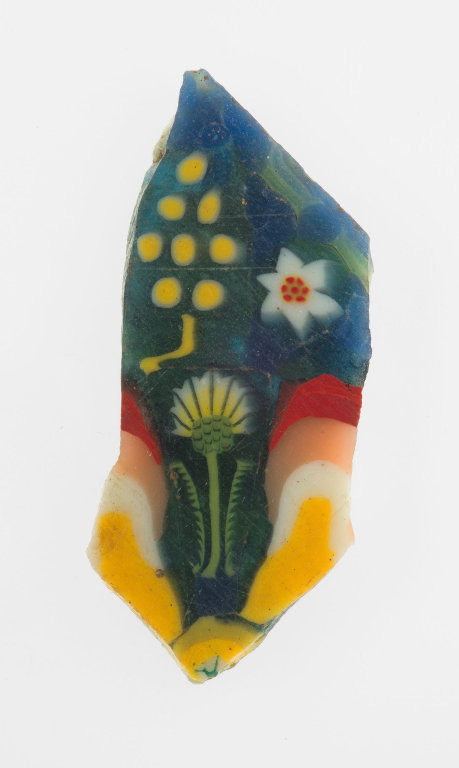 When the Greeks ruled Egypt

From Alexander the Great to Cleopatra

The exhibition “When the Greeks ruled Egypt: From Alexander the Great to Cleopatra” opened yesterday, October 8, at the Institute for the Study of the Ancient World, New York University.

The exhibition examines the interactions between Greek and Egyptian cultures during the nearly 300-year period when Egypt was under Greek rule. With some 150 objects, the exhibition reveals the many and diverse ways in which cultural tropes were strategically used by Egypt’s Ptolemaic rulers as a means of asserting power and provoking loyalty among the conquered population. In the process, it also reveals the intense familial intrigue that characterized the Ptolemies as they sought to maintain their position.

In exploring the ways in which two long-lasting, very different cultural traditions were brought together, the exhibition shines a light on the fluidity of the very idea of specific cultural identity. Indeed, When the Greeks Ruled Egypt has great contemporary resonance, reminding us that the use of culture—and family—for political ends is hardly unique to our era.

The original presentation of this exhibition was organized by the Art Institute of Chicago.

The exhibition runs through January 4, 2015.