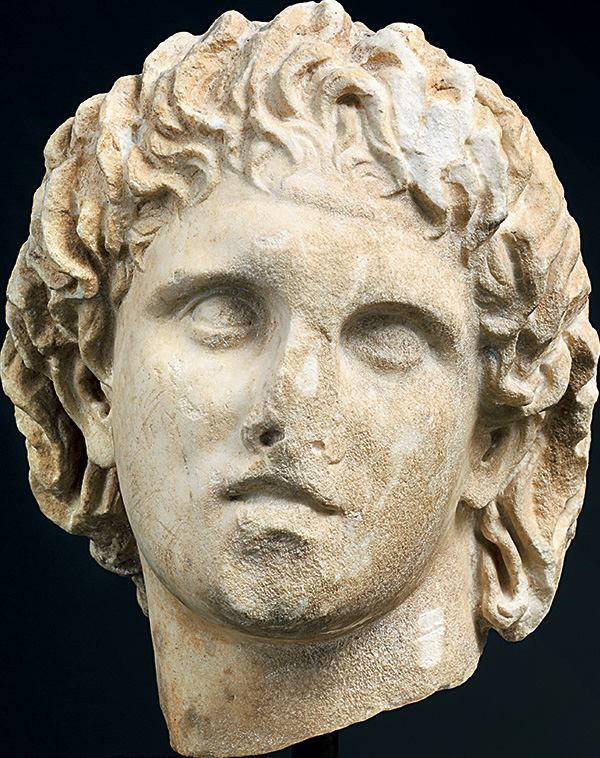 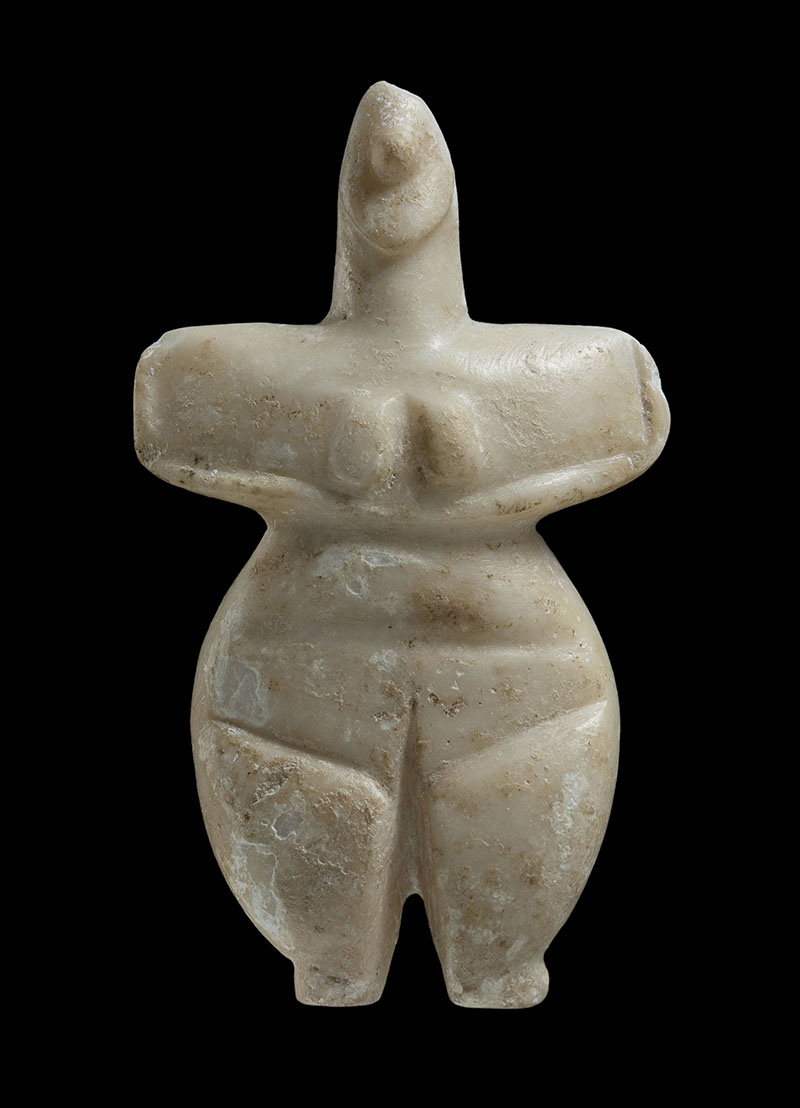 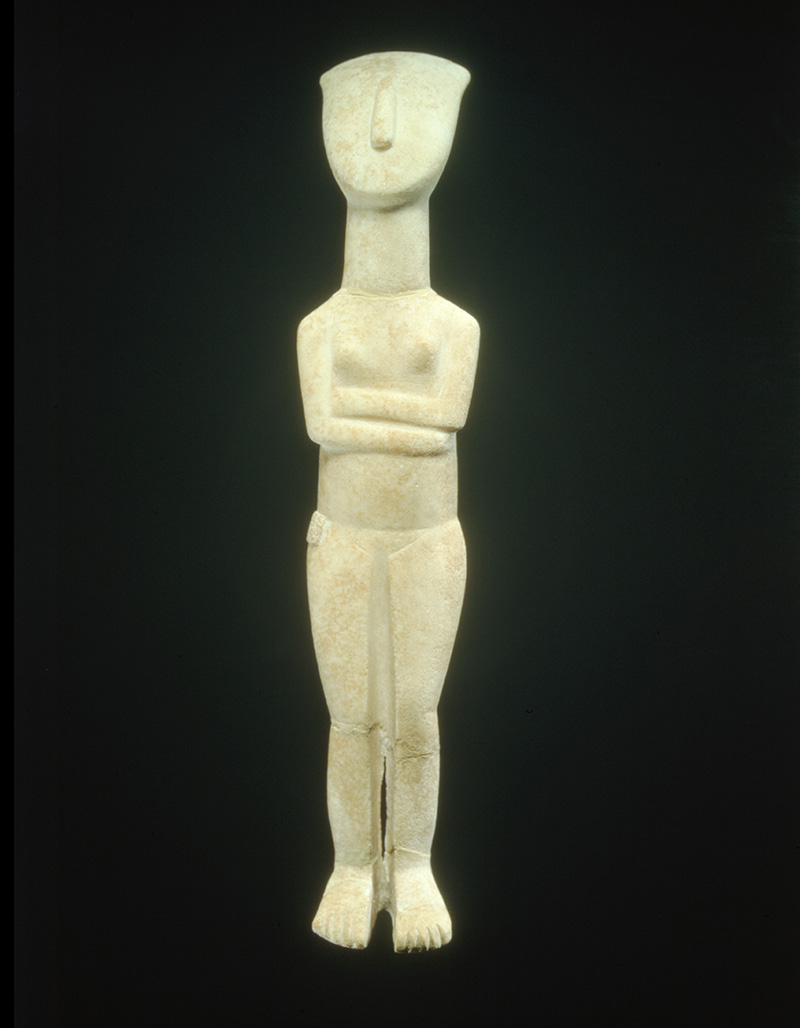 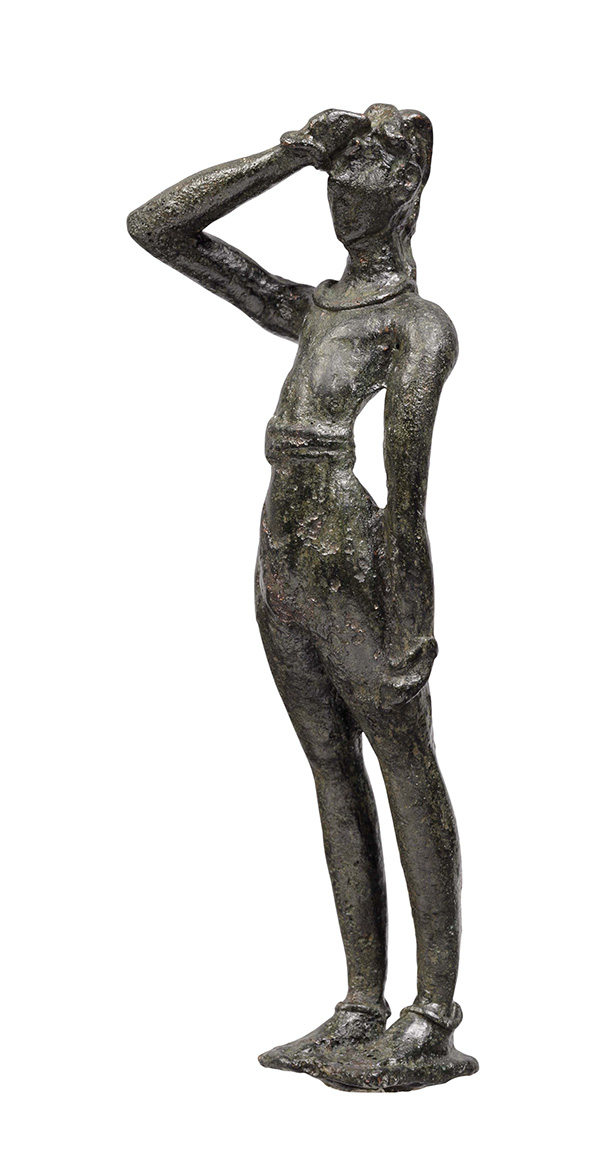 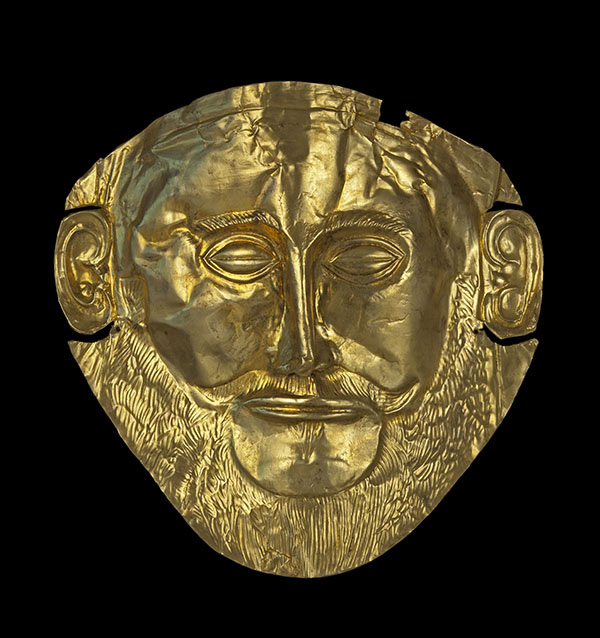 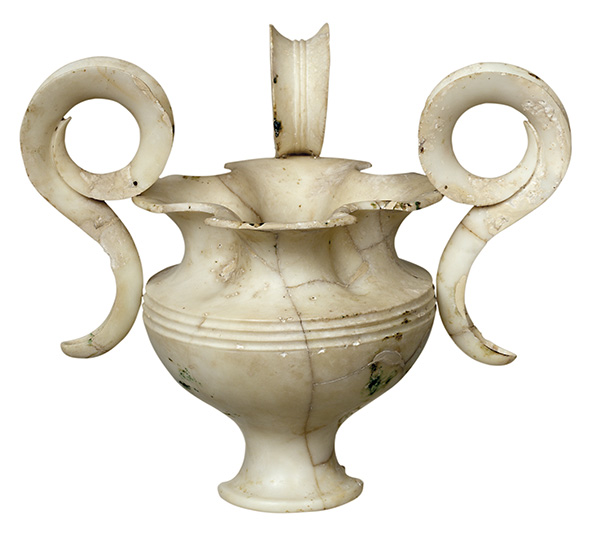 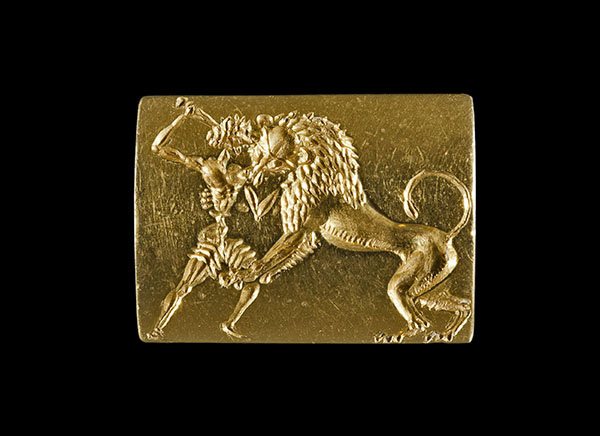 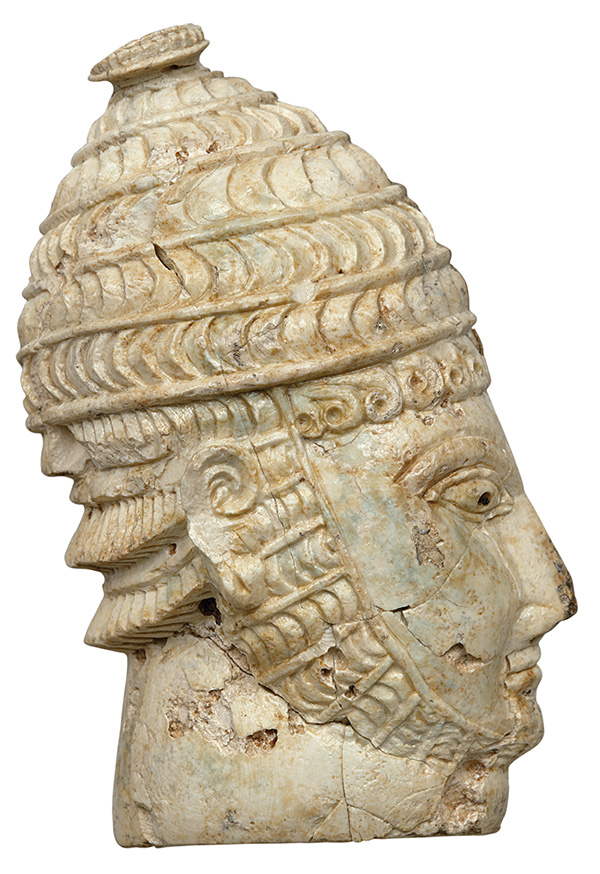 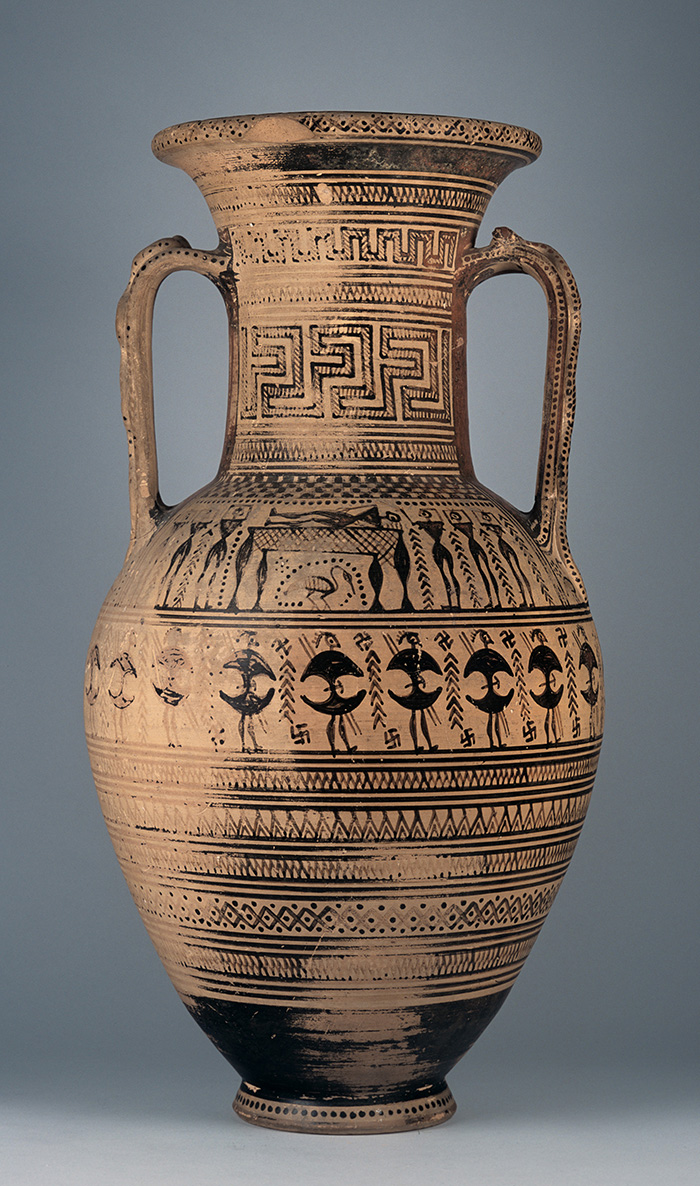 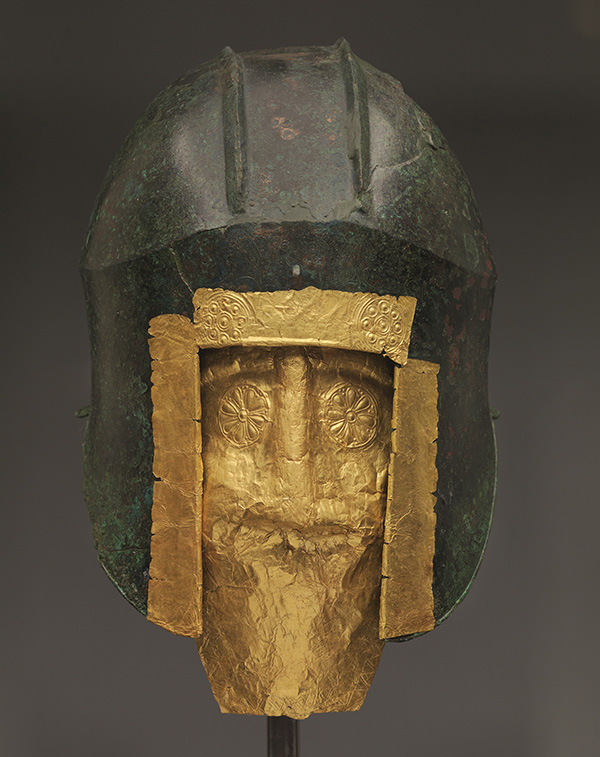 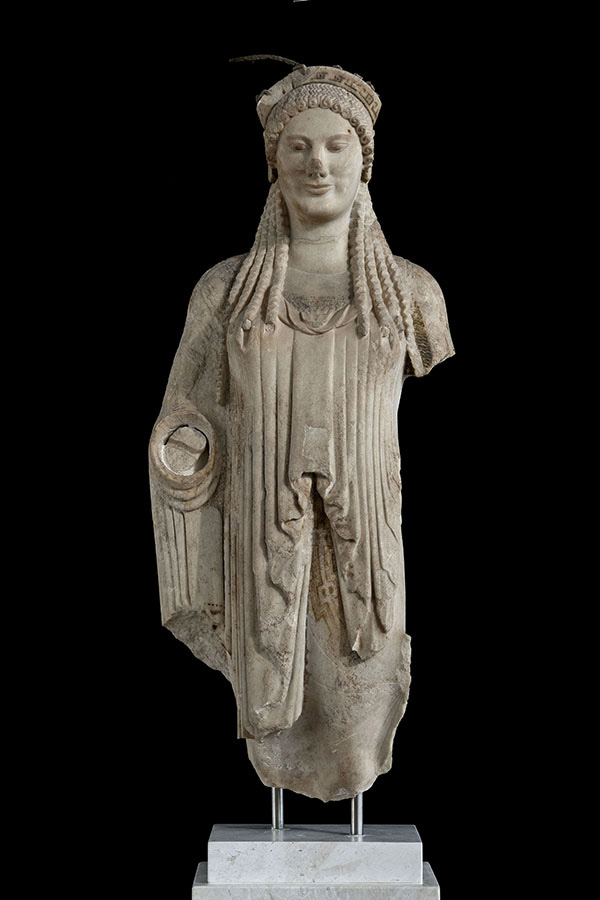 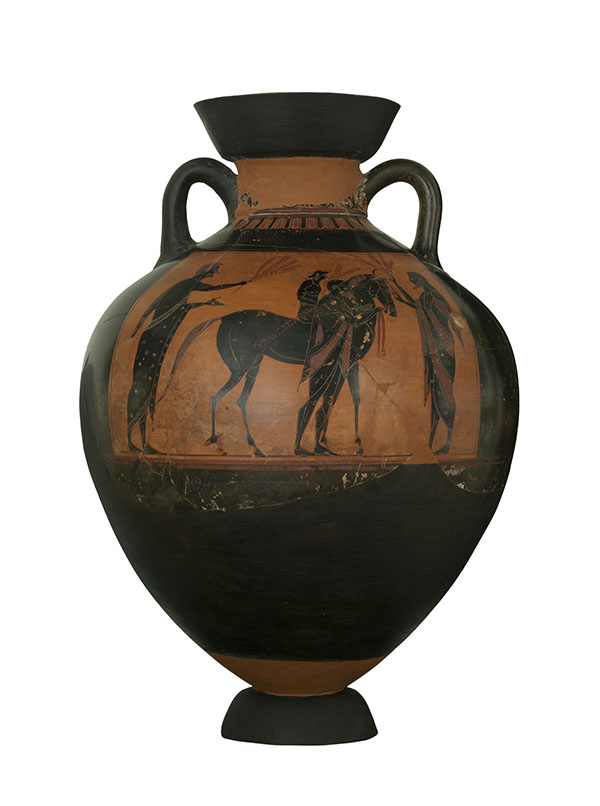 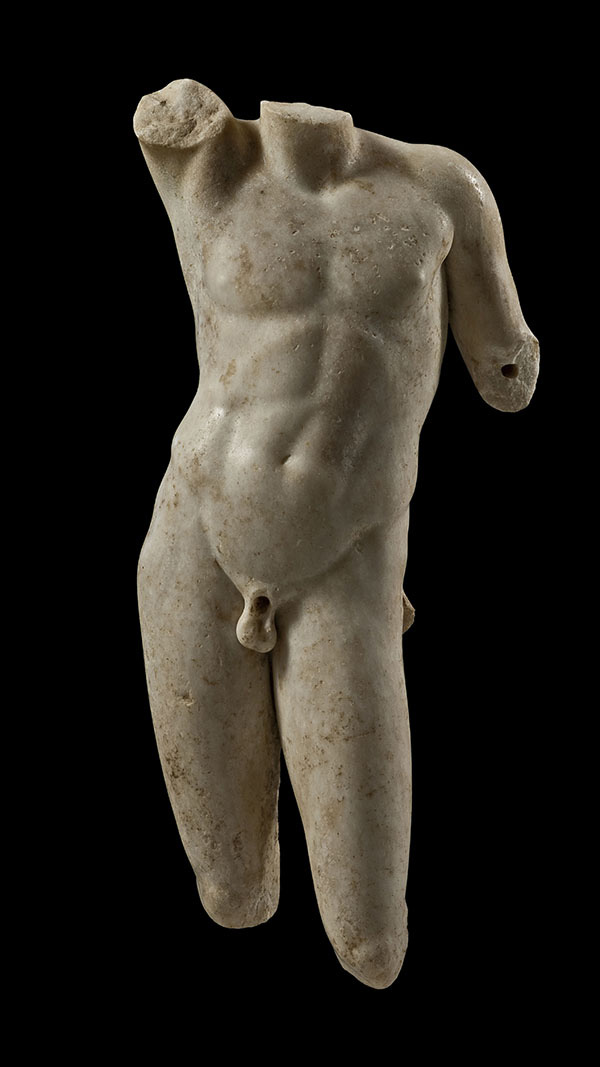 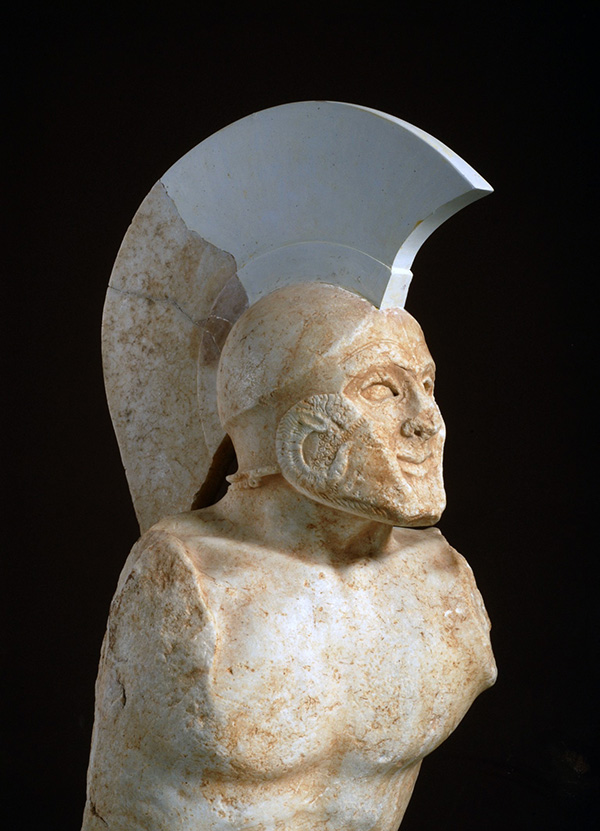 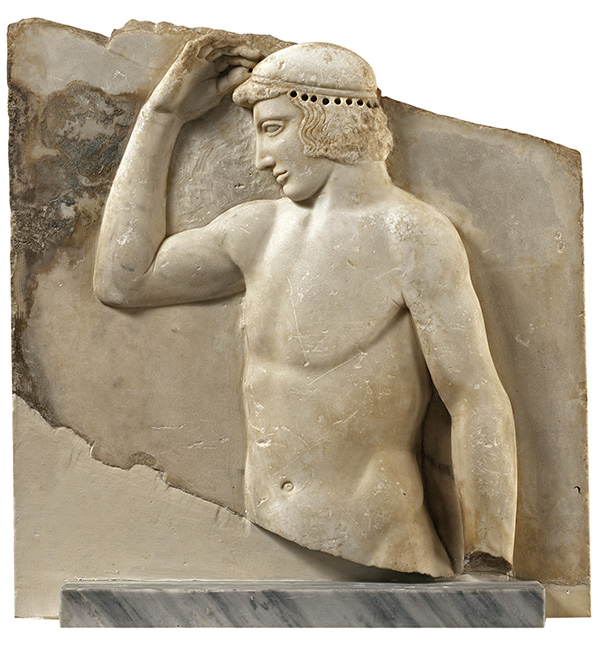 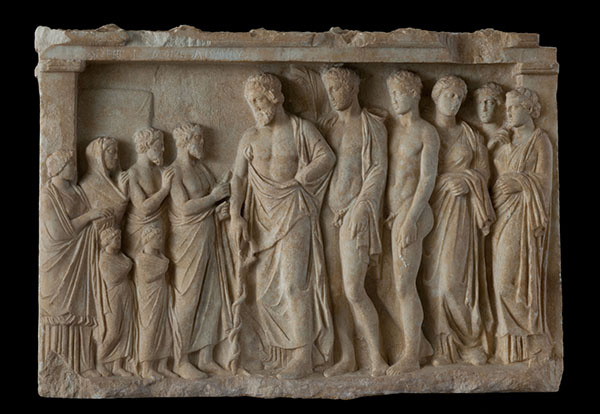 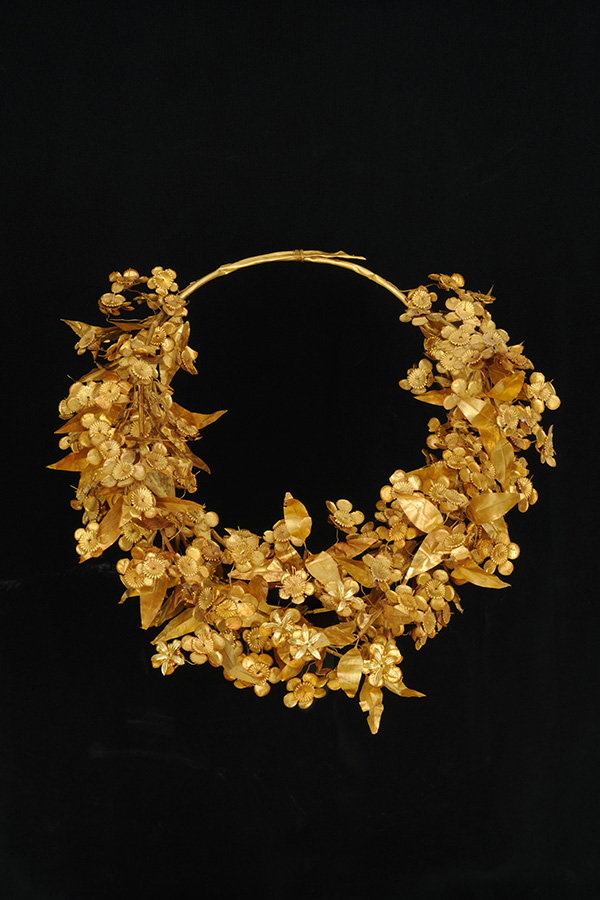 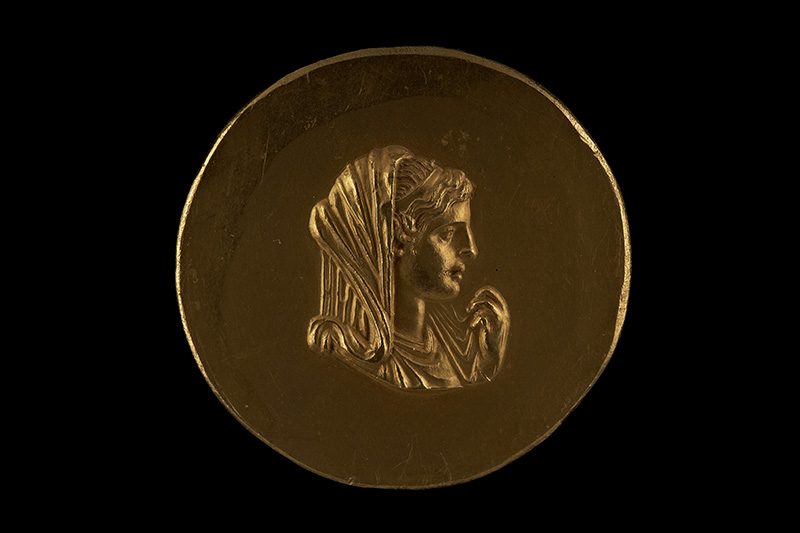 The exhibition Τhe Greeks: Agamemnon to Alexander the Great illustrates the Greeks as figures reconstructed through the archaeological record, starting from the anonymous deceased dignitary, moving to the mythological king Agamemnon and the aristocracy of the Early Iron Age and reaching to the most prominent figures of ancient Greek thought – Plato and Aristotle- and the great historical personalities of Philip II and Alexander the Great.

The exhibition is organized by the Hellenic Ministry of Culture and Sports with the Consortium of Museums of the North American Tour represented by the Canadian Museum of History, Ottawa-Gatineau. The exhibition will be held at the Point-a-Calliere, Montreal Archaeology and History Complex, from December 12, 2014 to April 26, 2015, the Canadian Museum of History, Ottawa-Gatineau, from June 5, 2015 to October 12, 2015, the Field Museum, Chicago, from November 24, 2015 to April 10, 2016, and the National Geographic Museum, Washington DC, from May 26, 2015 to October 9, 2016.

Highlighting aspects of the Greek past through the representation of historical and mythical figures and the reconstruction of burials, the exhibition ranges chronologically from the Neolithic Age to the Hellenistic period, namely from ca. 6.000 B.C. to the 2nd c. century B.C.

Visitors will also be able to admire many exceptional pieces, among which are the iconic portrait of Alexander the Great, found near Pella, the impressive kouroi statues of young men and women dating from the 6th century BCE, and a dazzling array of golden jewellery from royal tombs.

All in all, hundreds of golden objects will be presented, including two magnificent death masks from Mycenae (16th century BCE); superb warrior’s helmets; the beautiful myrtle wreath of Queen Meda from the antechamber of the tomb of Philip II of Macedonia (about 336 BCE); and a marble bas-relief representing a young man crowning himself.

As they tour the exhibition, visitors of all ages will be captivated by the stories of historical figures like Aristotle, Plato, Philip II of Macedonia and the Spartan King Leonidas, and the epic heroes and gods of Greek mythology, including Achilles, Aphrodite, Athena, Zeus and Poseidon. They will also enjoy captivating interactives, fascinating hands-on objects, and a stunning design treatment. It all adds up to a once-in-a-lifetime exhibition and a truly memorable visitor experience.