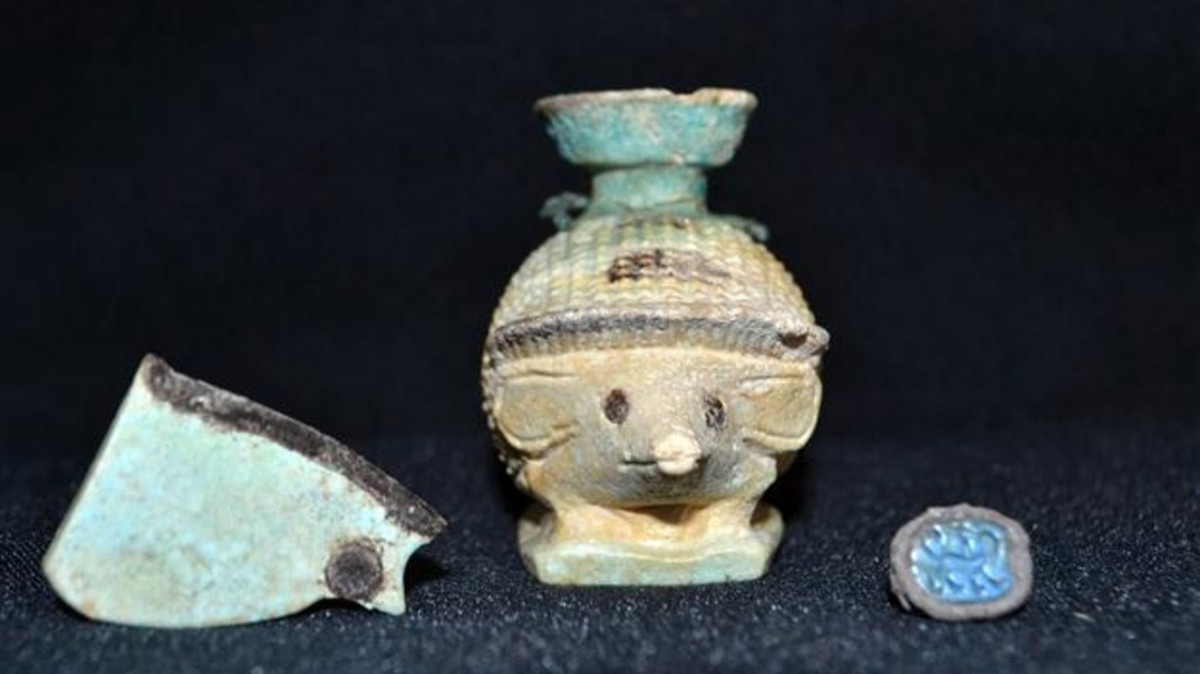 They will enrich the local Archaeological Museum's collection

Mycenaean artefacts have been found in Bodrum peninsula, in the area of Greek Halicarnassos, in south-western Turkey. The artefacts were found in Bodrum’s Ortakent and Gümüşlük areas, and they will be part of the Bodrum Underwater Archaeology Museum’s collection.

According to Emel Özkan, Director of the museum, the 49 new artefacts from the Mycenaean era that were discovered not only will provide new information on the history of Bodrum Peninsula, but will also enrich the museum’s collection, raising the number of Mycenaean artefacts to 248.

Özkan said that the artefacts offer evidence that the necropolis area, one of the early era settlements in the region, dates back to early Bronze Age. She added that skeletons unearthed in the excavations were being examined by anthropologists.