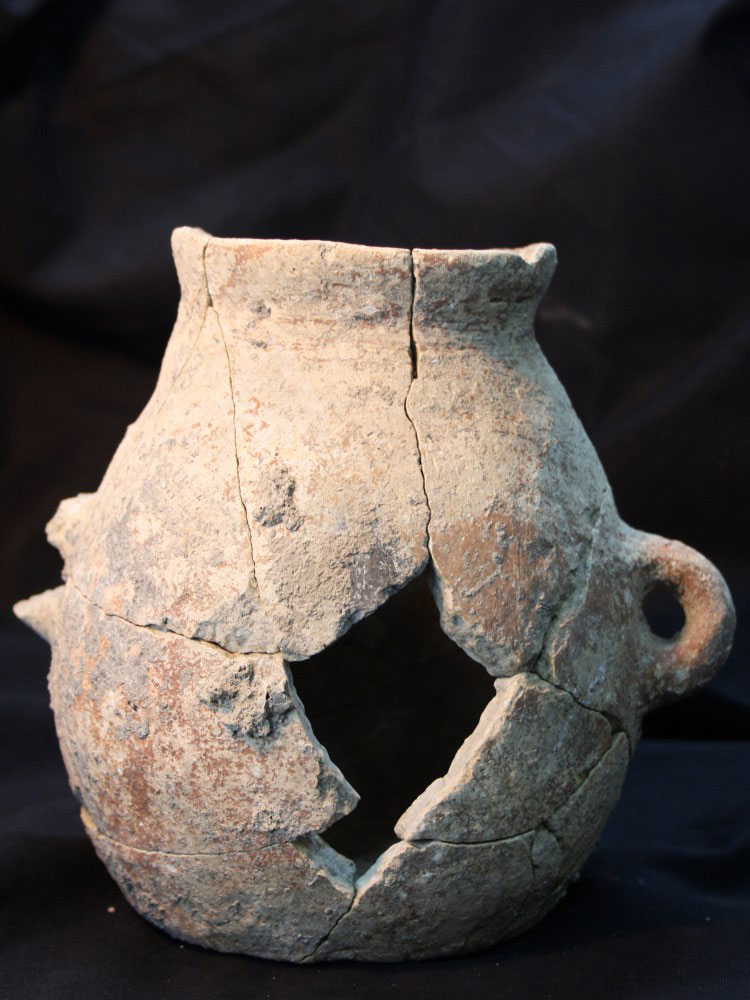 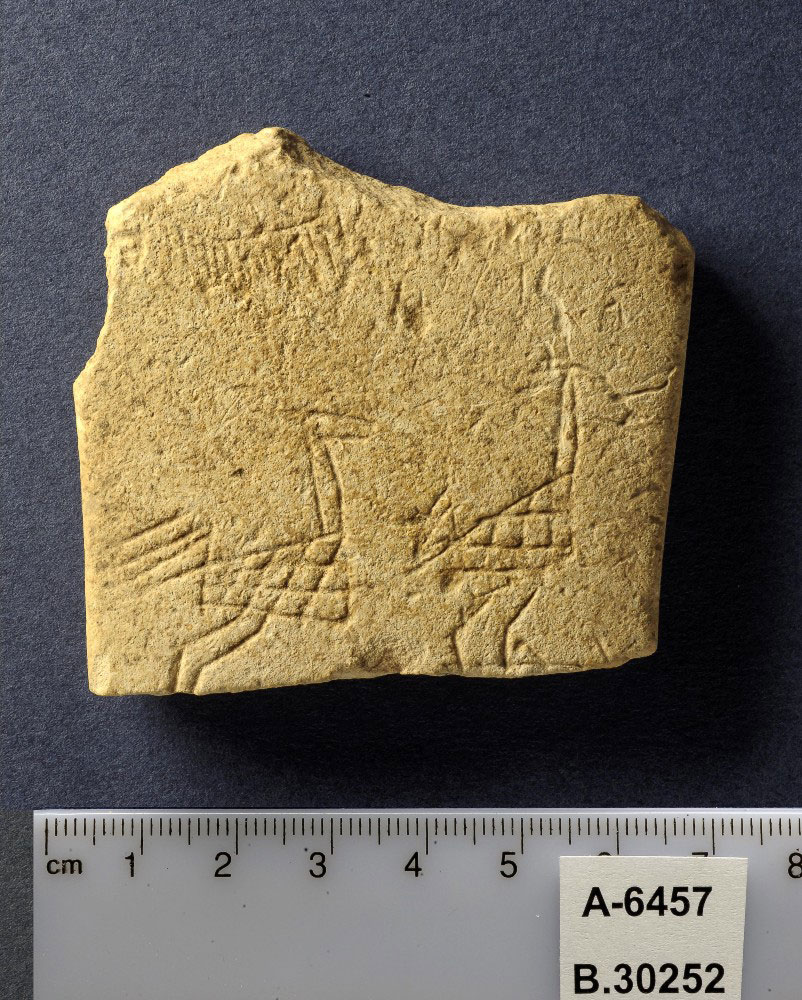 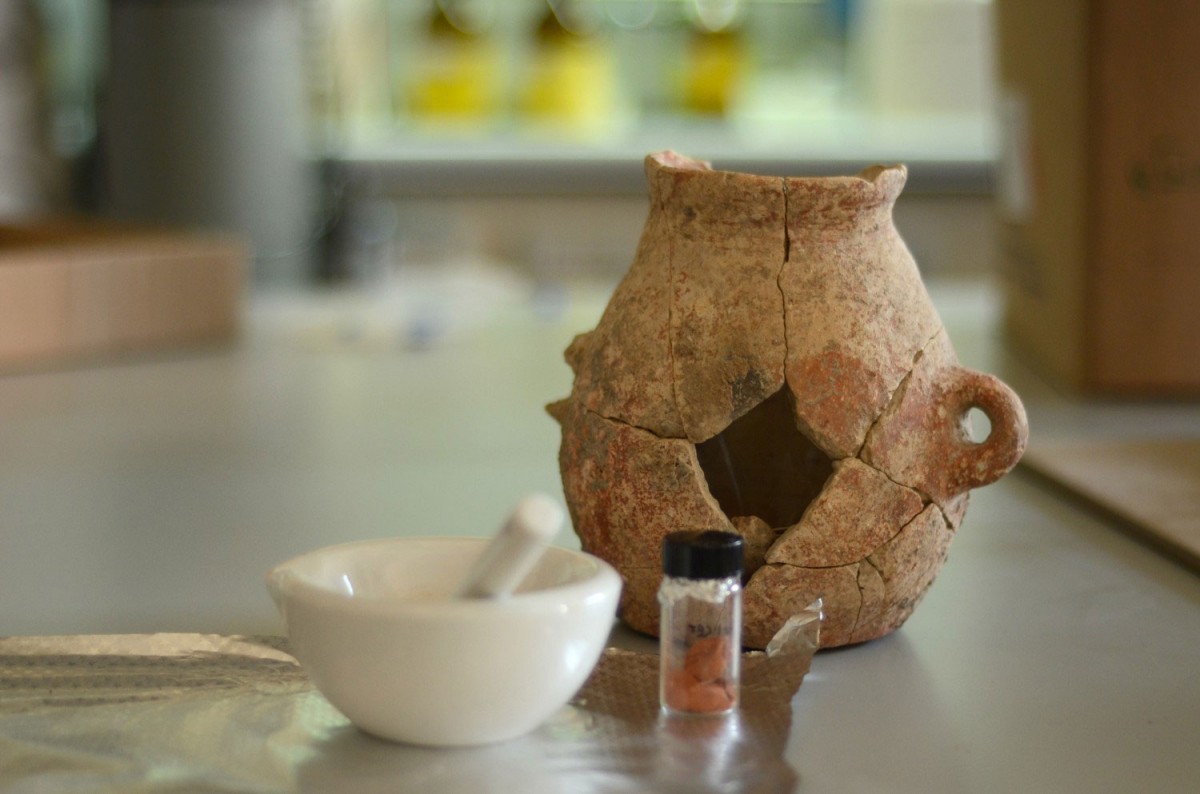 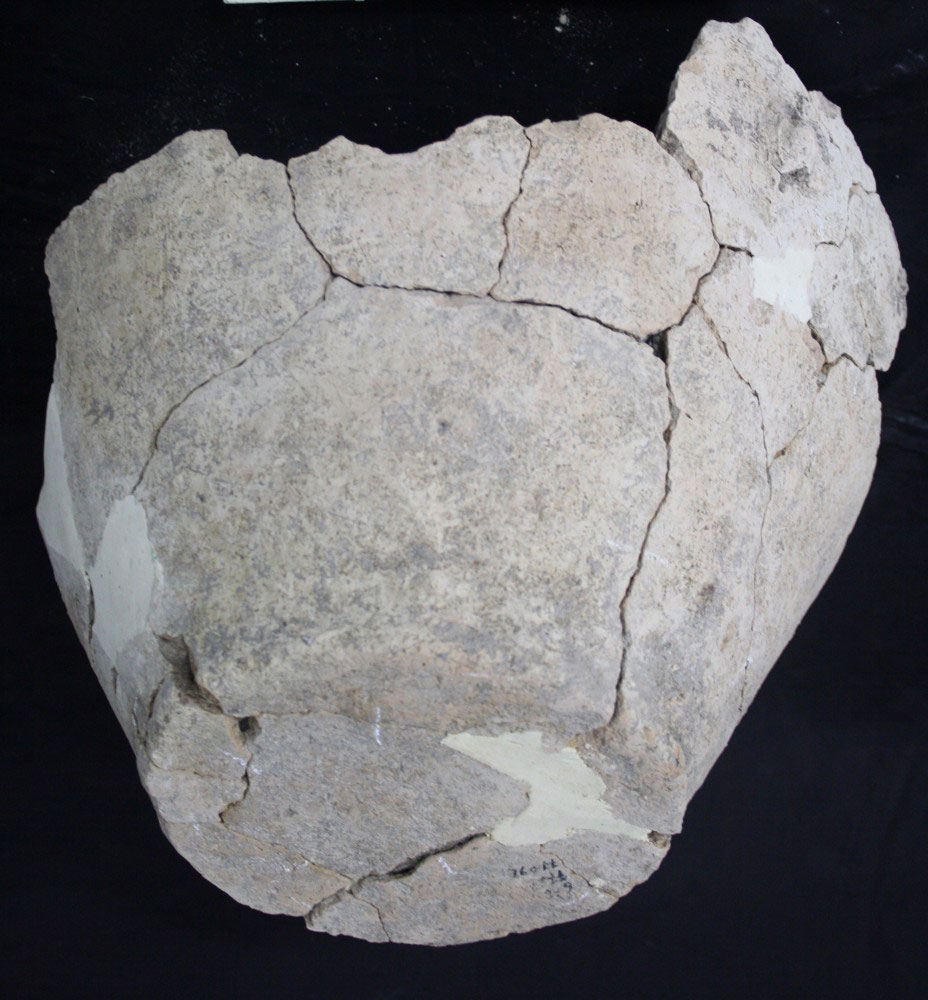 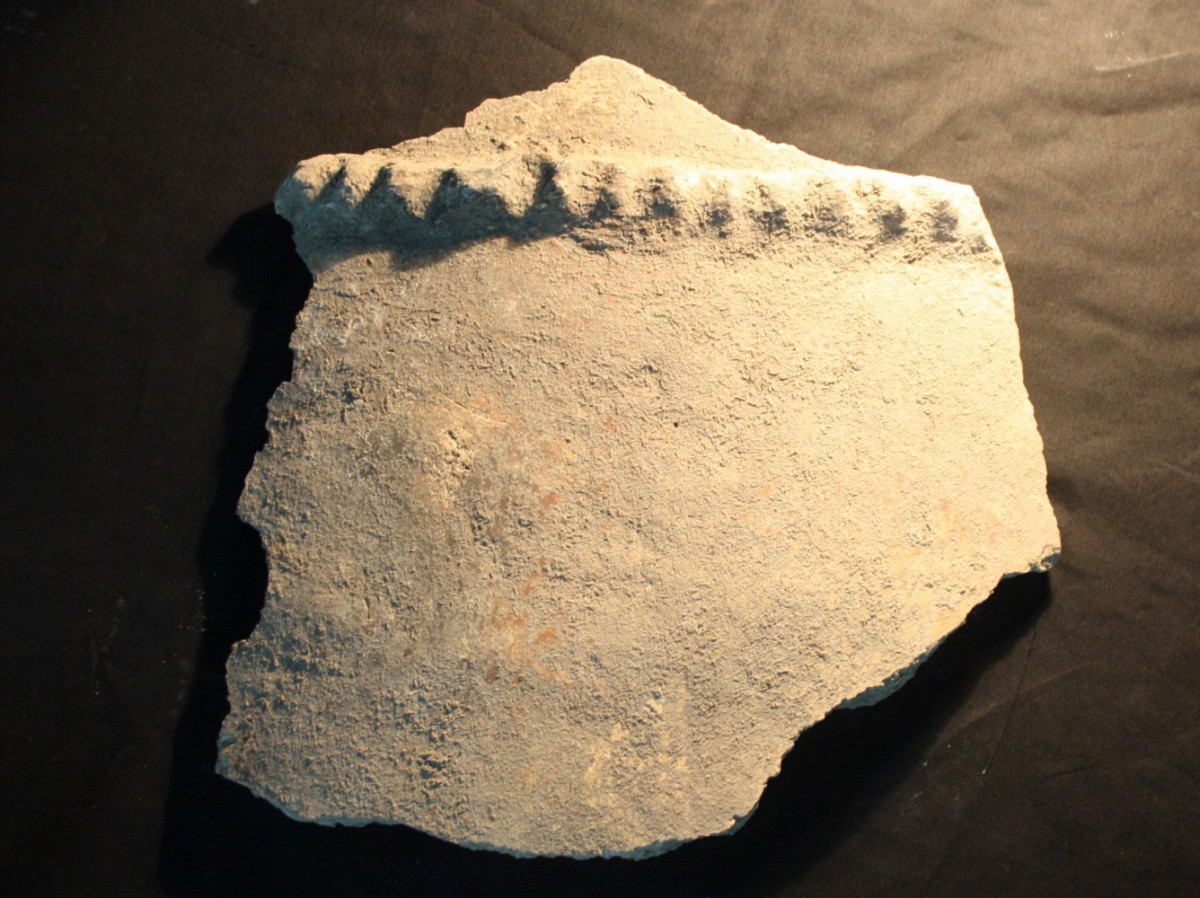 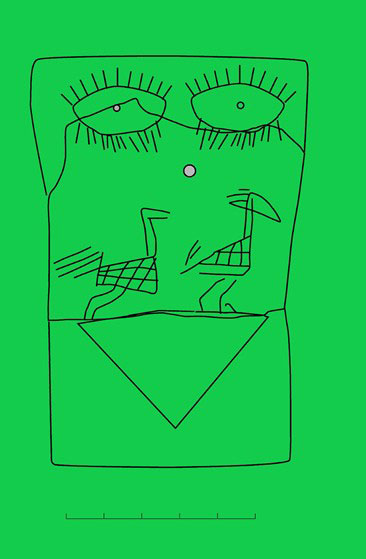 Researchers found traces of olive oil on 8,000-year-old pot sherds revealed at the Ein Zippori site, in the Lower Galilee. This is the earliest evidence of olive oil usage in Israel and likely in the entire Middle East.

Dr. Ianir Milevski and Nimrod Getzov (Israel Antiquities Authority researchers) and Dr. Dvory Namdar (Hebrew University of Jerusalem Institute of Earth Sciences) examined the pottery sherds which came to light during the excavations between 2011 and 2013, in order to identify organic remains.

“In underwater archaeological excavations directed by Dr. Ehud Galili opposite Kfar Samir, south of Haifa, remains of an olive oil industry from this period were previously discovered, whereas now at Zippori, evidence has been found for first time of the use of olive oil,” Milevski and Getzov noted in their paper published in the Israel Journal of Plant Sciences. “Together with the Kfar Samir discovery, this is the earliest evidence of olive oil production in the country, and possibly the entire Levant (the Mediterranean basin).”

The researchers also add that apparently “olive oil was already a part of the diet and might also have been used for lighting. Although it is impossible to say for sure, this might be an olive species that was domesticated and joined grain and legumes – the other kinds of field crops that we know were grown then. Those crops are known from at least two thousand years prior to the settlement at Ein Zippori.”

“With the adoption of olive oil the basic Mediterranean diet was complete. From ancient times to the present, the Mediterranean economy has been based on high quality olive oil, grain and must (grape juice), the three crops frequently mentioned in the Bible,” the two noted.