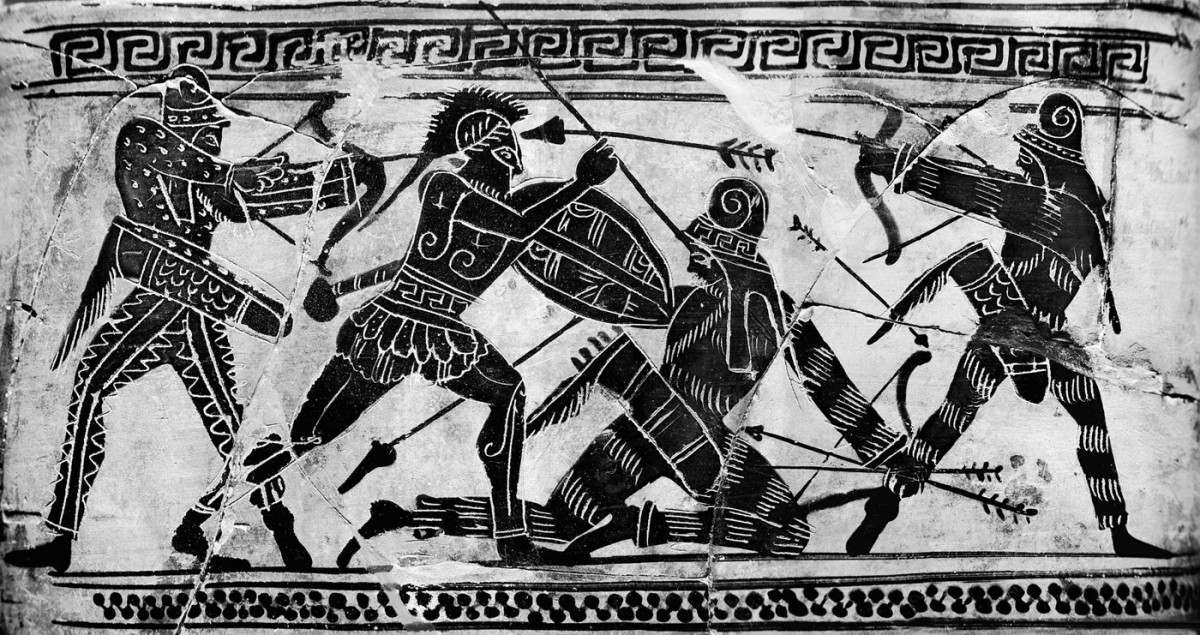 For many years it has been stated that the first documented instance of PTSD was Herodotus’ account of the Athenian spear carrier Epizelus’ psychogenic mutism following the Marathon Wars in 490 BC. Now research has discovered soldiers in ancient Iraq suffered from Post-Traumatic Stress Disorder (PTSD) up to 3,000 years ago.

This paper, entitled Nothing New Under the Sun: Post-Traumatic Stress Disorders in the Ancient World, gives evidence that much earlier traumas were suffered in Mesopotamia (ancient Iraq) during the Assyrian Dynasty (1300-609 BC). These instances were explained at the time as the spirits of those enemies whom the patient had killed in battle causing the symptoms.

Nothing new under the sun

“This paper, and the research on which it is based, demonstrates that post traumatic psychological symptoms of battle were evident in ancient Mesopotamia. Well before the Greek and Roman eras, before the time of Abraham and the biblical Kings, David and Solomon, and contemporarily with the time of the Pharaohs. There really is nothing new under the sun,” said Professor Jamie Hacker Hughes, Director of Anglia Ruskin’s Veterans and Families Institute.

“Especially significant is that this evidence comes from the area known as the cradle of civilisation and, of course, the site of much recent conflict including the recent Gulf and Iraq Wars in which many British service personnel were involved.”

Texts uncovered from the time mention that the King of Elam’s “mind changed”, meaning he became disturbed. The researchers argue he may have been suffering from PTSD. Trauma was also suffered by soldiers, with the male population of Assyria called upon to fight in battles in every third year during their military service. The co-authors suggest this was the cause of post-traumatic stress disorders.

The paper states that while modern technology has increased the effectiveness and types of weaponry, “ancient soldiers facing the risk of injury and death must have been just as terrified of hardened and sharpened swords, showers of sling-stones or iron-hardened tips of arrows and fire arrows. The risk of death and the witnessing of the death of fellow soldiers appears to have been a major source of psychological trauma.

“Moreover, the chance of death from injuries, which can nowadays be surgically treated, must have been much greater in those days. All these factors contributed to post-traumatic or other psychiatric stress disorders resulting from the experience on the ancient battlefield.”

The researchers also examine how people found it difficult to diagnose these traumas and to treat them accordingly due to a lack of understanding.