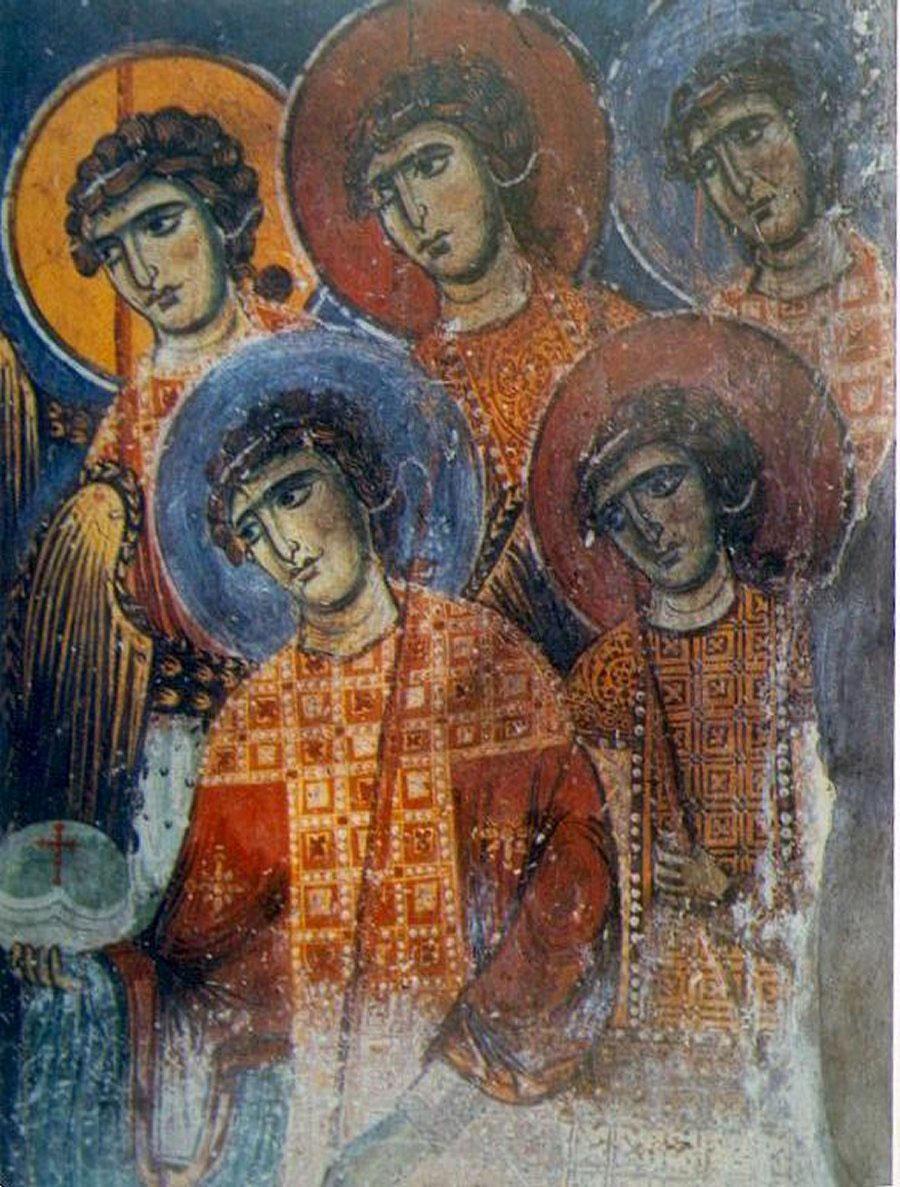 Angels: The Bureaucracy of the Divine

Hara Papatheodorou (Emeritus Professor of Art History and the Visual Arts, The American College of Greece) will address the topic “Angels: The Bureaucracy of the Divine” is the topic of a lecture to be given on February 4, at 7.30 p.m., at the Canadian Institute in Greece (Dionysiou Aiginitou 7, Athens).

The lecture will discuss the primary significance of angels, which lies not in who or what they are but in what they do – communicate God’s word to humankind.  Serving as heavenly messengers, guardians or intermediaries, angels represent the human belief in their power of meditating with the Divine – την ιερή μεσιτεία.

They observe a strict hierarchical system based on the dualism of good and evil, which brings the Cosmos into being. Tracing their origin to the Assyro-Babylonian sun cult lamassu (winged bulls), the Christian angel will retain similar elements and functions, such as the Cherubim and Seraphim with their six pairs of wings and many eyes, guarding the throne of the Pantokrator (Almighty God) painted on the dome of the Greek Orthodox churches, or depicted on the conches of the dome.

The Judaic angelolatry soon will be enhanced by the Platonic philosophy of ideal Beauty (Καλόν κι αγαθόν), and the angel will function as psycho pomp leading man to the Apotheosis and salvation of his soul. Hence the early representations of angels in art carry wreaths with Christ’s initial within, indicating worship of the Resurrection.

Then, the theological writings by Pseudo-Dionysios Areopagitis influenced by the Neo-Platonists (Plotinos and Proklos) will create a static universe, which will obey the One, who in his turn will illuminate the nine Celestial Hierarchies of angels as his functionaries. Thus, the order of Cosmos becomes an ideal ideology for a feudal society.

Using comparative works of art, the lecture will illuminate the various roles of the angels as functionaries of the Divine via works of art.