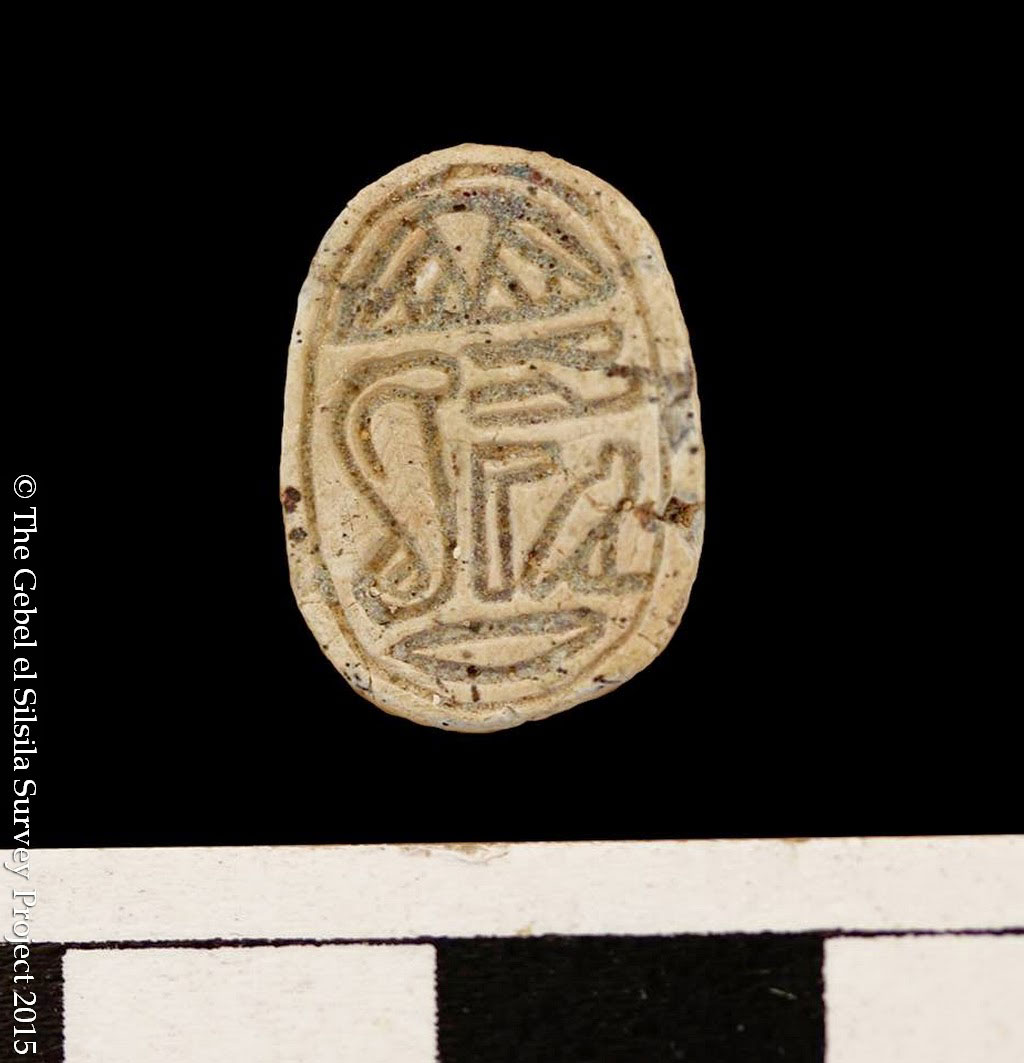 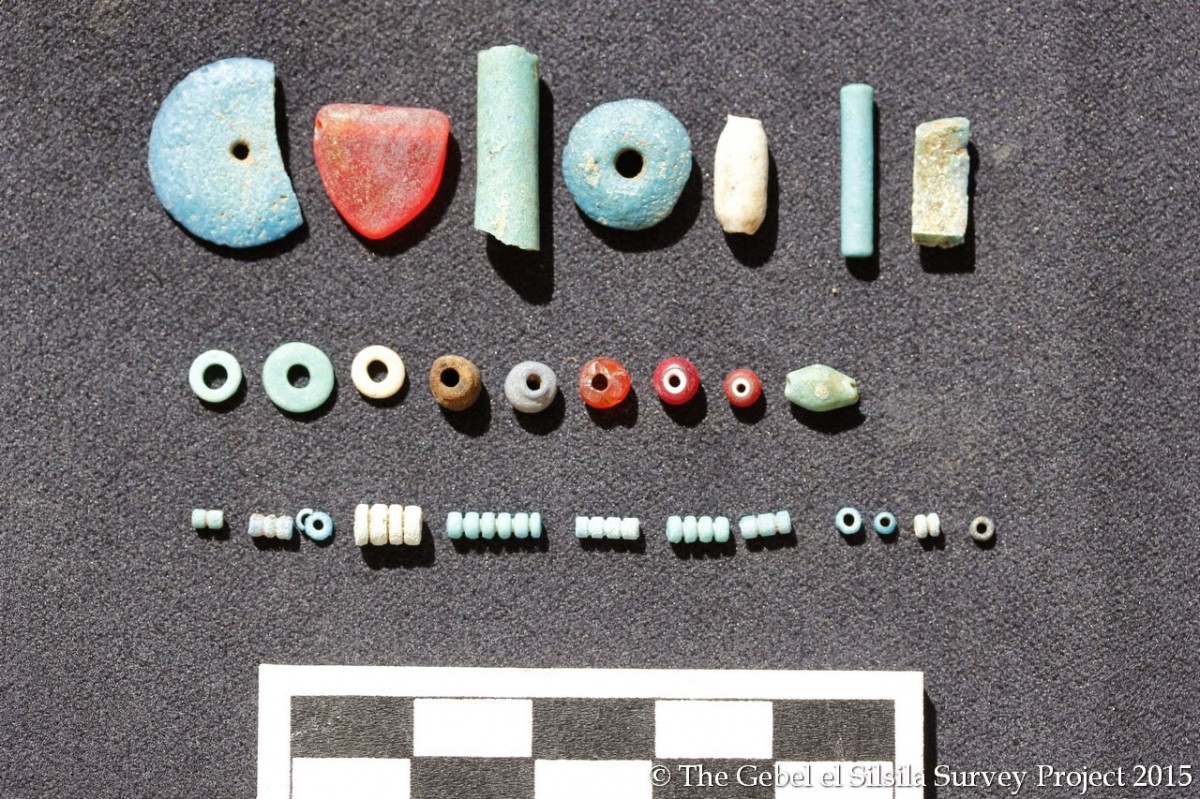 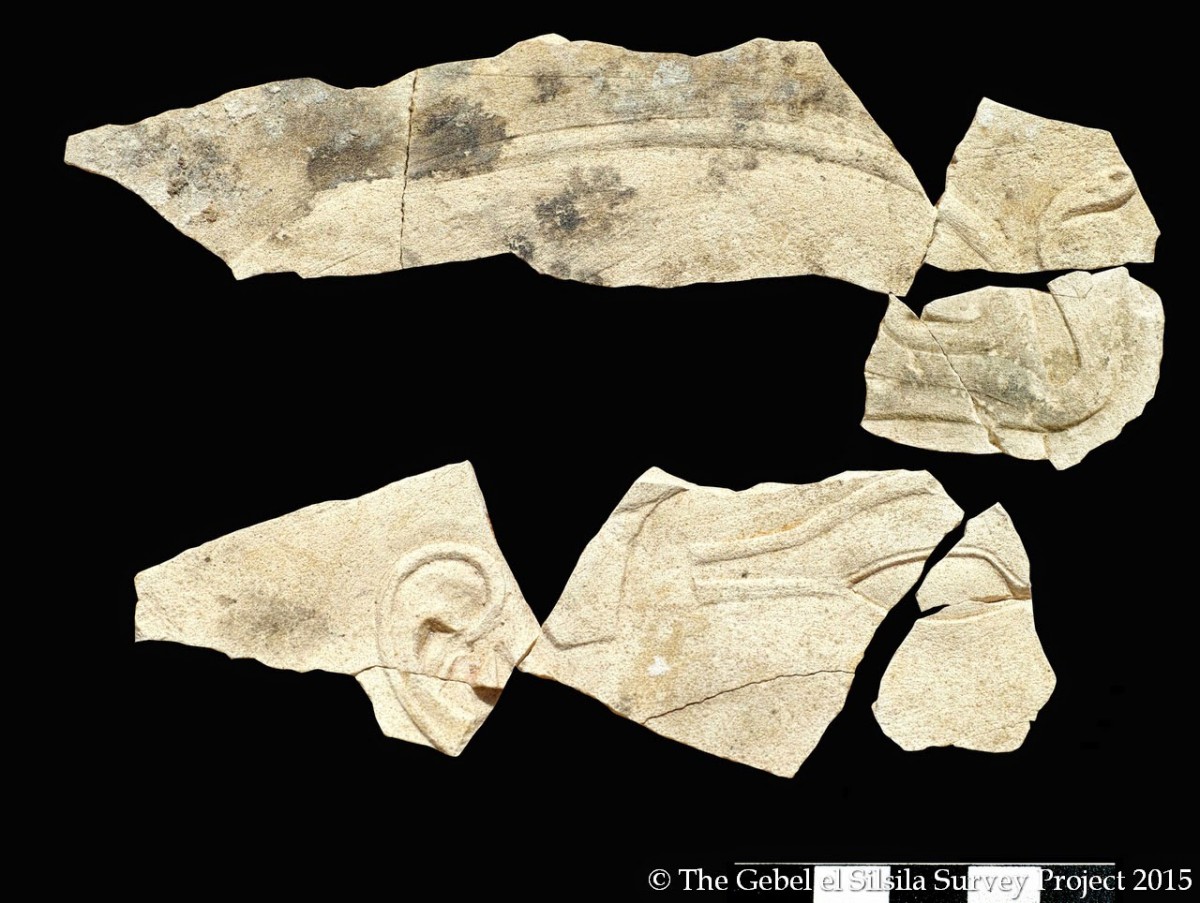 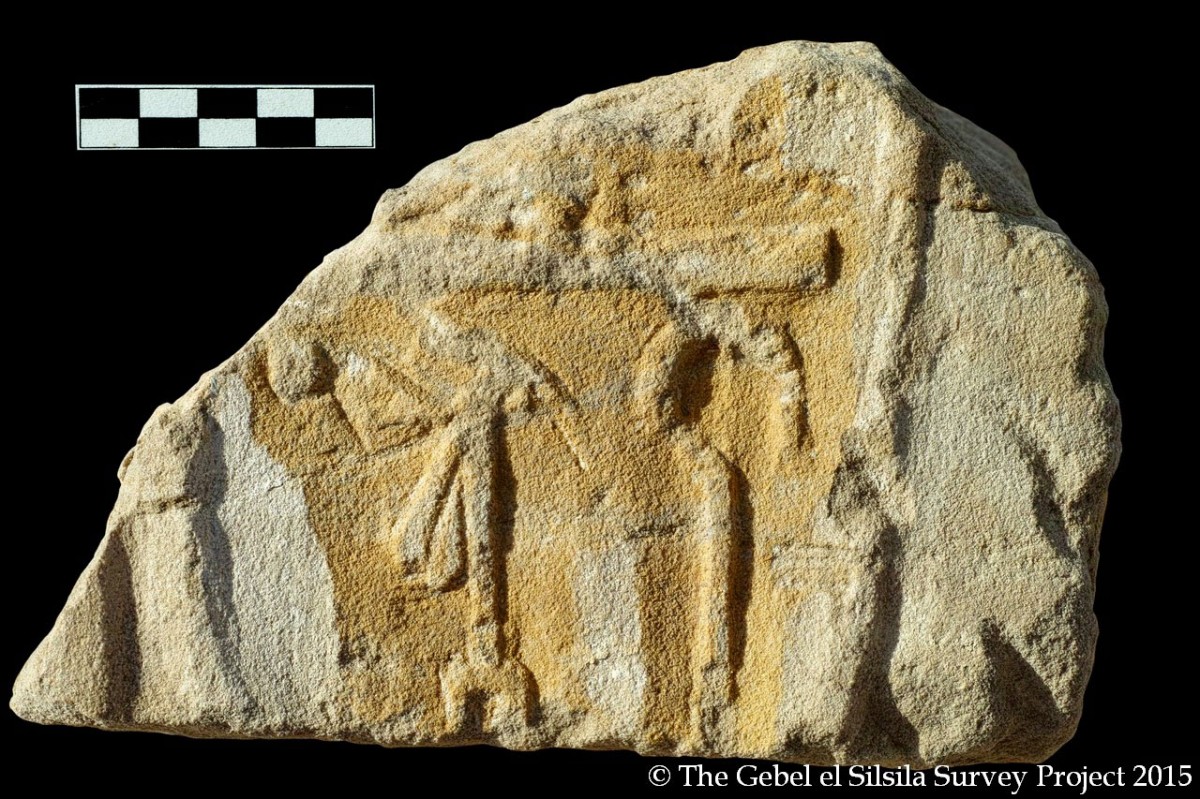 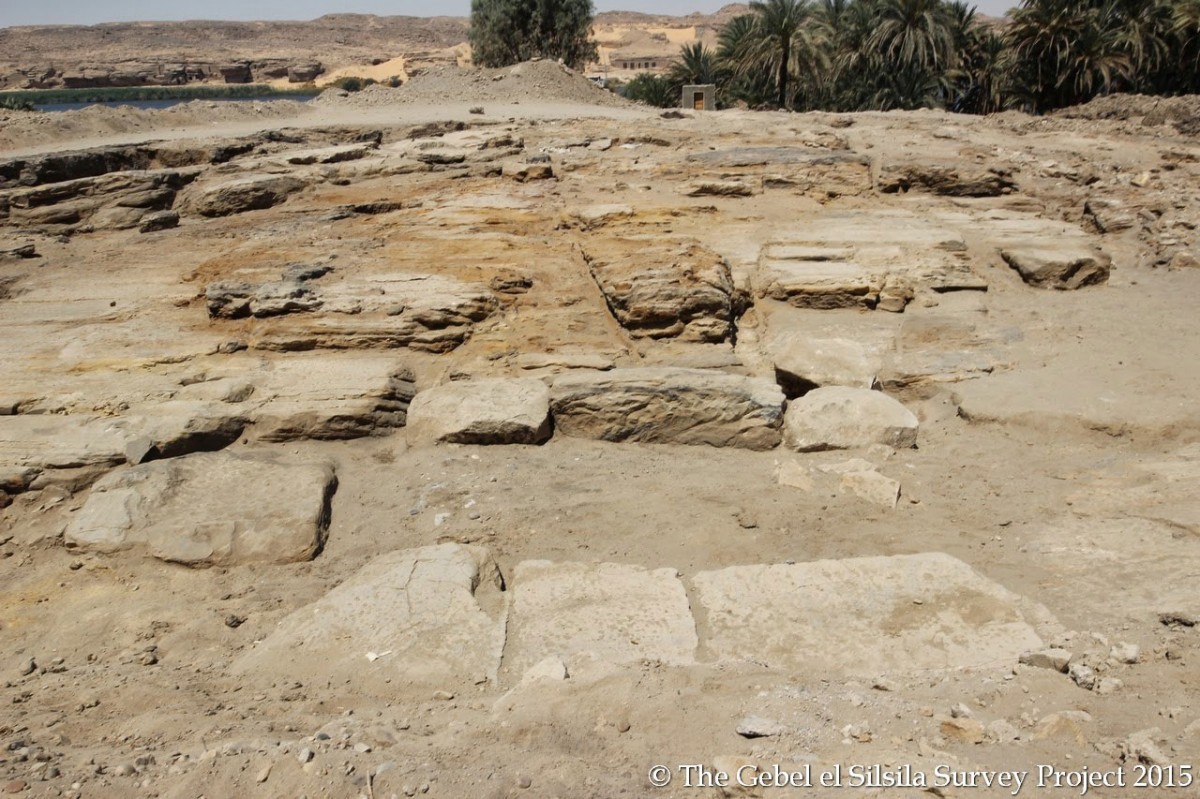 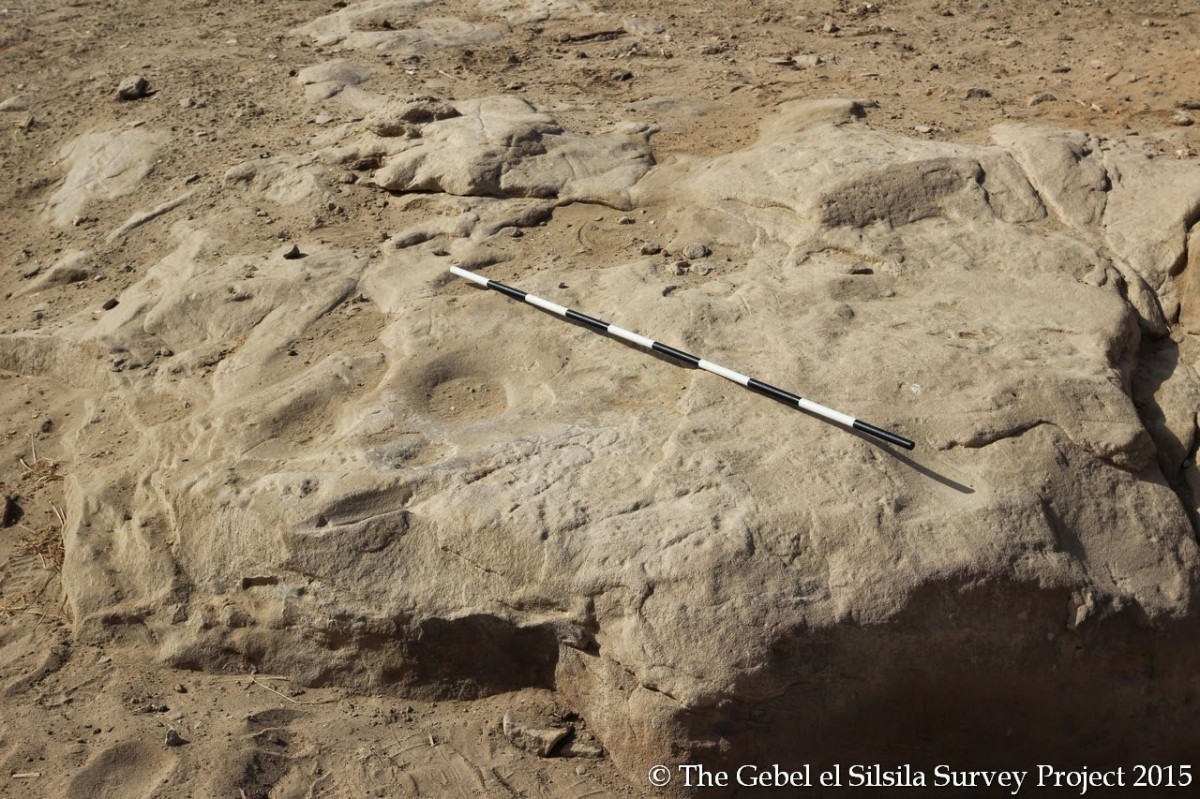 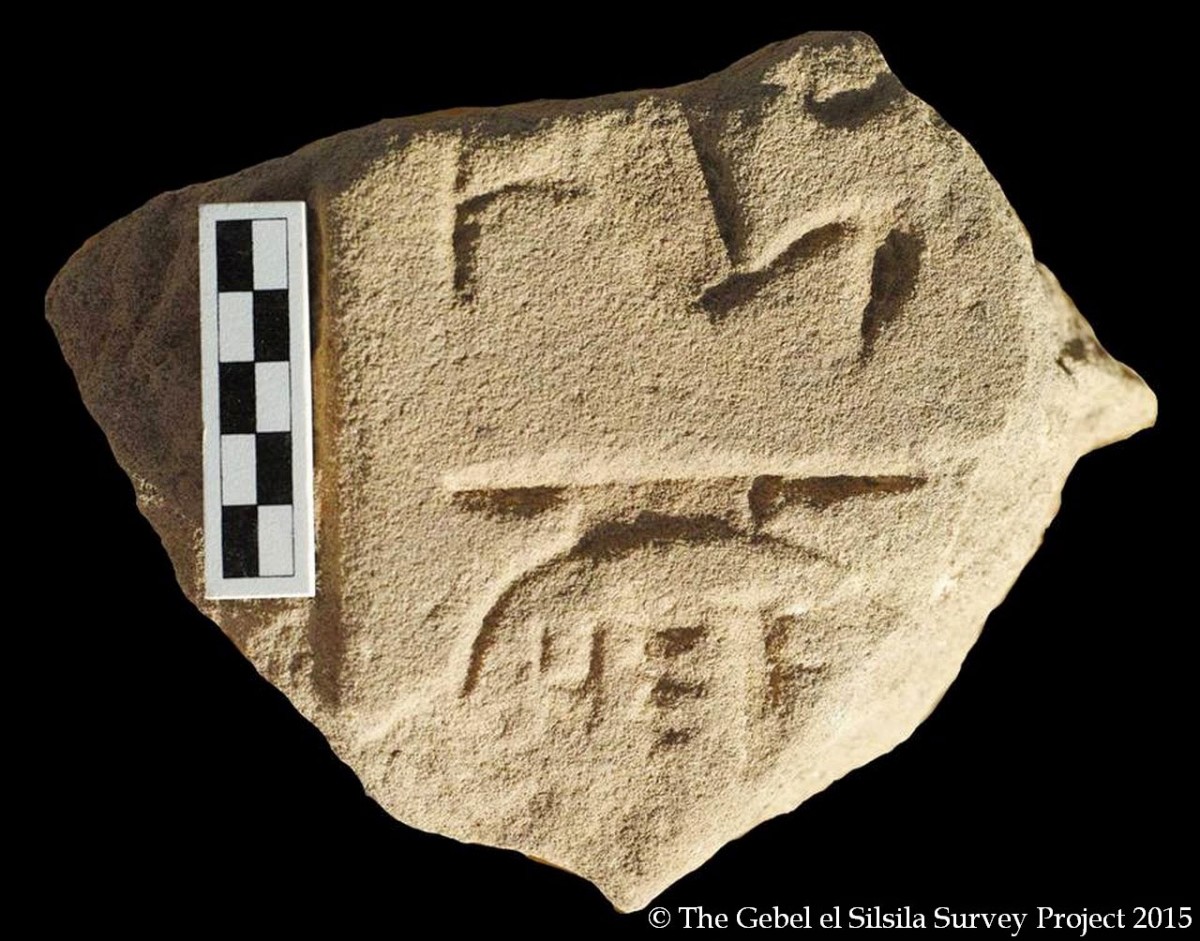 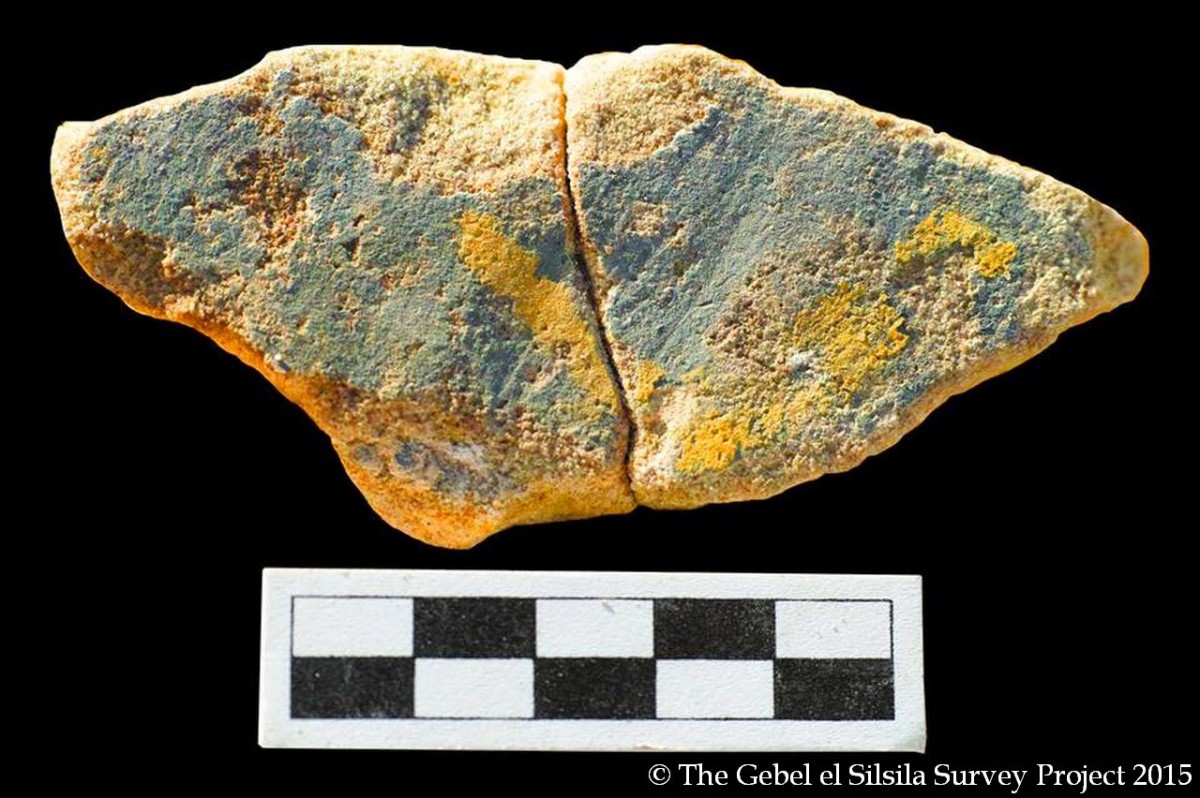 The temple changes the character of the site in antiquity

The discovery of the remains of a temple at Gebel el Silsila site, a sandstone quarry north of Aswan, gives the place new perspectives from an archaeological aspect. The announcement was made on May 17, by Dr. Mamdouh El Damaty, Egyptian Minister of Antiquities.

The Minister said “The importance of this discovery that it confirms the site of Gebel El Silsila was not only used a sandstone quarry but it has also a religious importance which explains building this temple.”

Lund University archaeologist Maria Nilsson, director of the Gebel el Silsila Survey Project, and associate director John Ward have been working at Gebel el-Silsila since 2012. The site was used for quarrying sandstone to build various temples, including the ones at Karnak and Luxor.

However, now archaeologists have revealed the foundations and blockwork of a temple of the settlement of Kheny or Khenu, the ancient Egyptian name for Gebel el-Silsila, as was mentioned in Hieroglyphic text discovered at the site, giving the place an additional feature, that of a sacred place.

The temple remains were discovered and described in a map published by German Egyptologist Ludwig Borchardt in 1934. Then the temple was forgotten until Nilsson and Ward decided to use it along with an  unpublished plan drawing by Egyptologist Peter Lacovara, curator at the M. C. Carlos Museum in Emory University to locate the temple remains. Their efforts were successful and they found foundations and blockwork as well as other fragments of at least four chronological periods, from the reigns of Thutmosis/Hatsepsut, Amenhotep III, Ramses II to Roman Times.

It is still not known to whom the temple was dedicated, but the materials used for the construction of the temple initially and then subsequently show that the particular site may signify the changeover from limestone construction to sandstone.

The archaeologists unearthed hundreds of decorated and painted blockwork, and over 300 decorated limestone fragments which showed iconography characteristic to the early Thutmosid period (1500-1450 BC). Hieroglyphic text mentioned the name of the site, Kheny.

The temple remains are poorly preserved and archaeologists need to act fast to protect and document their findings. Hopefully, further work on site will allow scientists to reveal more information regarding the temple.