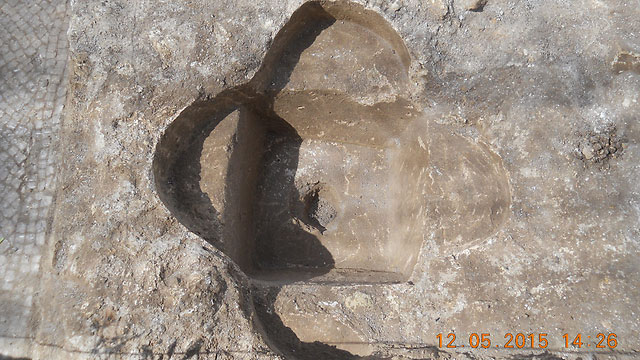 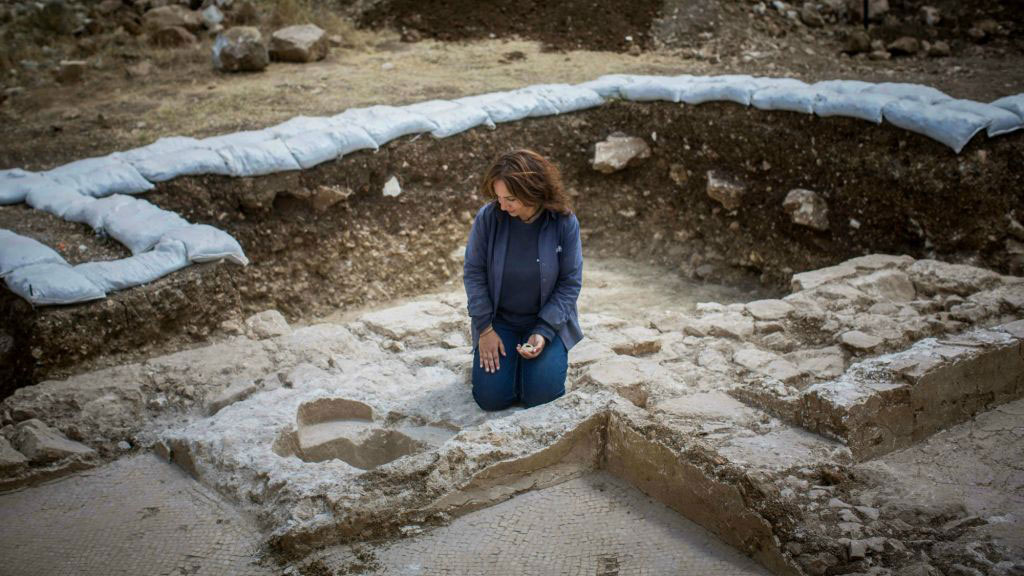 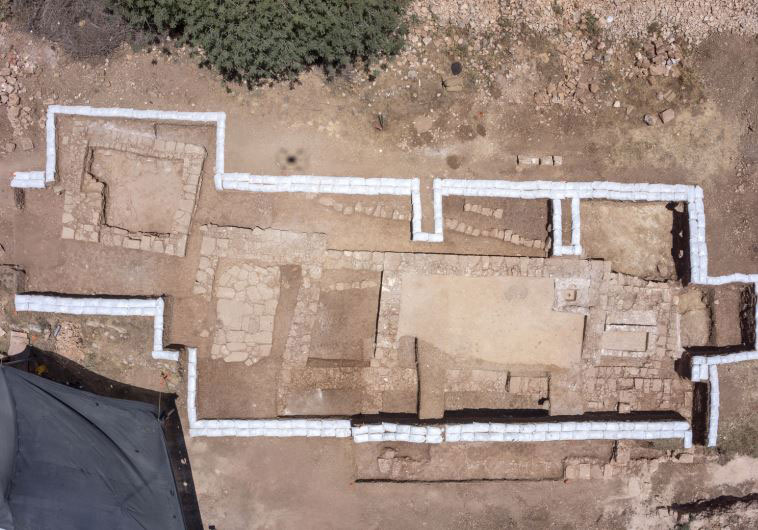 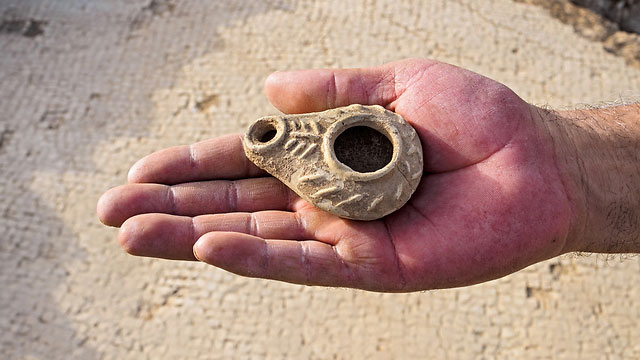 Israel Antiquities Authority have announced that highway workers found ruins of a 1,500-year-old Byzantine way station and church outside the town of Abu Ghosh. The workers were working on the expansion of the Jerusalem-Tel Aviv highway and the discovery, which was near a spring, includes the way station and a church, along a Roman road. The spring probably served as water source.

The church building is 16m long and the floor is tiled in white mosaic. It comprises a 6.5m long side chapel. In the northeastern corner there is a baptismal font, in the form of cross which is like a four-leaf clover.

According to Annette Nagar, IAA official in charge of the excavation , the Roman road had a number of way stations, some of which have been found, along it. Churches built along the road have also been found in the past in Abu Ghosh and Kiryat Ye’arim.

The newly discovered church bore evidence of frescoes and included rooms that according to researchers were used for housing and storage. The roof was probably covered in ceramic tiles, as is indicated by tiles found in one of the rooms. Many artefacts were also found in the excavation, such as oil lamps, coins, glass vessels, shards of marble and shells.

The Roman road has remained into modern times, following the same path as the modern Route 1, and the site will be preserved in consultation with the highway company, according to the IAA.