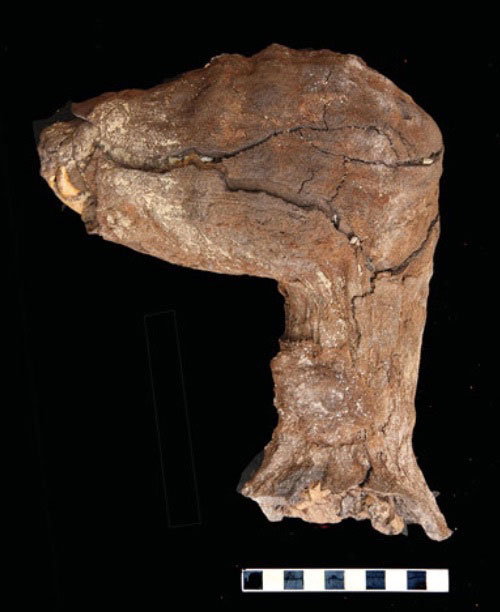 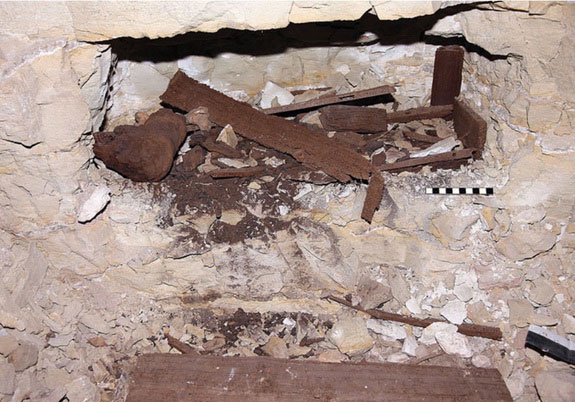 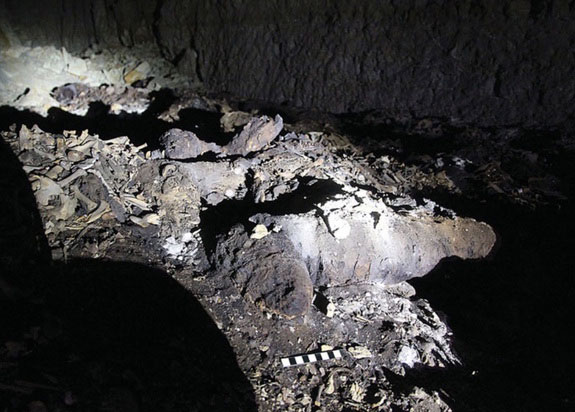 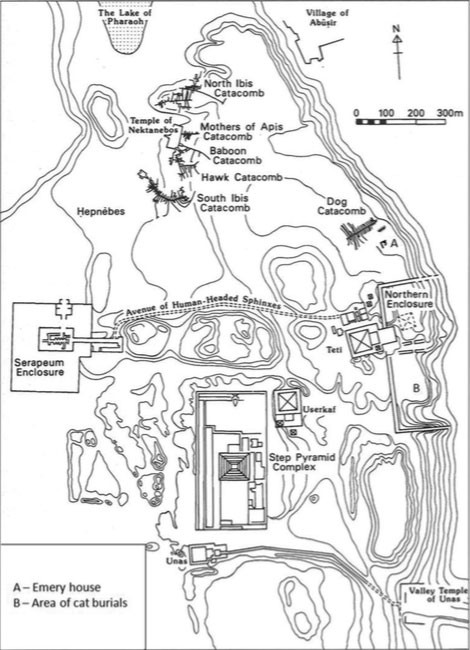 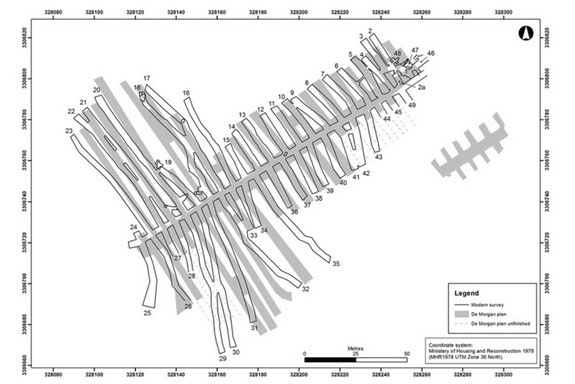 Near the temple of Anubis

Researchers have conducted a new survey at the dog catacomb near the temple of Anubis at Saqqara, with significant new finds. The catacombs, located at the northeast of the Step Pyramid in the Saqqara are known to Egyptologists since the 19th century. However, their poor condition hadn’t allowed for significant finds so far.

The new survey, conducted by researchers led by by Paul Nicholson of Cardiff University School of History, Archaeology and Religion in association with the Egypt Exploration Society  has enabled specialists to draw a new detailed plan of the catacombs, while among the finds there are many mummified animals, mostly dogs, but also jackals, foxes, falcons, cats and mongoose. Scientists hope that the evidence will provide further insight in the animal cults of the area.

The scientists used modern techniques to study the mummies and bones found inside the catacombs, to make a new and more precise plan of the catacombs, and to study the morphology of the monument. The catacombs, which belong to the Late and Ptolemaic Period, served a religious purpose along with an economic one, as many visitors in the area bought artefacts connected to the cult. They also provided Egyptians with a distinct cultural identity from the Mediterranean peoples they had contact with.

Researchers acquired valuable information regarding the geology of the catacombs, providing an insight of ancient mining techniques as well as on the monument itself.

The finds will also help scientists get significant evidence on the life and culture of the people who lived in the area in antiquity and as late as the 19th and 20th century, when material from the catacombs was believed to be used for manufacturing fertilizer.

The conditions at the catacombs haven’t been easy, but the laser Total Station survey instrument allows precise 3D measurements to be made in the darkness and helps scientists avoid areas of the catacomb which are potentially unsafe.

The mummies are also very important regarding the treatment of animals by the people in the specific culture, as examination shows that many of the mummified animals were particularly young. This leads scientists to believe that there must have been breeding centres around the necropolis, as it wouldn’t have been easy to breed this number of dogs within the Temple area.