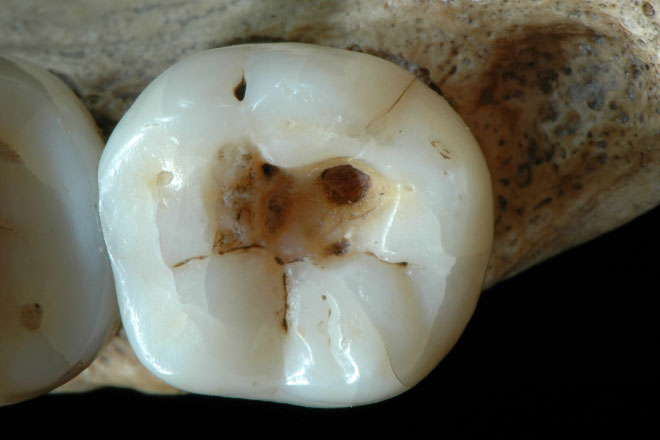 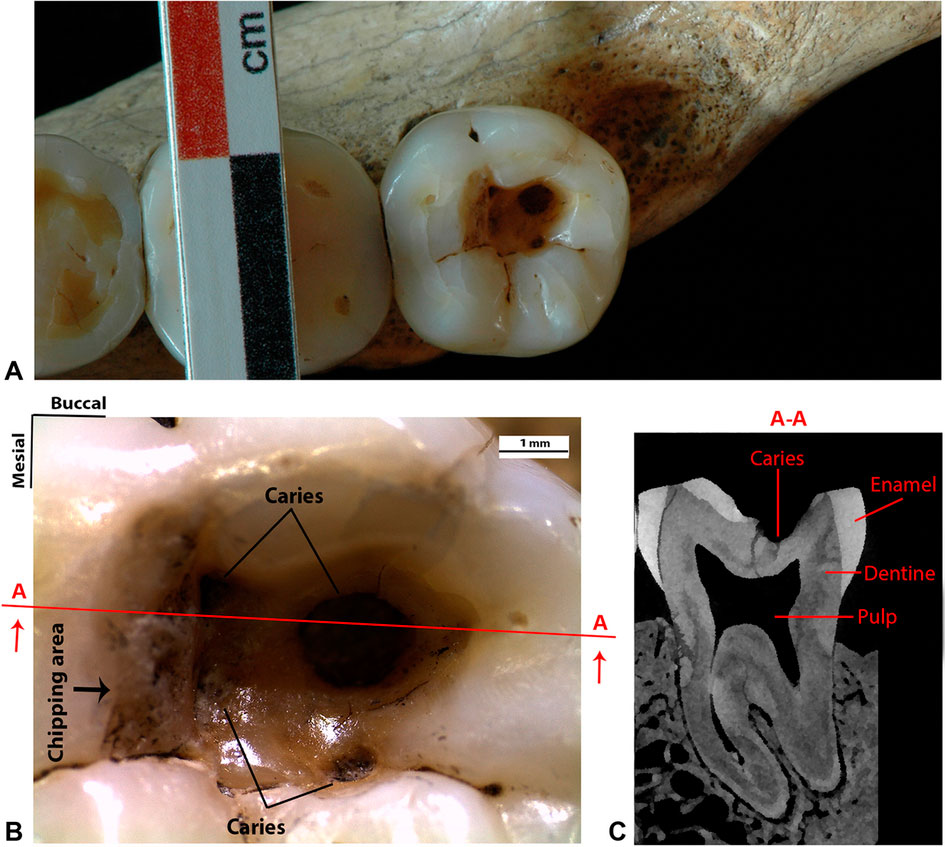 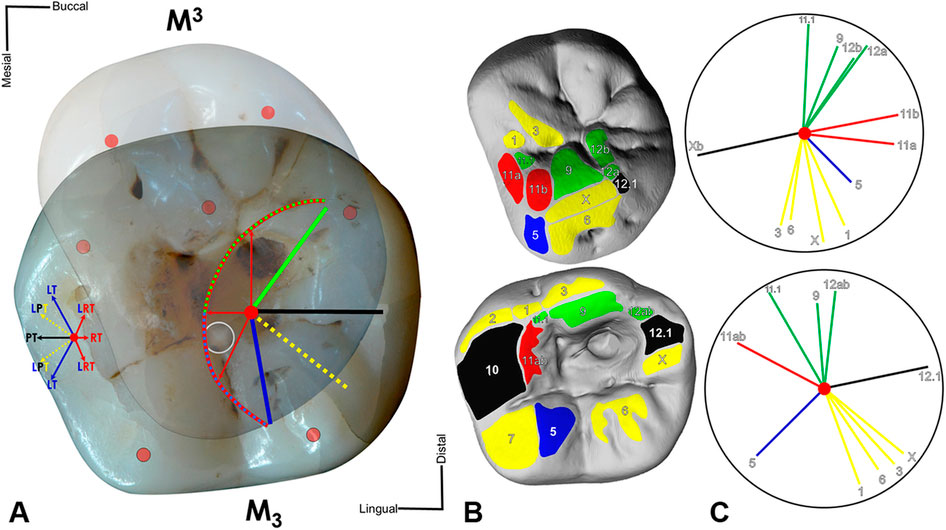 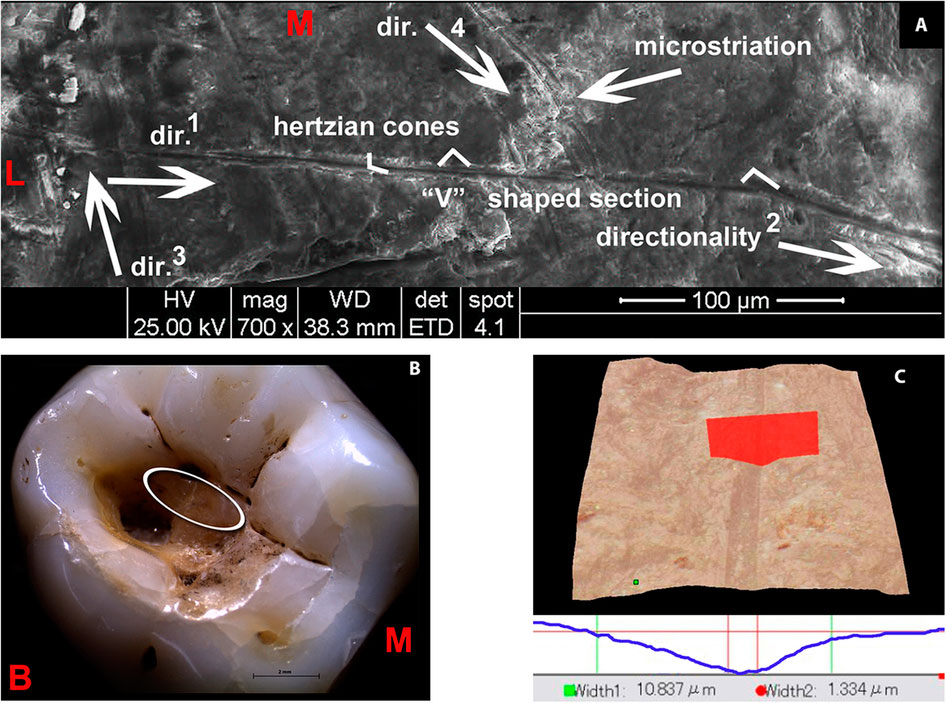 It is the earliest evidence found so far

Scientists in Italy have discovered evidence of the oldest known dental intervention. Examining the 14,000-year-old skeleton of a young man, about 25 years old, from Northern Italy, researchers were able to track evidence and establish the oldest archaeological example of dental intervention, on an infected tooth partially cleaned with flint tools. The skeleton was discovered in 1988, in the Veneto Dolomites near Belluno, in a rock shelter burial named Ripari Villabruna, but the molar revealing valuable information had not been thoroughly examined until recently.

The researchers, led by Stefano Benazzi, paleoanthropologist at the University of Bologna, with the use of Scanning Electron Microscopy, have established the presence of striations deriving from the manipulation of a large carious cavity of the lower right third molar, produced ante-mortem by pointed flint tools during scratching and levering activities.

Since evidence of disease treatment before the Neolithic Period had not been found until now, the specimen is the oldest known evidence of dental caries intervention, also suggesting that primitive forms of carious treatment did not include drilling practices but levering and scratching.

Benazzi and his colleagues presented their finding in the journal Scientific Reports.