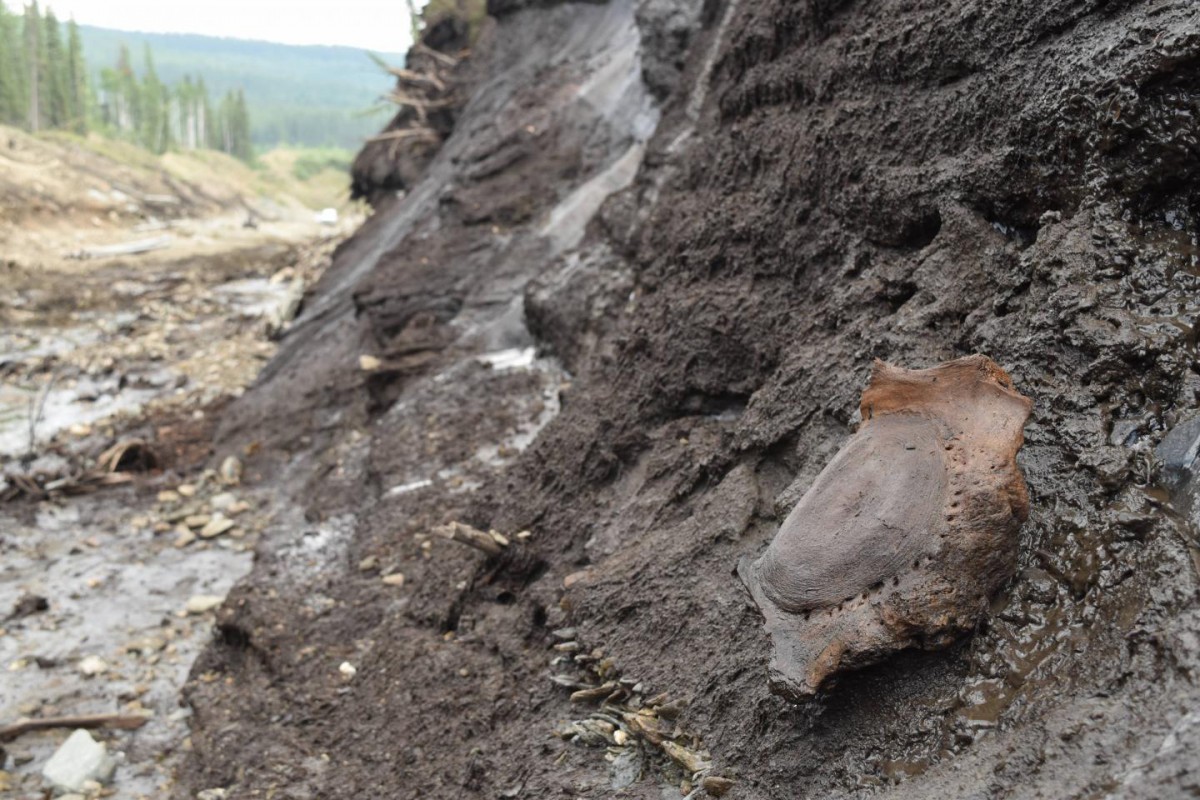 New research has revealed abrupt warming, that closely resembles the rapid man-made warming occurring today, has repeatedly played a key role in mass extinction events of large animals, the megafauna, in Earth’s past.

Using advances in analysing ancient DNA, radiocarbon dating and other geologic records an international team led by researchers from the University of Adelaide and the University of New South Wales (Australia) have revealed that short, rapid warming events, known as interstadials, recorded during the last ice age or Pleistocene (60,000-12,000 years ago) coincided with major extinction events even before the appearance of man.

Published today in Science, the researchers say by contrast, extreme cold periods, such as the last glacial maximum, do not appear to correspond with these extinctions.

“This abrupt warming had a profound impact on climate that caused marked shifts in global rainfall and vegetation patterns,” said University of Adelaide lead author and Director of the Australian Centre for Ancient DNA, Professor Alan Cooper.

“Even without the presence of humans we saw mass extinctions. When you add the modern addition of human pressures and fragmenting of the environment to the rapid changes brought by global warming, it raises serious concerns about the future of our environment.”

The researchers came to their conclusions after detecting a pattern, 10 years ago, in ancient DNA studies suggesting the rapid disappearance of large species. At first the researchers thought these were related to intense cold snaps.

However, as more fossil-DNA became available from museum specimen collections and through improvements in carbon dating and temperature records that showed better resolution through time, they were surprised to find the opposite. It became increasingly clear that rapid warming, not sudden cold snaps, was the cause of the extinctions during the last glacial maximum.

The research helps explain further the sudden disappearance of mammoths and giant sloths that became extinct around 11,000 years ago at the end of the last ice age.

“It is important to recognize that man still played an important role in the disappearance of the major mega fauna species,” said fellow author Professor Chris Turney from the University of New South Wales.

“The abrupt warming of the climate caused massive changes to the environment that set the extinction events in motion, but the rise of humans applied the coup de grace to a population that was already under stress.”

In addition to the finding, the new statistical methods used to interrogate the datasets (led by Adelaide co-author Professor Corey Bradshaw) and the new data itself has created an extraordinarily precise record of climate change and species movement over the Pleistocene.

This new dataset will allow future researchers a better understanding of this important period than has ever been possible before.