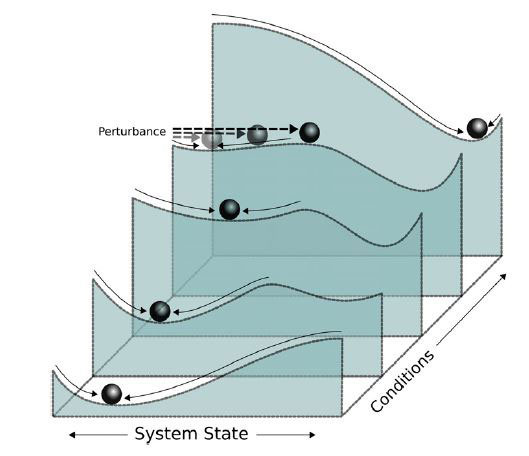 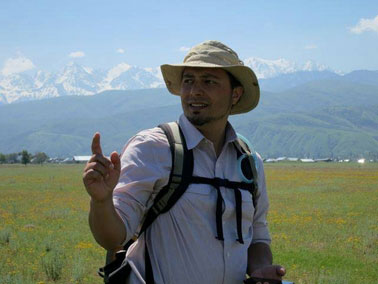 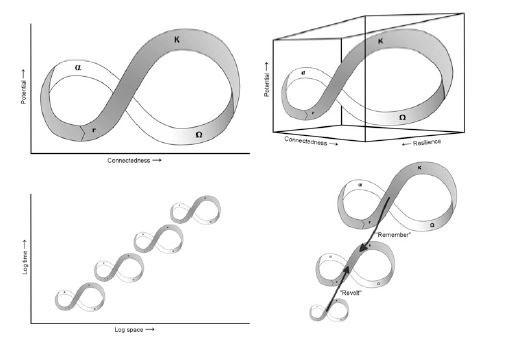 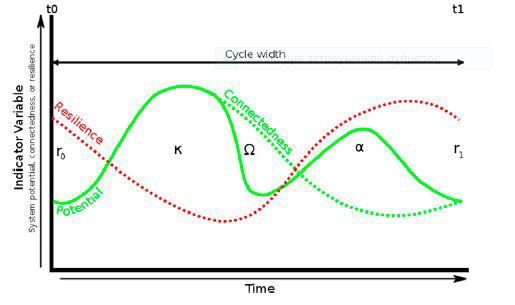 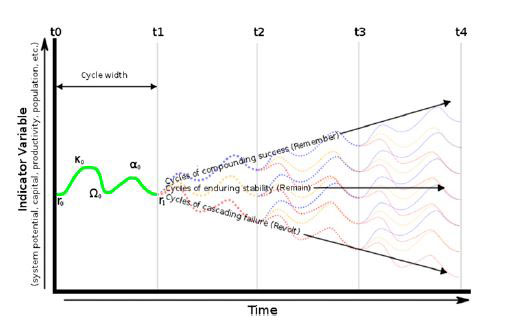 New methods on transition from hunting to farming

One of the enduring mysteries of the human experience is how and why humans moved from hunting and gathering to farming.

From their beginnings humans, like other mammals, depended on wild resources for sustenance. Then between 8,000 and 12,000 years ago, in a transitional event known as the Neolithic Revolution, they began to create and tend domestic ecosystems in various locations around the world, and agriculture was born.

Despite decades of research into this major human advancement, scientists still don’t know what propelled it.

The recent work of a research team led by Arizona State University postdoc Isaac Ullah narrows the mystery by showing what variables might have affected the transition.

Ullah is an archaeologist in the School of Human Evolution and Social Change in the College of Liberal Arts and Sciences. Most of his research uses dynamical systems theory (DST) and centers on understanding the ways in which human societies changed with the advent of plant and animal domestication.

His latest research project, undertaken with Ian Kuijt of the University of Notre Dame and Jacob Freeman of Utah State University and published this week in the Proceedings of the National Academy of Sciences, combined the field of DST with existing research on the origins of plant and animal domestication.

For Ullah, DST provided a way around the obstacles researchers have historically faced in defining the origins of domestication: the transition occurred long ago; much of the evidence for the impetus for the transition was not preserved in the archaeological record; and the transition didn’t occur everywhere or all at once and seems to have been quite different — involving different crops and animals — in the places where it did occur.

Ullah’s team approached the ethnographic record of human subsistence from the perspective that human subsistence systems are complex adaptive systems, or systems composed of many interrelated parts that react to and interact with their environment.

“We used ideas generated from observations of other dynamical systems – both in the real world and in computer simulations – to create hypotheses about the way data about human subsistence ought to pattern when subjected to specific statistical analyses,” Ullah says.

“In other words,” Ullah explains, “DST tells us that there ought to be some combinations of subsistence behaviors and environmental characteristics that are generally stable and some that aren’t.”

He says that when the researchers initially conducted the analysis, they weren’t sure if attractors and repellers would be observable, but from early on, they saw interesting clusterings of societies that suggested the attractor/repeller phenomenon.

What was even more interesting to the team was that they began to see that the clustering was largely controlled by a small number of important variables, such as resource density, mobility and population size.

The team discovered that changes in these variables brought some attractors closer together, created new ones or eliminated others.

That showed them that even though the general possibilities for human subsistence is largely governed by a small number of highly important variables, moving from one subsistence attractor to another is more possible under some socio-environmental conditions than others.

“It is this specific insight that may help to explain why the transition to food production happened in some times and places but not in others, why it happened so differently in all these places and at different times and rates,” Ullah states.