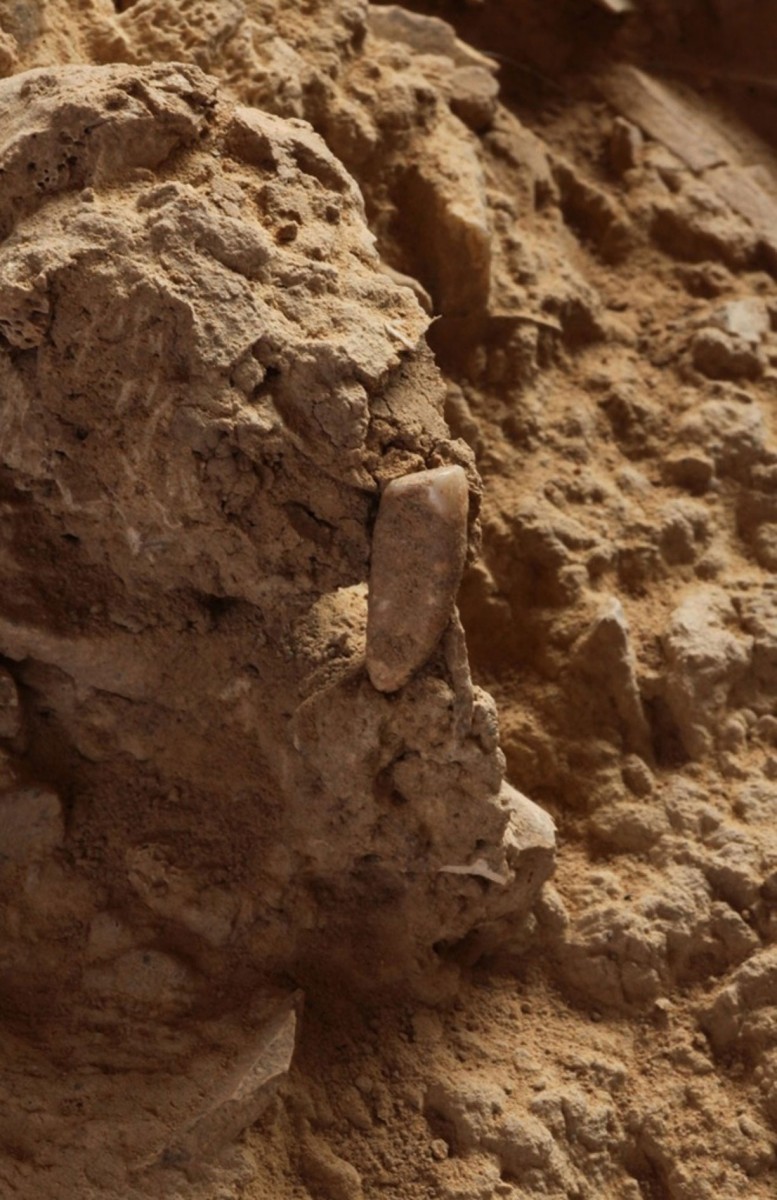 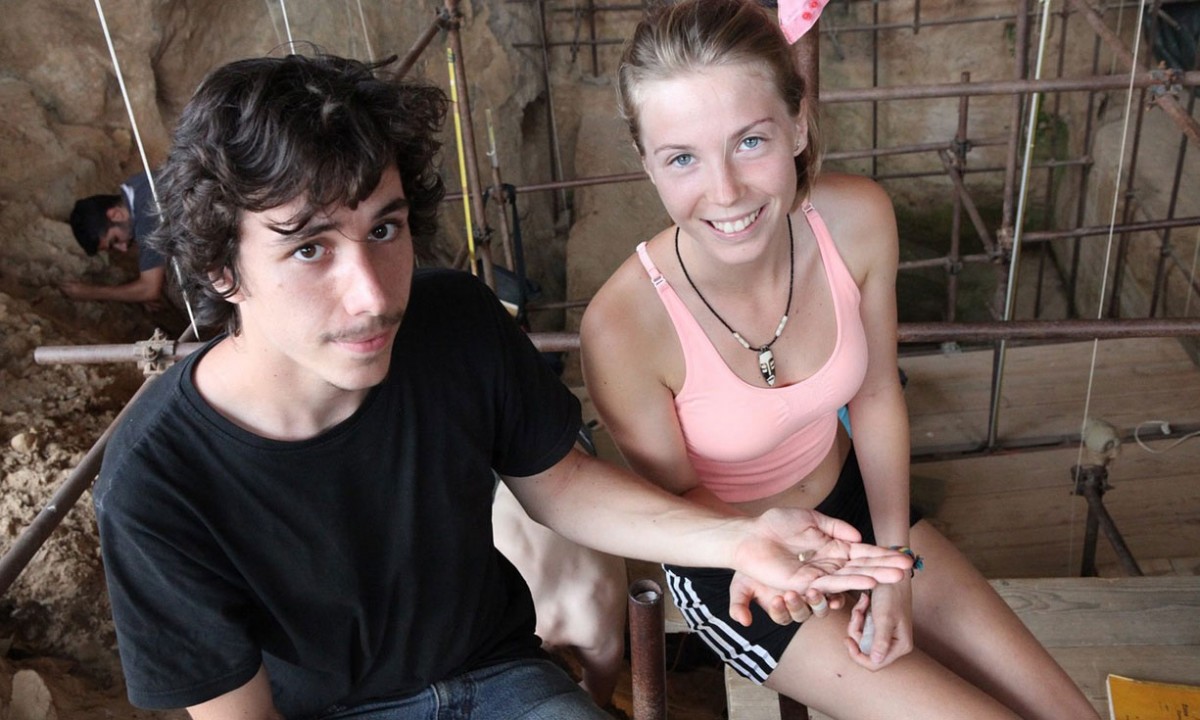 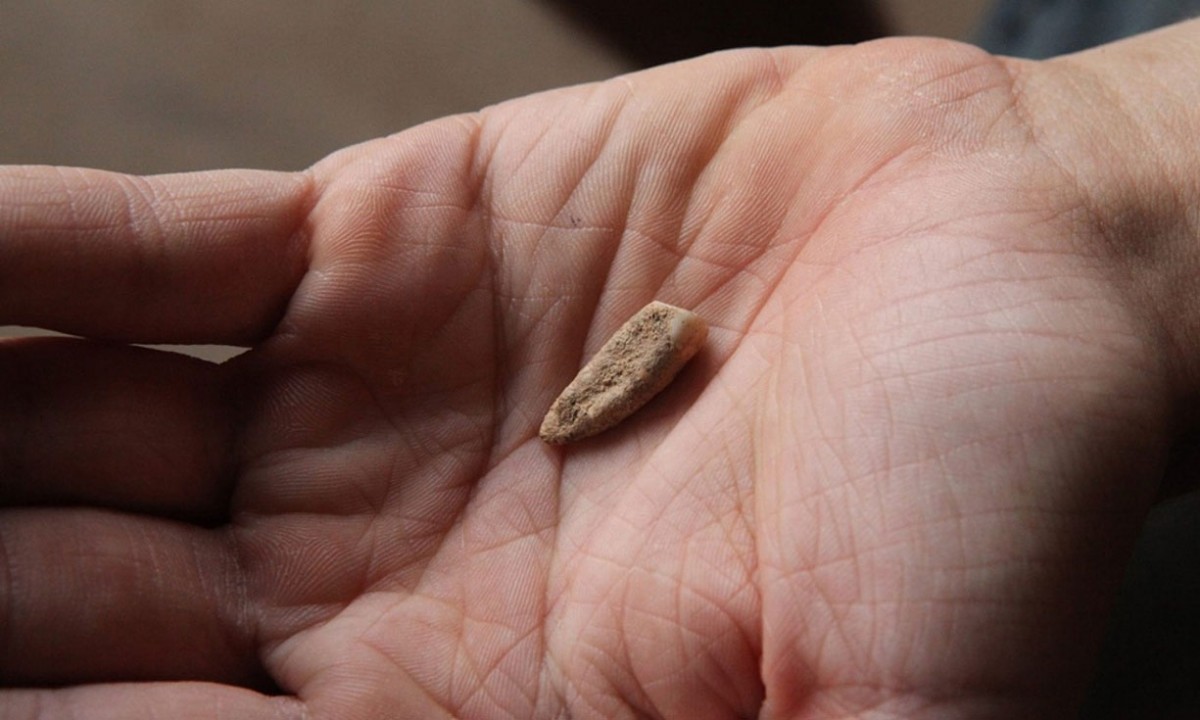 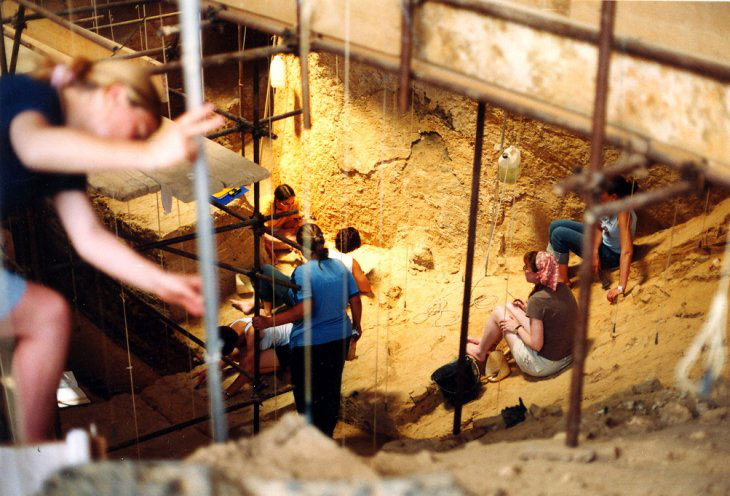 They were volunteering at Arago cave, Tautavel

French students, volunteering at the Arago cave archaeological dig, near Tautavel, located at the foothills of the Pyrénées and one of the world’s most important prehistoric sites, discovered a 560,000-year-old adult tooth. The discovery is important since the tooth might be the oldest human remains found in the area, predating the Tautavel man, the 450,000 remains of a male hominid discovered at the site in 1971.

The two students were among the hundreds of young trainee archaeologists who come to work in the cave every year to study human ancestors during the lower Paleolithic era, when they first began to use tools. Valentin Loescher, 20, was volunteering alongside Camille Jacquey, 16, was brushing away when Camille was out on a break when he discovered the tooth. He and Camille took it to their supervisor, Amélie Vialet. It is a large adult tooth, from a male or female is not known yet, a very worn lower incisor, named Arago 149, and its owner lived during a cold, dry and windy period and according to archaeological finds in the cave, hunted horses, reindeer, bison and rhinoceros.

According to Amélie Vialet, a paleoanthropologist  overseeing the excavation the tooth is very important discovery, because there are very few human fossils from this period in Europe. According to Yves Coppens, professor of paleoanthropology and prehistory at the Collège de France, and part of the 1970s team that discovered Lucy in Ethiopia, the tooth can provide information on a number of things, such the eating habits of the person it belonged to or tissue and DNA evidence.

Since work at the particular spot of the site has only just begun, Archaeologists hope that more evidence will come up soon. The Arago Cave has been the source of many archaeological discoveries since excavations begun in 1964.