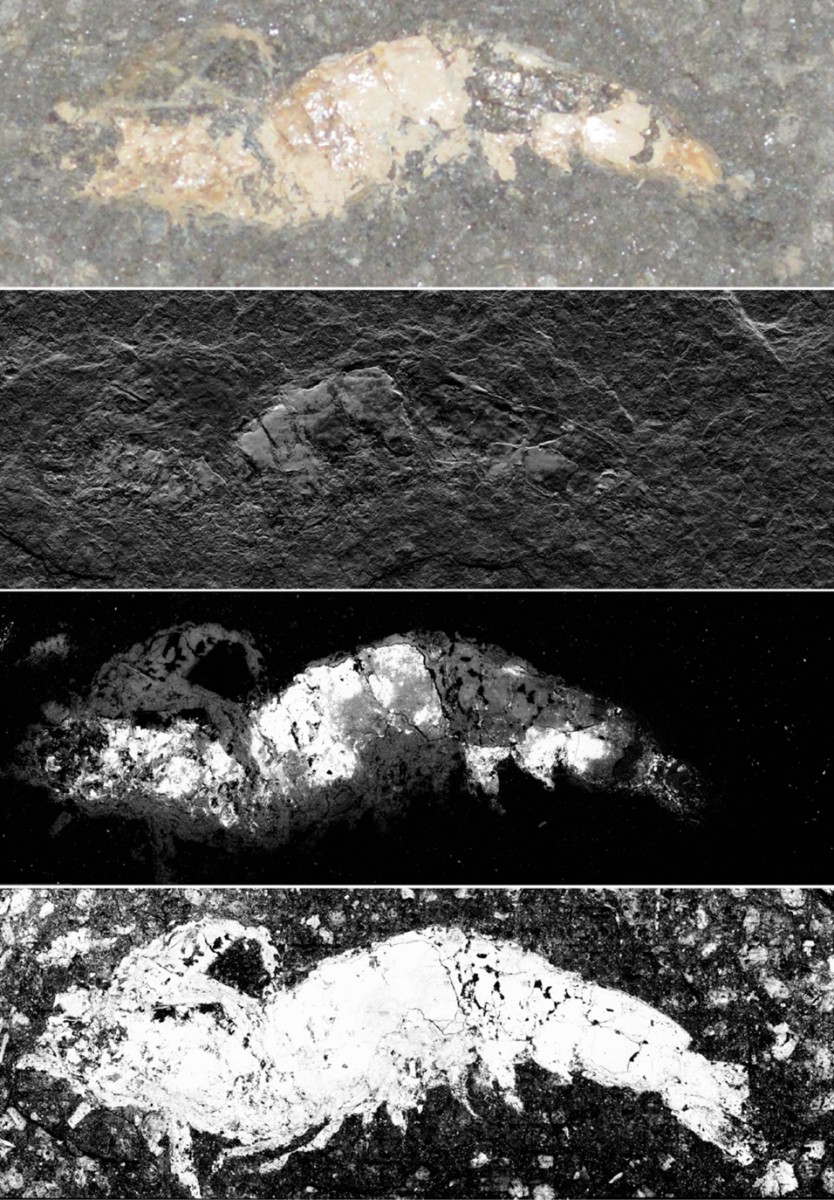 Unlocking secrets of how fossils form

By expanding the SEM method

Fossils tell amazing stories and inspire them, too — just think of this summer’s “Jurassic World” blockbuster. But because some of the processes that preserve fossils are not well understood, there’s still more information that they could reveal. Now scientists report in ACS’ journal Analytical Chemistry a new way to probe fossils to find out how these ancient remains formed in greater detail than before.

When most organisms die, they biodegrade and leave little behind. But if they get trapped in sediments that harbor few bacteria and loads of dissolved minerals, they can become fossilized and preserved for millions of years. Scientists use a variety of techniques on the ancient specimens to determine details about lifestyles and diets, as well as information about the geographical distribution of the creatures. One of those methods called scanning electron microscopy, or SEM, showed particular promise for revealing new information about fossils. So Amauri J. Paula and colleagues expanded on this method.

The researchers used a large-field SEM approach to analyze a shrimp fossil from the Araripe Basin, a place in northeastern Brazil known among paleontologists as a treasure trove of flying pterosaur remains. The shrimp specimen dates back to the Cretaceous period, when dinosaurs still roamed the planet. The technique provided evidence for the first time that a rare fossilization process occurred in the basin. It also showed that the fossil over millions of years developed a surprising fractal characteristic — a still-unexplained, repeating pattern most commonly recognized in snowflakes but also found in structures as large as spiral galaxies.