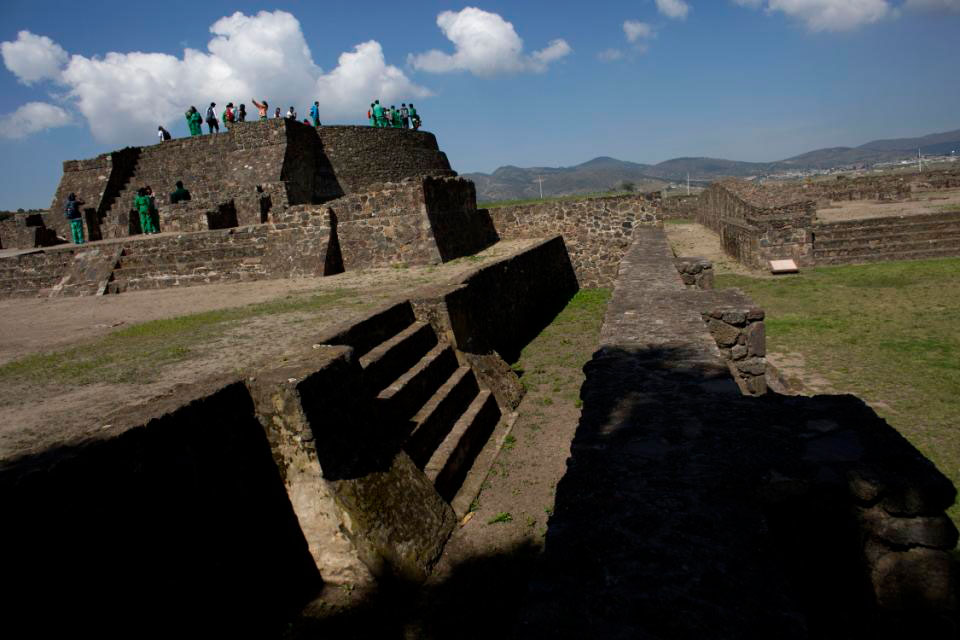 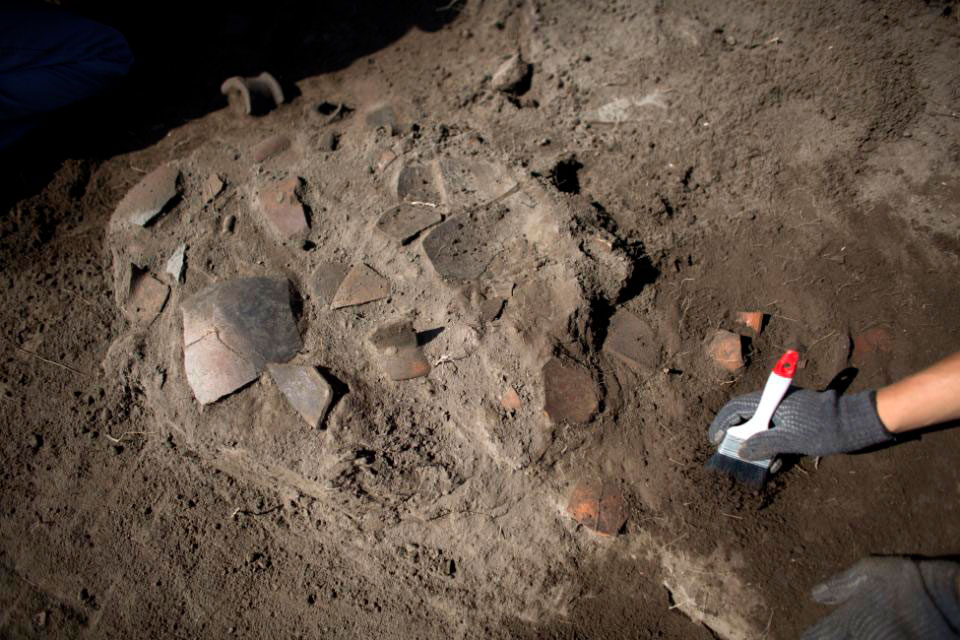 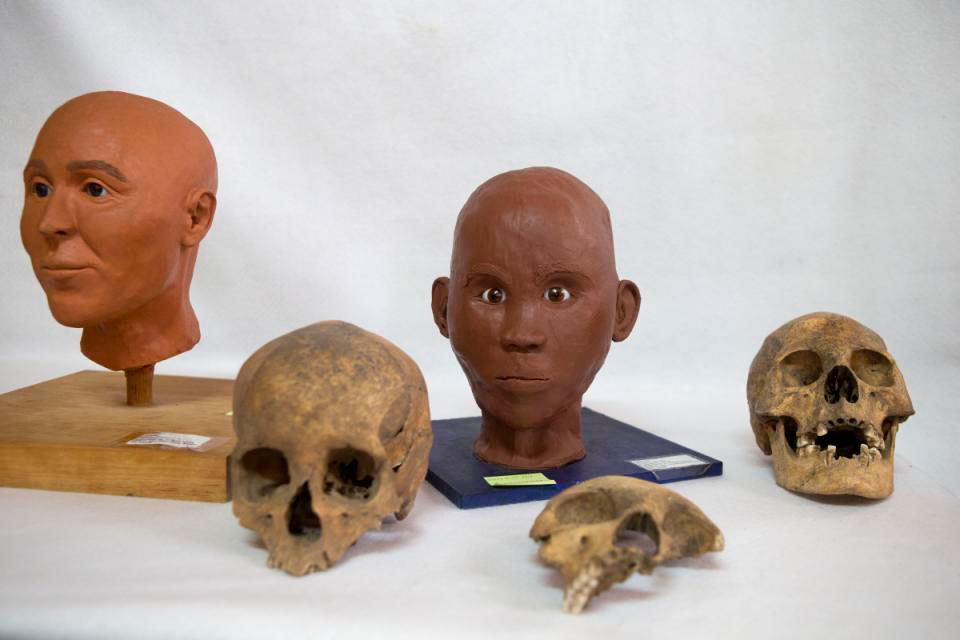 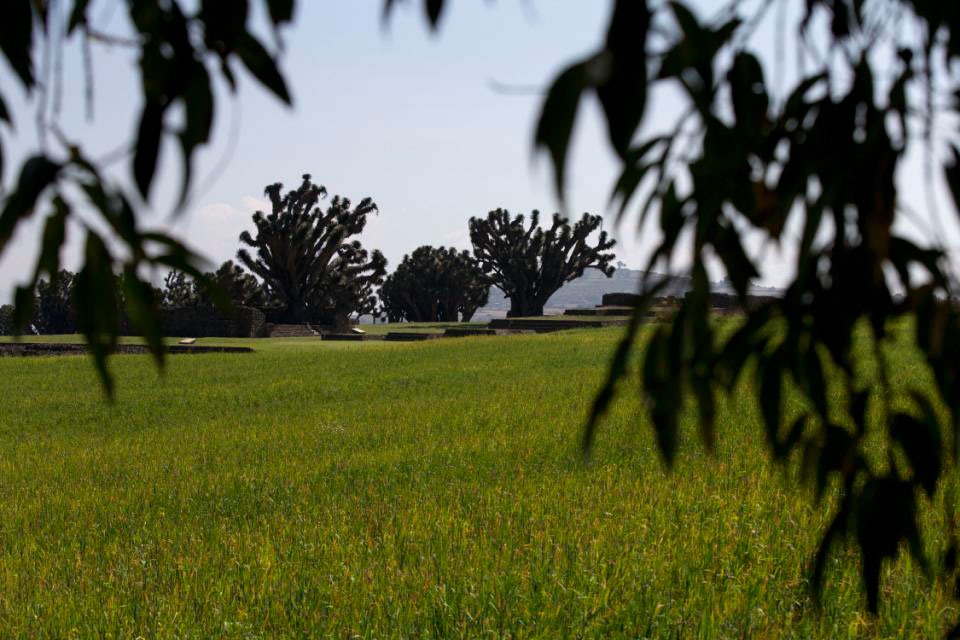 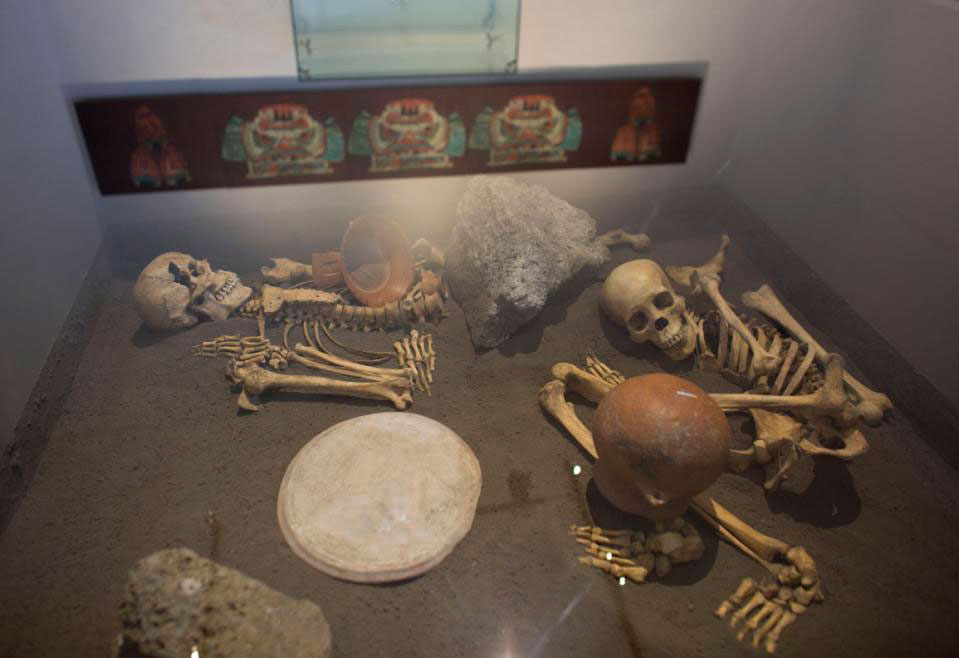 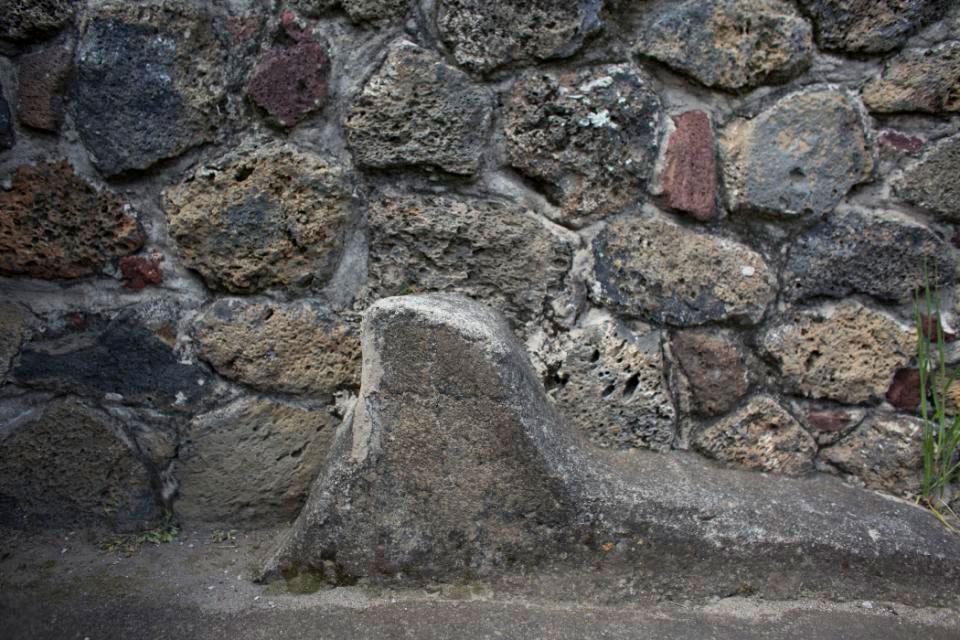 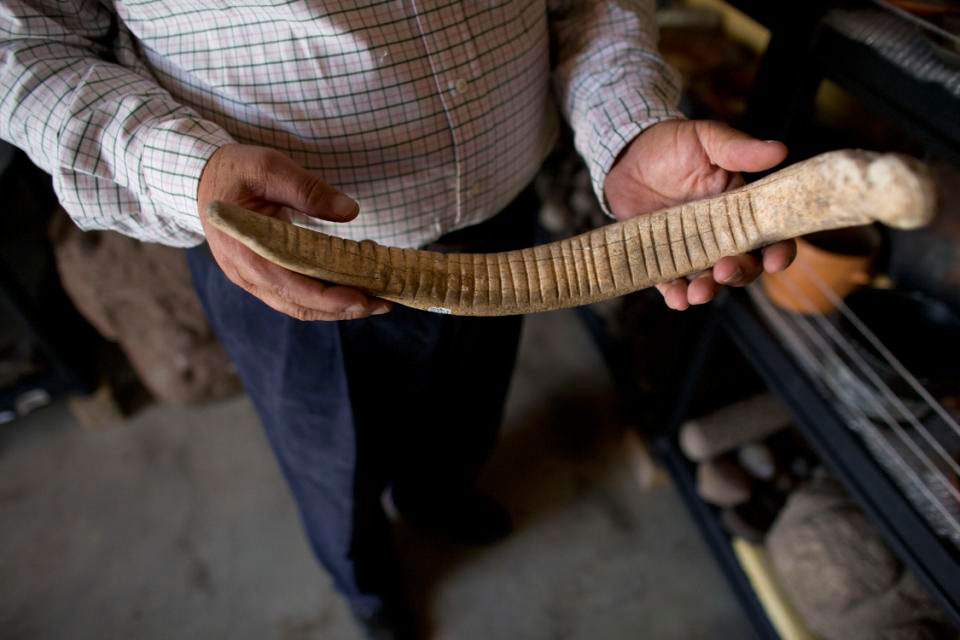 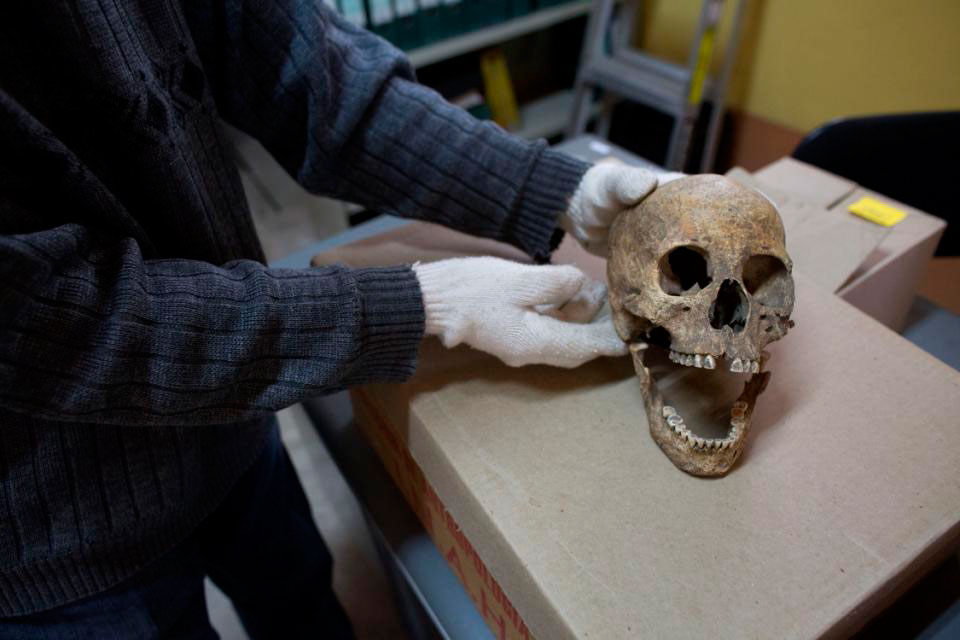 Conquistadores were captured, sacrificed and eaten by the locals

Excavations near Mexico City have provided scientists with new information on the clashes between Spanish conquistadores and Aztecs. In particular, it appears that about a year after Hernan Cortes arrived in Mexico, a convoy was captured by Aztec-allied native defenders, sacrificed and probably eaten.

The capture of the convoy has been recorded by Spanish chroniclers, including Hernan Cortes, but this is the first time researchers find details of what actually happened.

The convoy consisted of about 15 Spaniards, 45-foot soldiers of Cuban, African and Indian descent, women, and 350 allies of the Spaniards, including Mayas. The local people were the Texcocanos or Acolhuas, allies of Tetzcoco, an Aztec city.

The Acolhuas adjusted and remade Zultepec, a nearby town, to accommodate the prisoners and the site was renamed from Zultepec to Tecoaque, meaning in Nahuatl language “the place where they ate them”.

The prisoners were sacrificed over a period of about 6 months in honour of different deities and probably eaten. Clay figurines were carved, either by the inhabitants or by the captives, depicting the strange to the natives features of the unfamiliar races, and then were symbolically decapitated. “We have figurines of blacks, of Europeans, that were then intentionally decapitated,” said Enrique Martinez, the government archaeologist leading this year’s round of excavations at the site. Traces on the remains show that not only animals, but also humans, were probably eaten by the locals.

When some time later Cortes was about to conquer the particular area, the locals tried to bury the evidence of the sacrifice, thus providing protection for the remains that have now been discovered by archaeologists.

Archaeologists have also found more than 200 artifacts, including a riding spur, a brooch, rings, iron nails and glazed ceramic figurines, in 11 cisterns around the site, and plan to explore three more in the coming months.

Explorations at the site began in the 1990s and the new findings have been announced by Mexico’s National Institute of Anthropology and History.