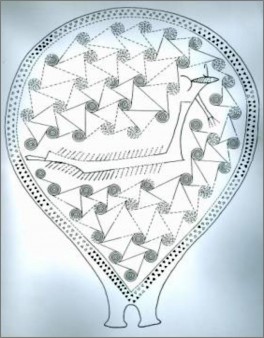 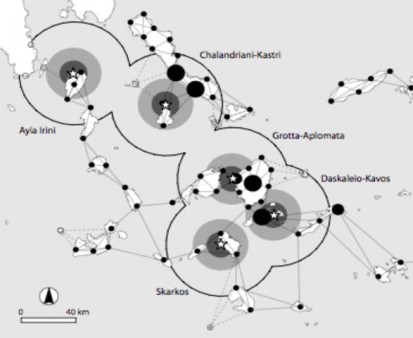 A comparative Mediterranean perspective on the Early Bronze Age Cyclades

Today, Tuesday 10, Cyprian Broodbank will address the topic “A comparative Mediterranean perspective on the Early Bronze Age Cyclades”. The lecture will be given in the framework of the Cycladic Seminar series, organized by Marisa Marthari. Cyprian Broodbank is Disney Professor of Archaeology at the University of Cambridge.

Prof. Broodbank will approach the interpretation of the rich and challenging archaeological record from the Early Bronze Age Cyclades from a wider comparative perspective. “Traditionally, such comparison has typically taken a regional form, through exploring Cycladic trajectories in contrast to those of contemporary Crete or areas of the surrounding Aegean mainland,” he explains in the abstract of his lecture. “Some years ago, a complementary island archaeological perspective was proposed, which explored how a comparison between the Cyclades and island groups elsewhere in the world might cast fresh interpretative light on Cycladic material culture and patterning. Both these remain relevant today. But this paper presents a fresh comparative, and connected, deep historical framework, namely that of the Mediterranean basin as a whole. It explores the early social and cultural dynamics of the Cyclades in relation to this wider middle sea, identifying commonalities often lost in the detail, and shows how Cycladic transformations often match those visible over a much broader canvas.”