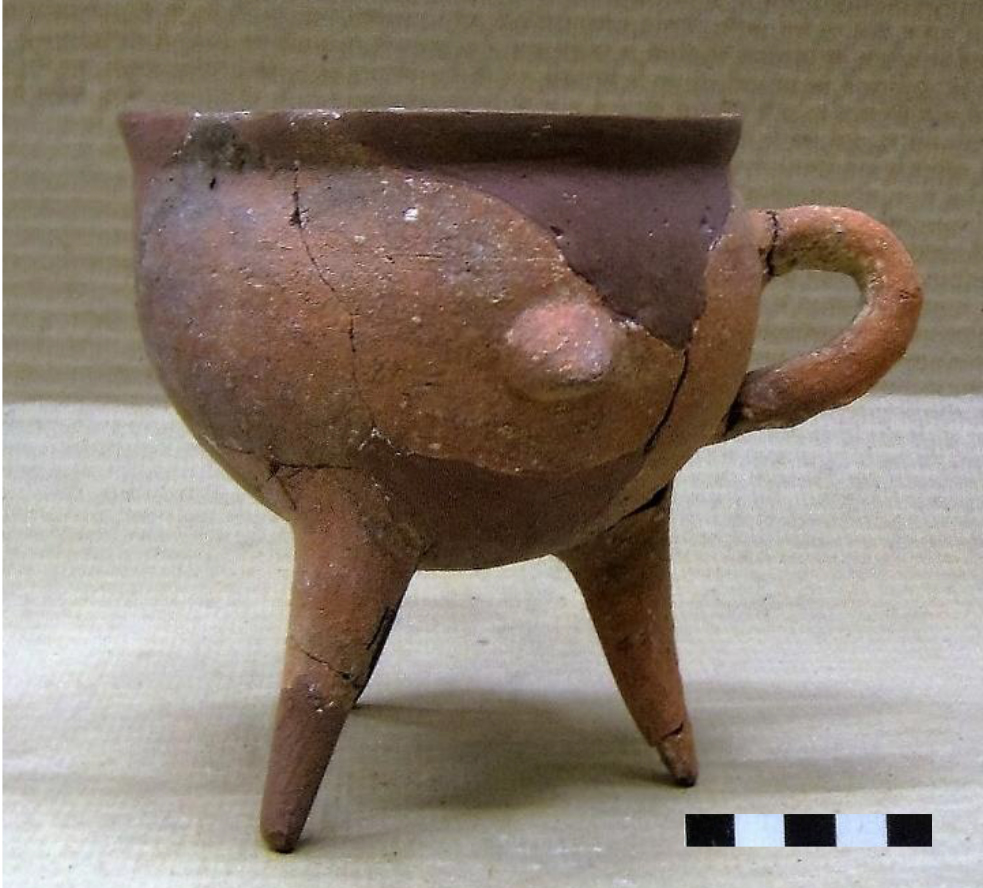 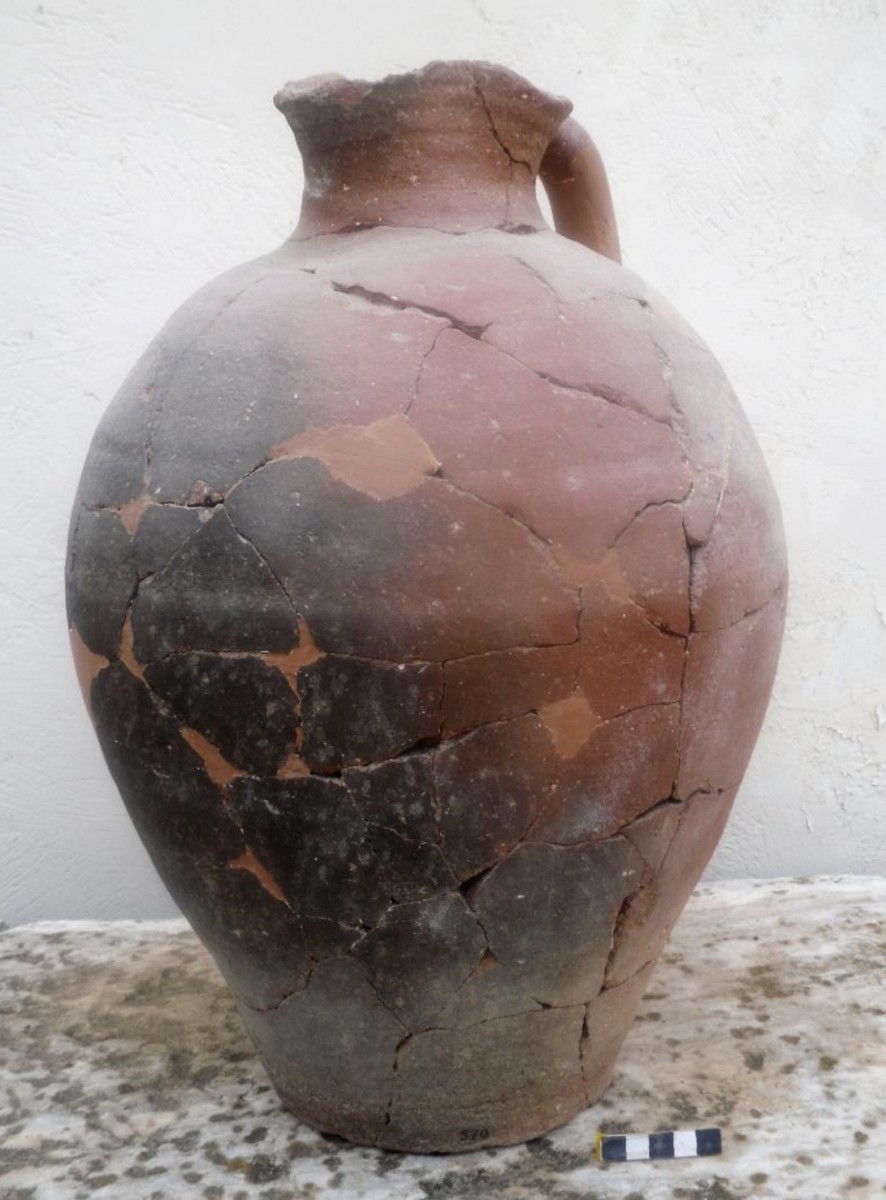 Aspects of Minoanization: New Evidence from the Northern Sector of Ayia Irini, Kea

The next Cycladic Seminar, by Evi Gorogianni (University of Akron, Ohio), will be about “Aspects of Minoanization: New Evidence from the Northern Sector of Ayia Irini, Kea,” and will take place on Tuesday, May 24, 2016, at 7.00 p.m. at the Archaeological Society at Athens (22 Panepistimiou str.).

Since the beginning of its excavation by Prof. J.L. Caskey in 1960, Ayia Irini became one of the sites that played a pivotal role in the discussion of material culture change during the Middle and Late Bronze Age (MBA and LBA respectively), a phenomenon often called Minoanization. Even though this long-lived site seemed to be well connected with various parts of the Aegean during almost every period of its history, the assemblage of the MBA and early LBA intrigued scholars since the locally produced material culture seems to change following trends current in the contemporary palatial communities on Crete, and also in other island and coastal communities of the Aegean, even though it never lost its strong connection to the Mainland. Thus, right from the beginning of archaeological investigation, Ayia Irini’s engagement with the ‘outside world’ and cultural change were central to the research agenda.

The key element in most formulations on the Minoanization of Ayia Irini (and the other ‘Minoanized’ settlements for that matter) was the introduction of foreign elements (artefacts or practices) into the cultural repertoire of the site, which altered the local idiom. Such perspectives were based on a binary perception of categories (such as local and foreign, and purity and hybridity) and cultural historical theoretical underpinnings that defined cultural entities based on the spread of traits in space and time, which in turn were considered markers of a particular cultural group. Recently, a number of scholars have problematized these relationships stating that such binary categorisation is much too simplistic.

Therefore, this paper utilizes current theoretical trends in the interpretation of cultural change and contact, as well as the major research efforts undertaken during the last decade at the site of Ayia Irini, in order to revisit the topic of cultural change. In particular, this paper focuses on locally produced pottery from the Northern Sector (figs. 1-2) and compares it, albeit briefly, to data from other artefactual categories, such as implements used in textile production, architecture, and wall-painting. The paper also highlights the diachronic perspective the purpose of which is to find differential rates or qualities in the process of cultural interaction between different parties and Ayia Irini, which will provide a better idea about how the processes worked.