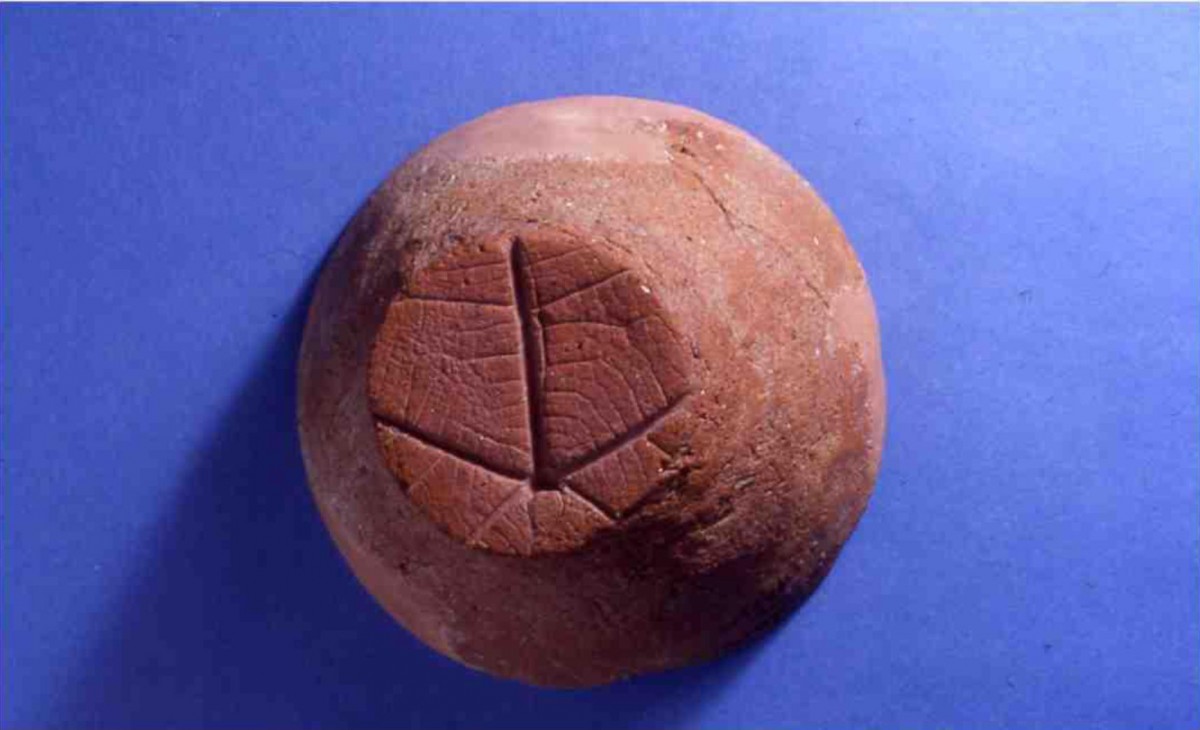 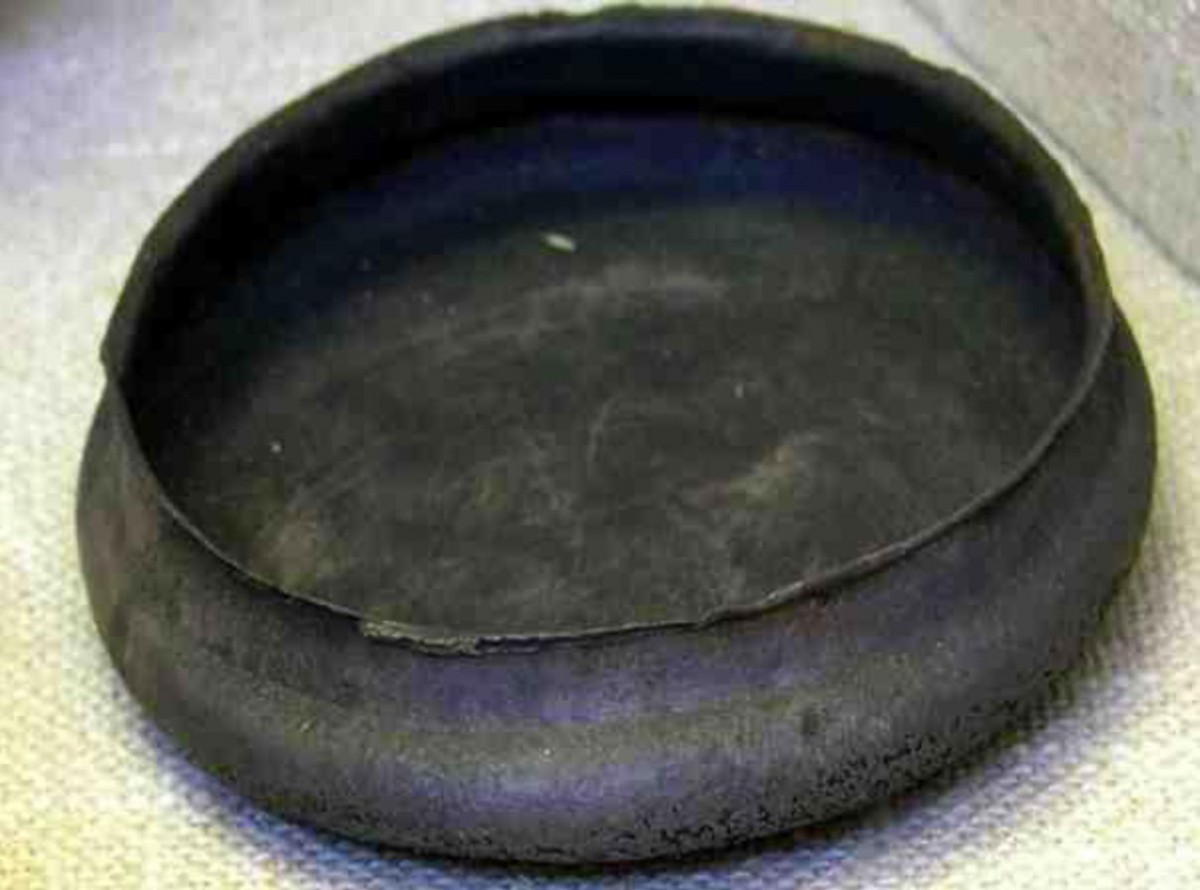 Routes and Resources in the Bronze Age Cyclades

On Thursday, 29 May 2014, at 7.00 p.m., Susan Sherratt will address the topic “Routes and Resources in the Bronze Age Cyclades.” The lecture will be given in the framework of the Cycladic Seminar, organized by Marisa Marthari.

This seminar paper will present a very brief overview of some of what we have learned in the last 50 years or so of archaeological research into the Cyclades during the Bronze Age and what we can perhaps infer from it, particularly about the context of the Cyclades in the wider eastern Mediterranean.

“Fifty years ago, the Bronze Age Cyclades were still comparatively poorly known, and the dynamics of their internal relationships and of their relationships with other regions even more poorly understood”, as explained in the abstract of the paper. “A few Cycladic settlement sites of varying Bronze Age dates –for example, Phylakopi on Melos, Kastri on Syros, Akrotiri on Thera, Ayia Irini on Kea and Grotta on Naxos– had been excavated or partially excavated, as had number of cemeteries, mainly of the Early Bronze Age. And indeed, in many ways, the Cycladic islands were still seen chiefly as the source of highly collectable Early Bronze Age marble ‘art’ objects, particularly marble figurines and vessels, which led to fairly intensive looting of Early Cycladic cemeteries all through the 1960s.

“Since then, however, we have learned considerably more – not only about additional Cycladic settlement and cemetery sites, but also about such matters as the resources exploited on various islands, the development of maritime transport technology and its wider implications, and the relative chronology of the Cycladic (especially Early Bronze Age) sequence and its relationships to what was going on in adjacent regions, such as the Greek Mainland, Crete, Anatolia and Cyprus”.

The seminar takes place at the Archaeological Society at Athens, 22 Panepistimiou st.