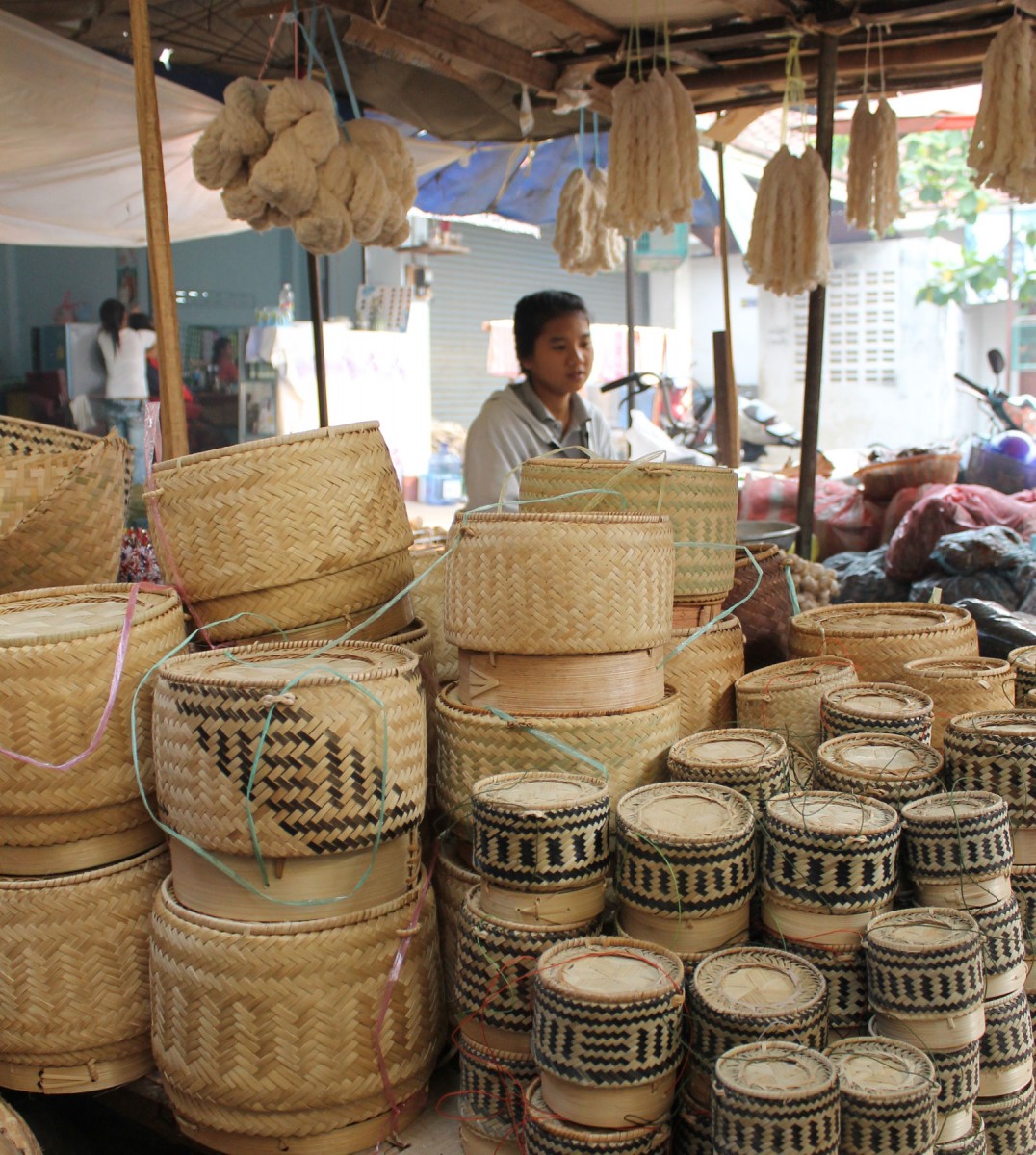 Τeaching not essential for toolmaking

A new study from the University of Exeter has found that teaching is not essential for people to learn to make effective tools.

The results counter established views about how human tools and technologies come to improve from generation to generation and point to an explanation for the extraordinary success of humans as a species. The study reveals that although teaching is useful, it is not essential for cultural progress because people can use reasoning and reverse engineering of existing items to work out how to make tools.

The capacity to improve the efficacy of tools and technologies from generation to generation, known as cumulative culture, is unique to humans and has driven our ecological success. It has enabled us to inhabit the coldest and most remote regions on Earth and even have a permanent base in space. The way in which our cumulative culture has boomed compared to other species however remains a mystery.

It had long been thought that the human capacity for cumulative culture was down to special methods of learning from others – such as teaching and imitation – that enable information to be transmitted with high fidelity.

To test this idea, the researchers recreated conditions encountered during human evolution by asking groups of people to build rice baskets from everyday materials. Some people made baskets alone, while others were in ’transmission chain’ groups, where each group member could learn from the previous person in the chain either by imitating their actions, receiving teaching or simply examining the baskets made by previous participants.

Teaching produced the most robust baskets but after six attempts all groups showed incremental improvements in the amount of rice their baskets could carry.

Dr Alex Thornton from the Centre for Ecology and Conservation at the University of Exeter’s Penryn Campus in Cornwall said: “Our study helps uncover the process of incremental improvements seen in the tools that humans have used for millennia. While a knowledgeable teacher clearly brings important advantages, our study shows that this is not a limiting factor to cultural progress. Humans do much more than learn socially, we have the ability to think independently and use reason to develop new ways of doing things. This could be the secret to our success as a species.”

The results of the study shed light on ancient human society and help to bridge the cultural chasm between humans and other species. The researchers say that to fully understand those elements that make us different from other animals, future work should focus on the mental abilities of individuals and not solely mechanisms of social learning.