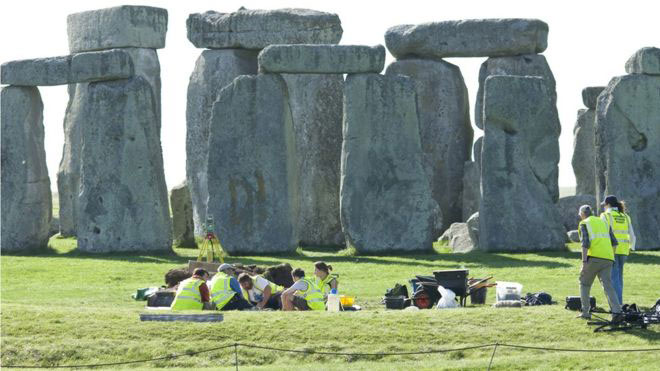 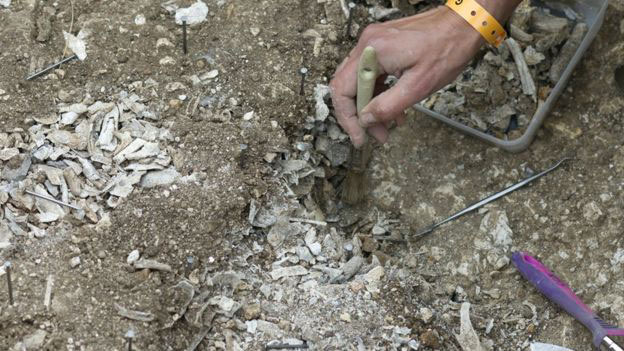 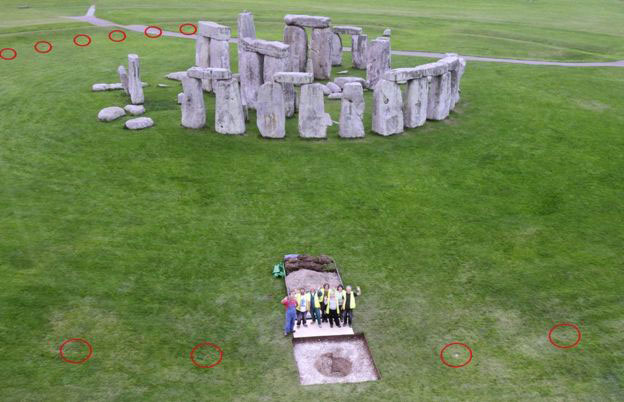 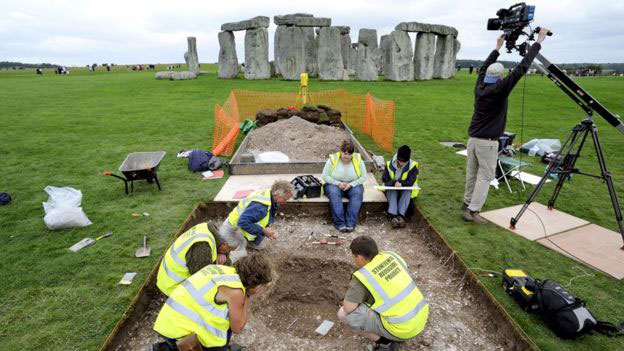 Research at Stonehenge has revealed that more women were buried there than men, in contrast to the image scientists had so far about gender equality in prehistory.

At some point in its long history the area was used as burial ground probably for individuals of higher social status or significance. Recently archaeologists excavated 56 chalk pits just outside the stone circle. Study at one of the pits, Aubrey Hole 7, has shown that at least 14 females and nine adult males were buried at the site. Although the bodies had been cremated, scientists have been able to analyse and study the remains with the use of cutting edge technology tools. The results have revealed that more women were buried than men, something which is in contrast to evidence from older Neolithic tombs in southern Britain.

Christie Willis, a PhD student at University Colege London, undertook the task of sorting through 45kg of bone fragments and identifying which part of the skeleton each came from and determine the age and sex of the remains.

The fragments had originally were originally located in various Aubrey Holes around the periphery of the site. However, in 1920s they were discovered and excavated by William Hawley. Due to lack of technical tools for further analysis they were reburied in Aubrey Hole 7, hoping that scientists would find the necessary tools to analyse them in the future. But due to the fact they were all reburied in one Aubrey Hole, bone fragments were mixed up, causing delay in the analysis and sorting of samples.

According to archaeologist Mike Pitts, editor of British Archaeology, the new evidence shows that regarding burials women were as prominent as men, in contrast to earlier burial mounds. According to Christie Willis, the role of women in society “probably declined again towards the 3rd millennium B.C. Both scientists, however, highlight the significance of the discovery regarding women’s status at the time, since Stonehenge was used as a cemetery only for prominent individuals in the society.

The findings are reported in the magazine British Archaeology.