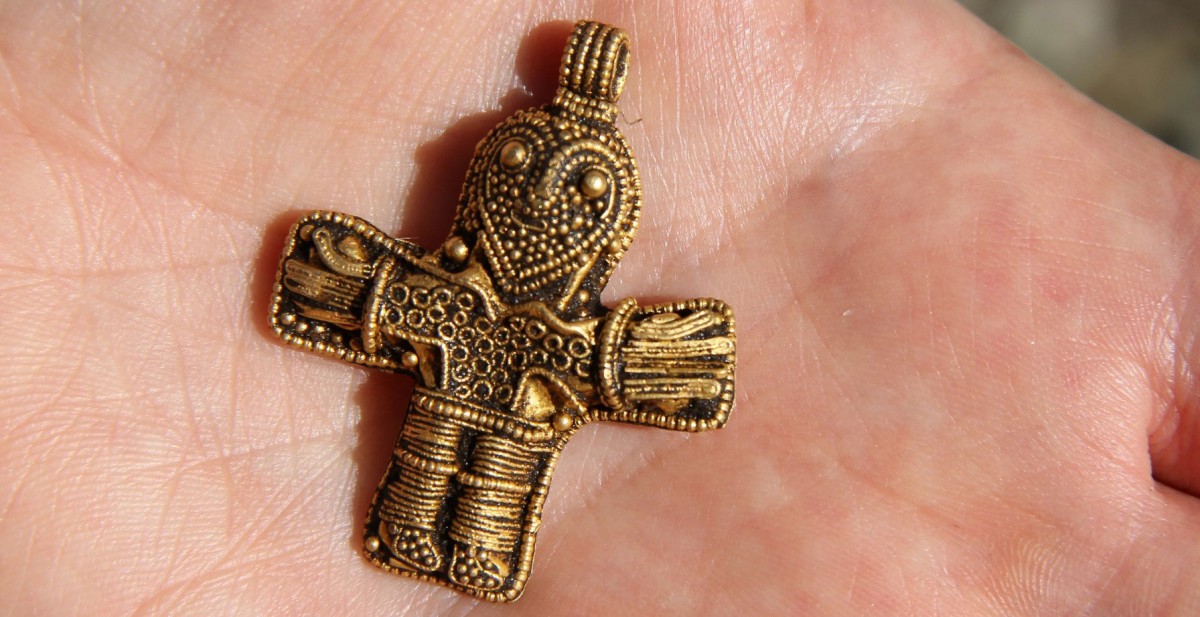 The first in full figure