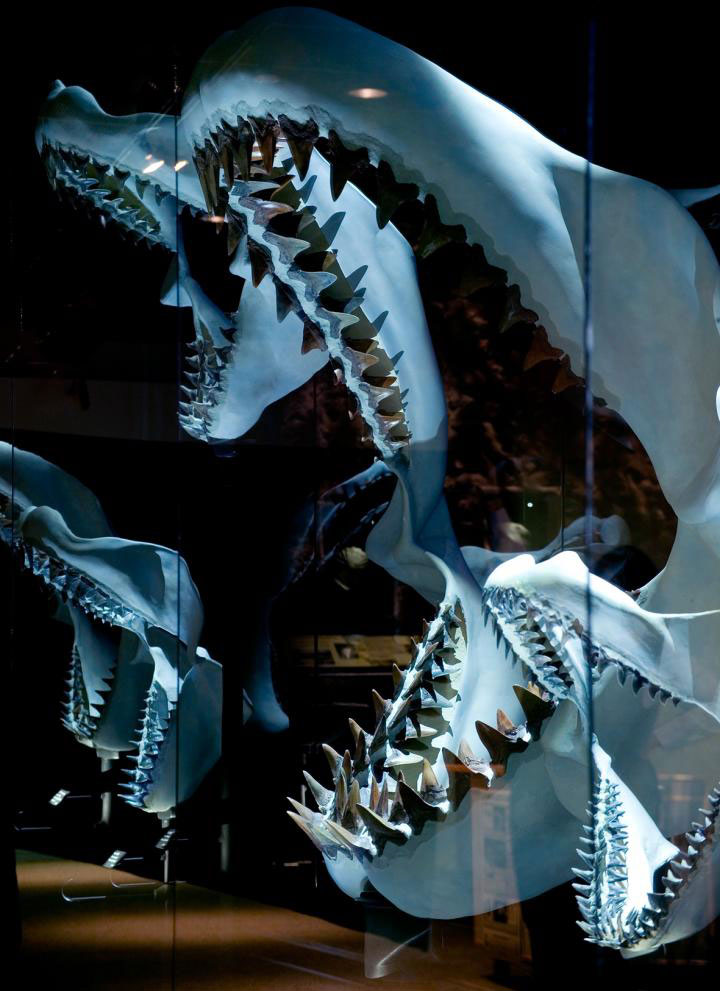 Is there anyone out there who doesn’t know Jaws, the film about the great white shark and the devastation it wreaked? But there have been even bigger and more dangerous sharks in the past: The largest shark in the history of the planet, Carcharocles megalodon, lived between 23 million and 2.6 million years ago, reaching body lengths of up to 18 meters and probably feeding on marine mammals. Then it became extinct. In the past, climate changes have generally been blamed for its disappearance. Now, for the first time, researchers from the University of Zurich have examined the geographical distribution of the megalodon over time and arrived at the following conclusion: The giant shark became extinct because the diversity of its prey decreased and new predators appeared as competitors.

200 records from all over the globe

The team surrounding Catalina Pimiento from the Paleontological Institute and Museum of the University of Zurich assessed roughly 200 megalodon records from museum collections and databases, ranging in age for more than 20 million years. Based on these data, the scientists reconstructed the range and the abundance of this prehistoric animal: In the early Miocene, up to approximately 16 million years ago, they were mainly found in the Northern Hemisphere in the warm waters off the coast of America, around Europe and in the Indian Ocean, but they later penetrated further into the Asian, Australian and South American coasts. Abundance of the species peaked in the middle Miocene, while the largest geographical coverage did not take place until the late Miocene. The continuous decline (see charts) followed around 5 million years ago with the gradual emergence of a glacial period during the Pliocene.

“We were not able to ascertain any direct link between the extinction of C. megalodon and the global fluctuations in temperatures during this time. Changing climatic conditions do not appear to have had any influence on the population density and range of the giant sharks,” explains Pimiento. Their numbers did not decline in colder periods, nor did they increase significantly in rising water temperatures.

Instead, the evolutionary narrative of other species seems to have had an effect on the development of the monster sharks. When Megalodon range shrank, numerous smaller marine mammal species disappeared. The second factor was the appearance of new predators such as the ancestors of the killer whale and the great white shark. The results suggest that these species could have competed for the increasingly scarce food sources.