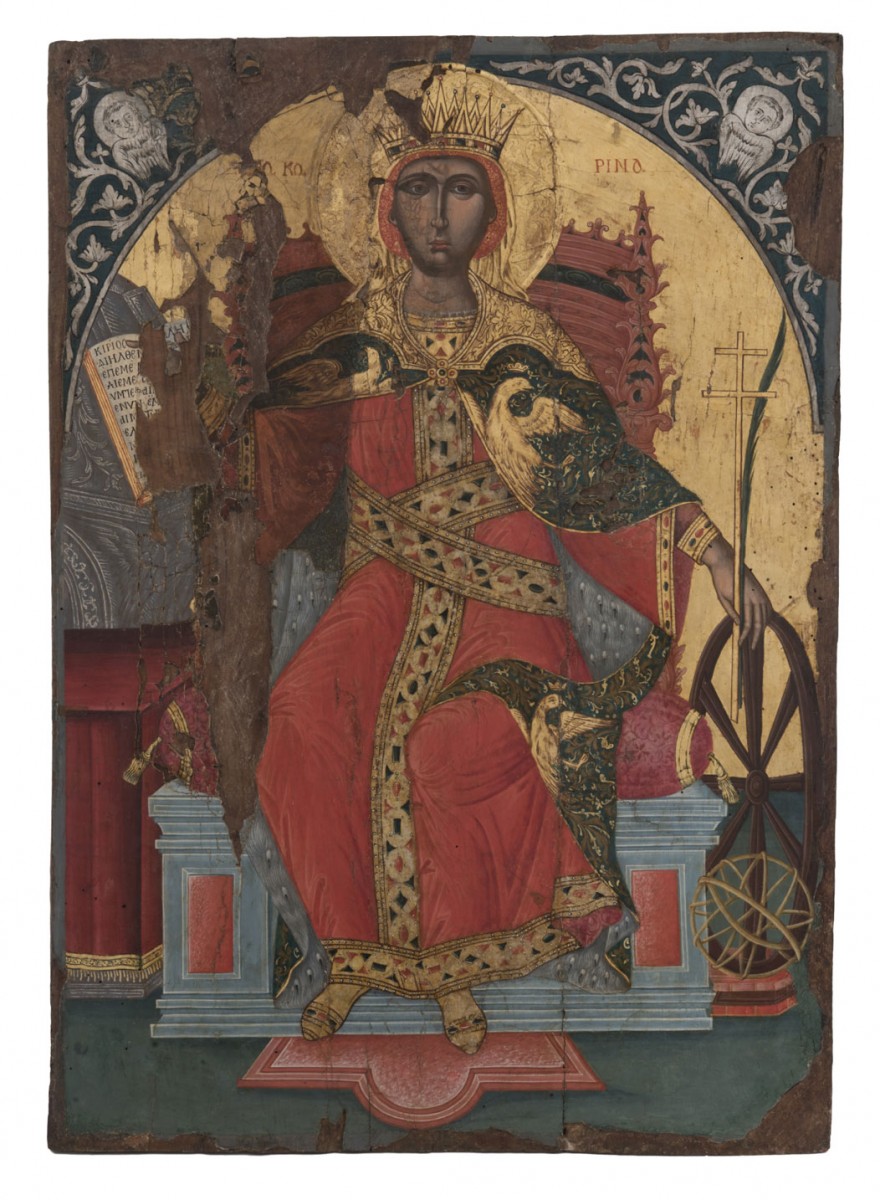 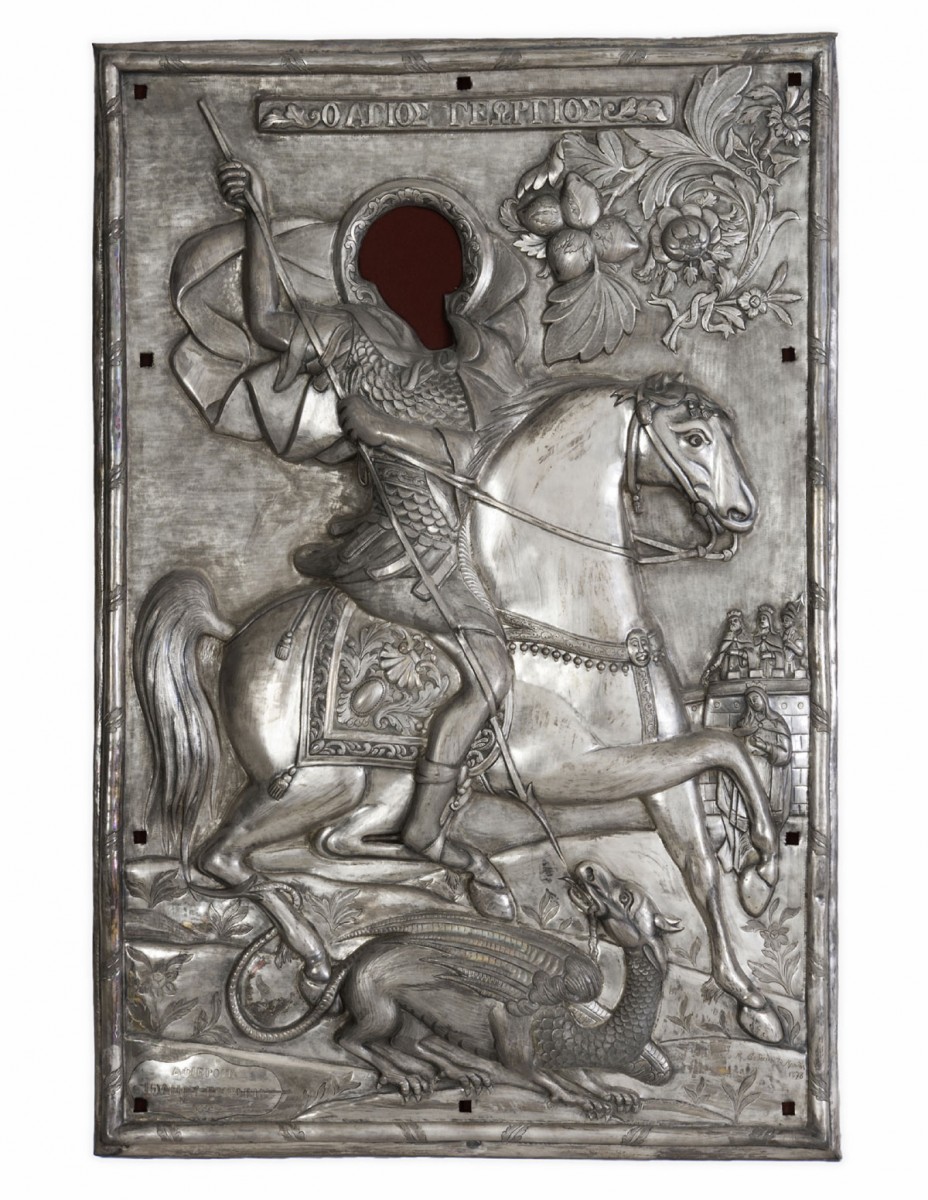 The exhibition which opened on July 2 at the Musée d’histoire de Nantes, was organized in partnership with the Byzantine and Christian Museum in Athens, and offers a chance to discover the exceptional objects from the Refugee Treasures exhibition presented in 2009 in Athens, and a selection of items conserved in France that will be presented for the first time.

The treaty imposed the exchange of civil populations and defined the terms of forced migration on both sides of the Aegean Sea. 1.3 million Greeks and 400,000 Muslims were forced to leave their homes, leaving their belongings behind.

Today, some icons in France act as a testament of a migration extending far beyond Greece’s borders.

Each one tells a story.

The exhibition will run through November 13, 2016.

For further information about the exhibition visit http://www.chateaunantes.fr/en/event/icons