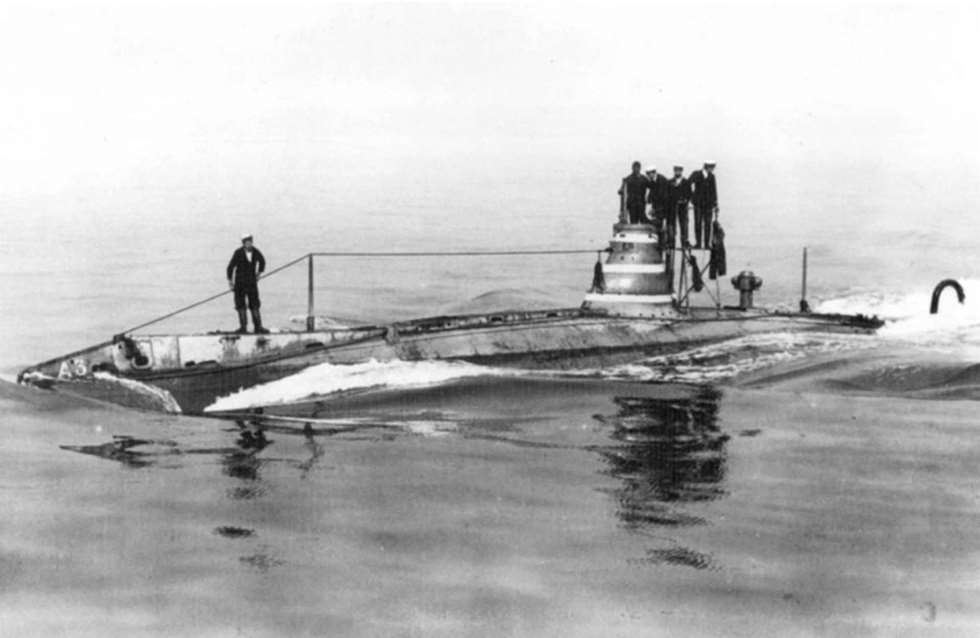 British and German submarines from the First World War have been made Protected Historic Wreck Sites.

The wrecks of two submarines sunk over 100 years ago have received protected status by Heritage Minister Tracey Crouch.

Following advice from Historic England, the wreckage of a British A-class submarine and the first German U-8 to be sunk in British waters have been made Protected Historic Wreck Sites.

The U-8 sank off the coast of Folkestone in Kent in March 1915 after being snared in anti-submarine nets as it passed through the Dover Strait.

The German vessel was hit by the destroyer Ghurka and forced to surface, where it was abandoned. It later sank after coming under more fire from fellow-destroyer Maori. The crew all survived and were captured, taken ashore and marched through town to Dover Castle, under escort from the garrison of the castle.

The wreck currently lies in the Dover Strait. One of the propellers was recovered and returned to the German Navy after being stolen by divers and discovered while being used as a coffee table in Kent. The second propeller remains missing.

The protection of the U-8 is part of a Historic England project to investigate the locations of 11 known First World War submarine losses within English territorial waters to better understand their condition, extent of survival and rate of decay.

“The UK has a long and proud maritime heritage and these wreck sites tell an important story about our past,” Heritage Minister Tracey Crouch said. “As we mark the centenary of the First World War, it is fitting that we remember the role of the wider war at sea and I am excited that these sites will be protected for years to come.

“The British A3 submarine was sunk in February 1912 off Lulworth, Dorset after being accidently rammed while surfacing by the depot ship HMS Hazard off the Isle of Wight. The wreck was salvaged and subsequently sunk as a gunnery target and now lies east of Portland in Dorset.”

Mark Dunkley, Maritime Designation Adviser for Historic England said: “The U-8’s design and construction, complete with six torpedos, marked a turning point in submarine development. The Type U-5 boats were superior to allied submarines both in fighting ability and seaworthiness. The U-8 sits upright on the seabed in excellent condition and you can still see its periscopes, radio masts attached.”