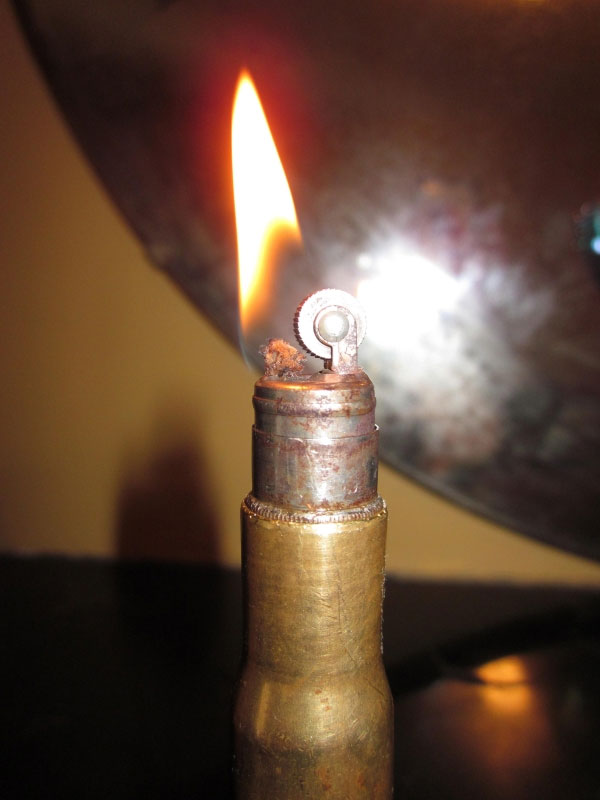 Photo caption
Did you know?: Language

Firearm as in lighter…

From the Cretan dialect

A visitor to our web site described us the following incident that impressed him: “In a recent excursion to Crete, I heard a term that must date from earlier times.. A grand old man asked me for my “pyrovolos” (=firearm) to light a cigarette. I was impressed and asked his age. He replied that he was 107 years old.

“In Crete, therefore, a 100 years ago, the tinderbox, a lighter with a flint, pyrite and wick was called a firearm!”

Searching for more facts, we accessed the Portal on the Greek Language. There, in a text by Villy Tsakona on Modern Greek Dialects, we found a reference to the word “firearm (lighter, tinder box)”as one of the most characteristic words ιn the Cretan dialect which, according to the same text, comes from Hellenistic Greek or Koine (Κοινή).