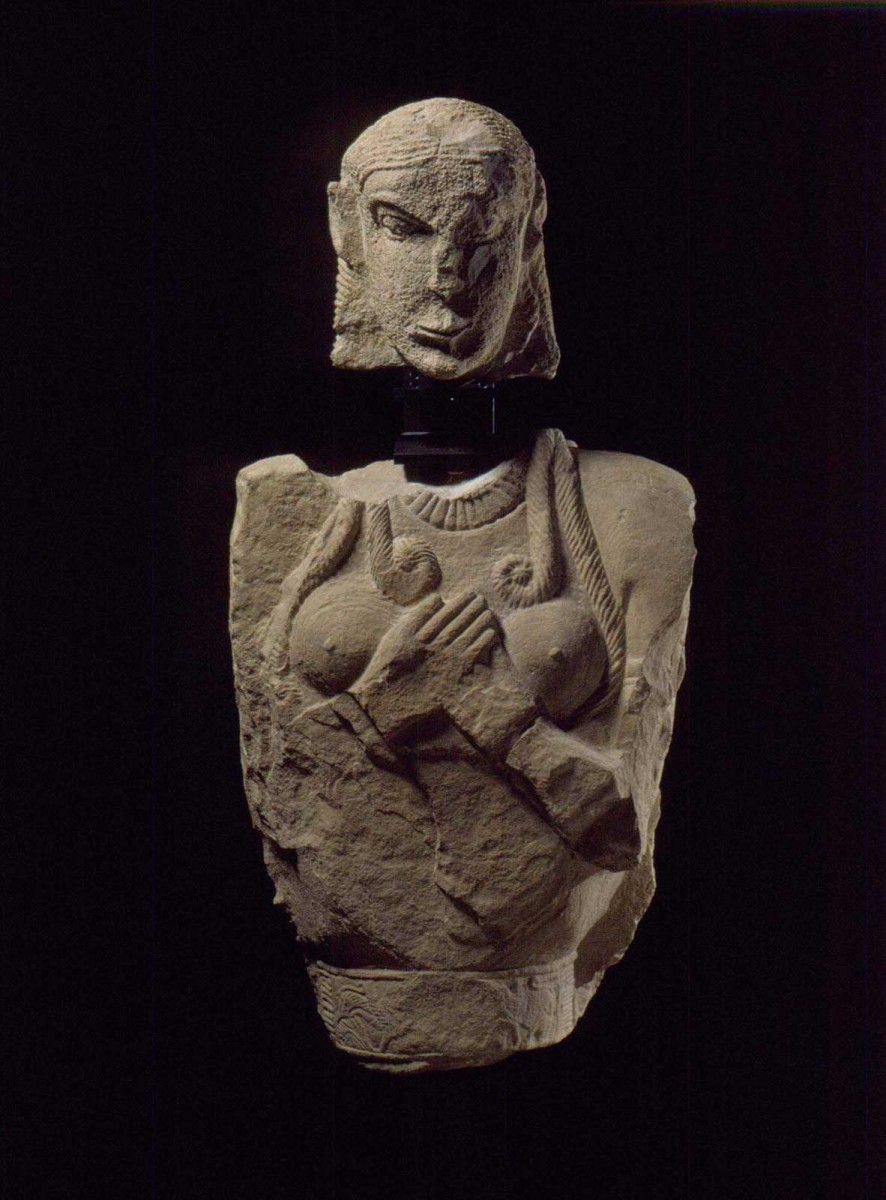 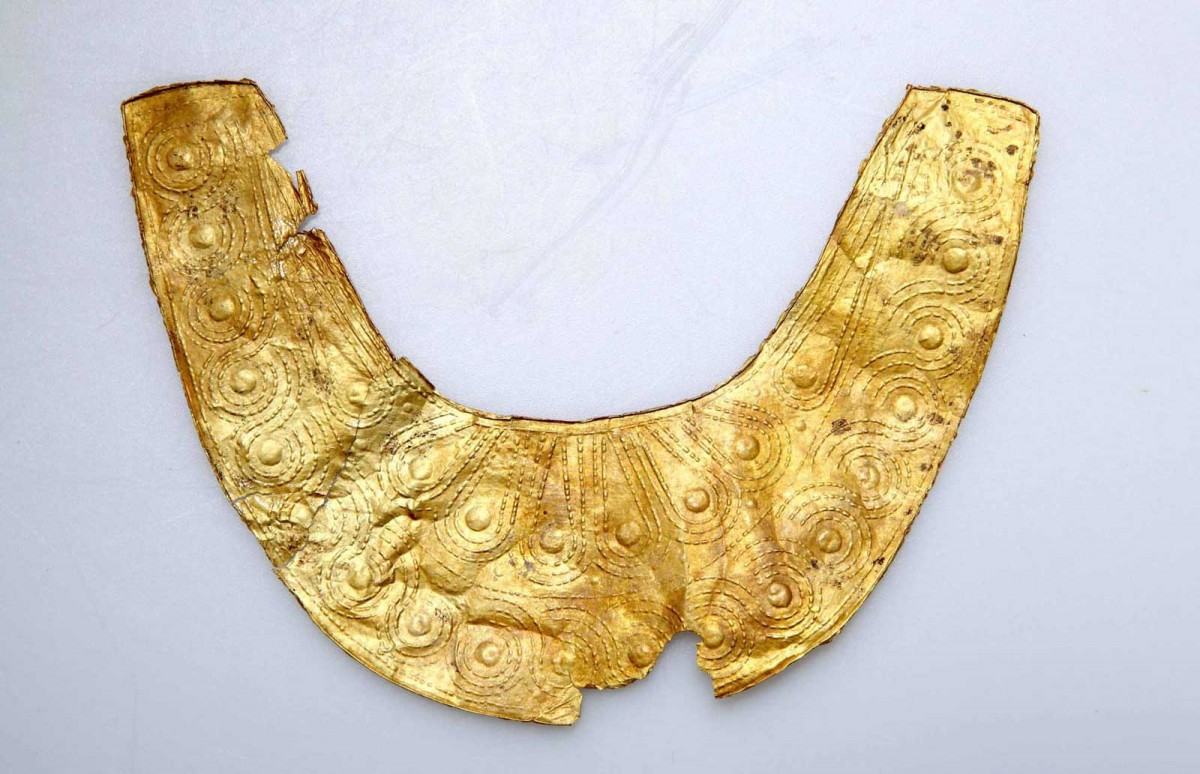 Mediterranean Princesses in the Dawn of History

Regal ladies or princesses; priestesses or healers; women of authority or knowledge; local women, who stood apart from the rest; other women, who accepted and adopted the cultural traits of different societies or of the men they married in their homeland – local or foreign men – or even those women, who for reasons of intermarriage, traveled from one place to another, are the women this exhibition examines. Through their stories, one can distinctly perceive how these women played a contributing role in broadening the cultural horizons of their time, including their involvement in the development of the archaic Mediterranean culture.

In an attempt to give a Mediterranean dimension to the role of women in the dawn of history, namely from the 10th century B.C. to the Archaic period (6th century B.C.), around 24 burial assemblages of women from Greece (Attica, Euboea, Macedonia, Crete), Cyprus, Southern Italy, and Etruria will be displayed. Analysis of these specific burials reveals how, the concentration of grave gifts and the similarities in burial customs, establish a strong ideological connection and a collective social dimension between countries and civilizations; it appears that these women, who held high status positions in their societies, were carriers of cultural and social information.

The great advantage of this exhibition lies in its selection of artefacts; these artefacts belonged to real women, not mythical or other figures. A genuine, tangible dimension is thus given, whereby specific deceased women are the protagonists and consequently, the human element plays a definitive role. The opportunity is afforded to discuss the interpretative issues and approaches of a woman’s role in the Early Iron Age societies.