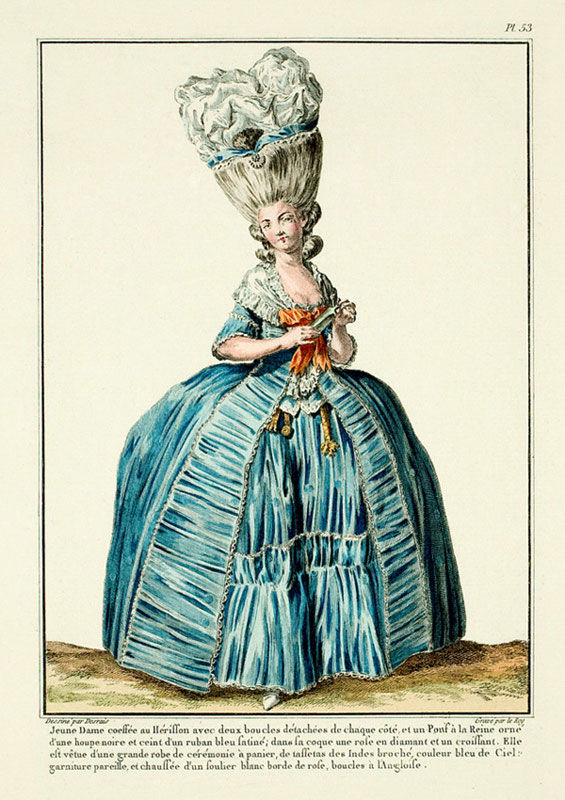 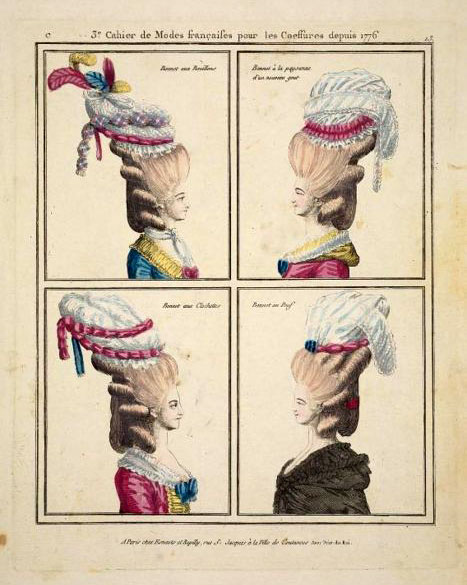 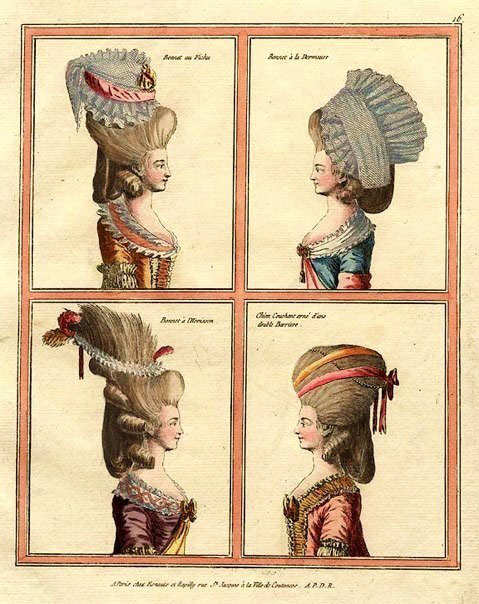 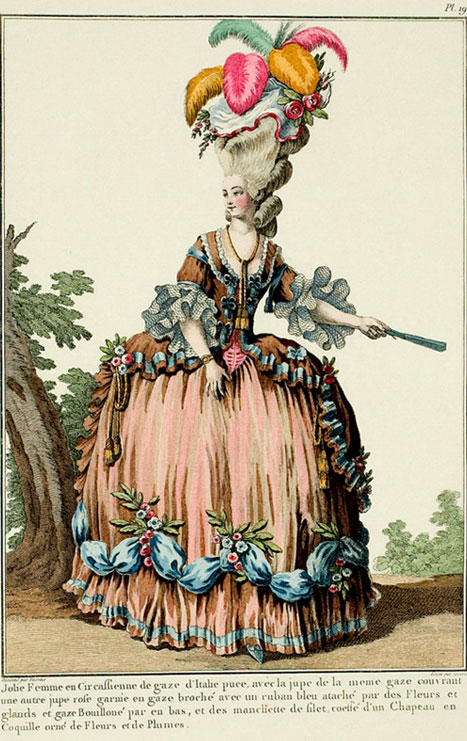 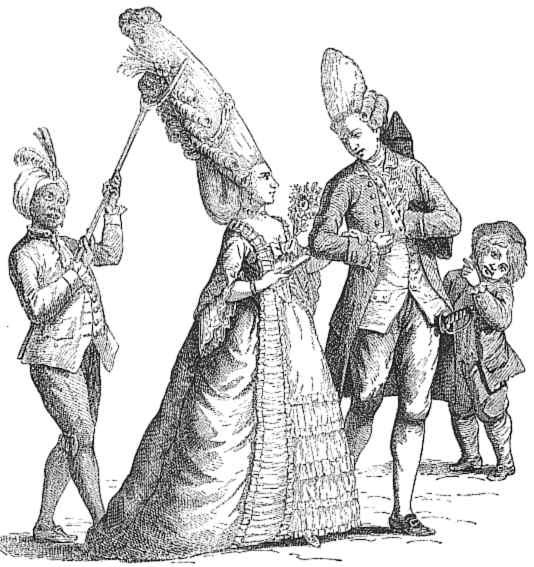 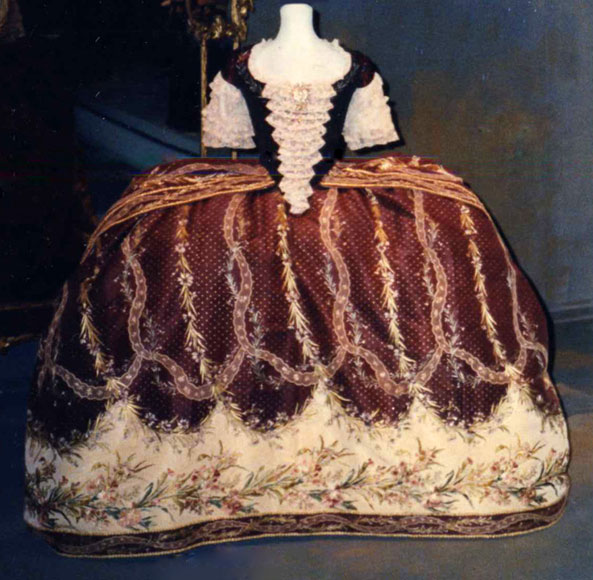 Previous Next
View all photos
Photo caption
Did you know?: Fashion

The whims of fashion in 18th century France

In “Persian Letters” by Montesquieu

In “Persian Letters” (1721), Montesquieu outlines French society of the period through the eyes of two Persian officials and pokes fun, among other things, at the sartorial excesses of the French.

“The whims of fashion in the French amaze me. They forget what they wore this summer, they ignore to a greater extent what they will be wearing this coming winter, mainly, however, it is incredible how much it costs a husband to keep his wife “in fashion.”

“Sometimes hairstyles rise pitilessly and a revolution suddenly forces them to fall. At times, their immeasurable height placed a woman’s face in the centre of her body. Sometimes this place was held by the feet: high heels created a platform that held women suspended in mid air. Is that not incredible? Architects were often forced to raise, lower, widen their doors depending on the requirements of women’s dress. Even the rules of their craft were subjugated to those whims…”