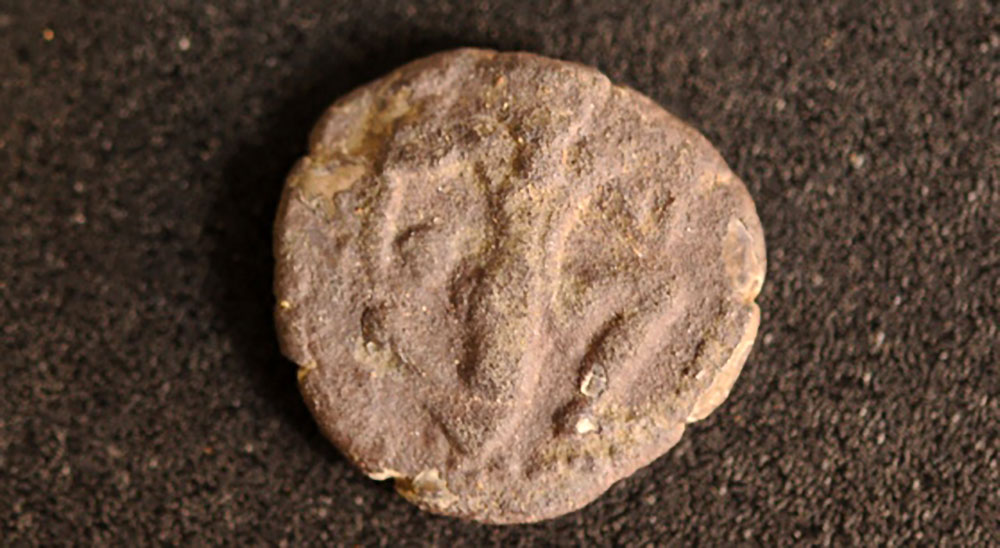 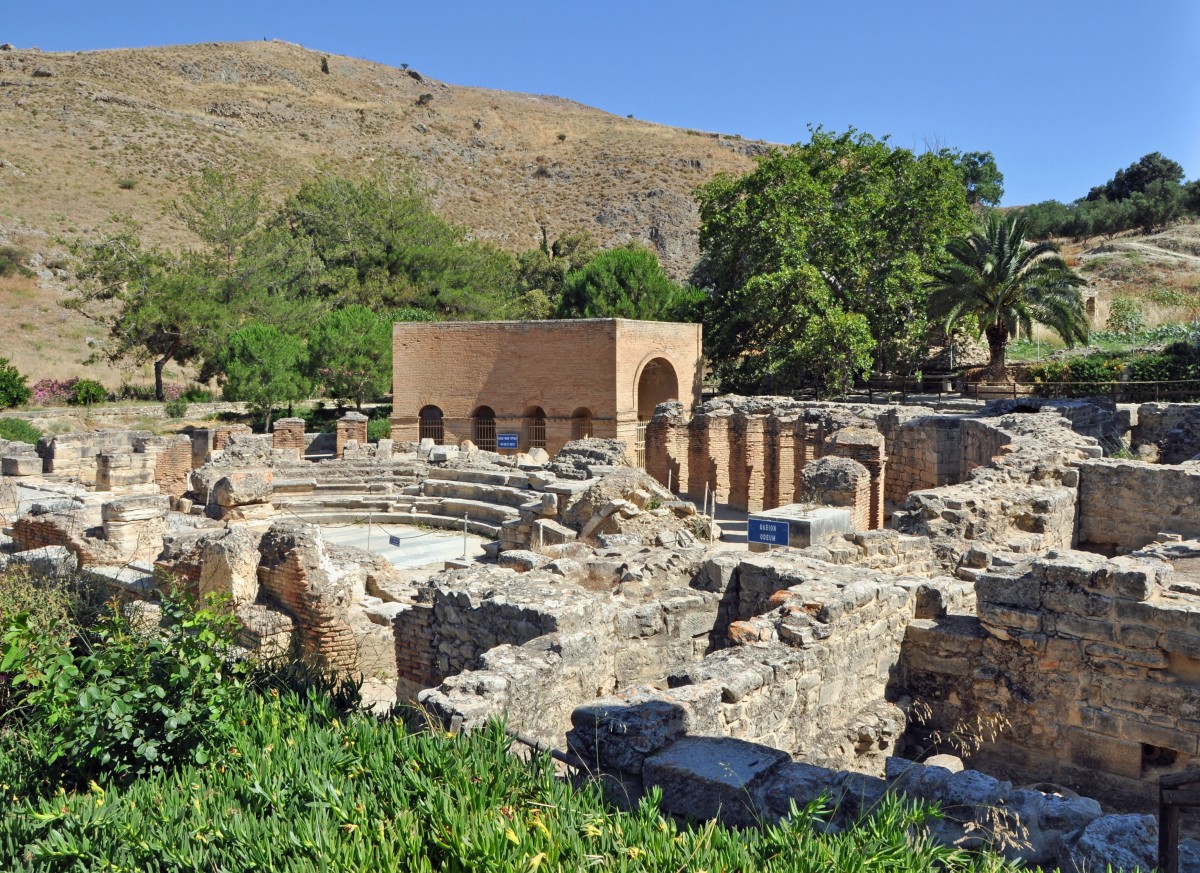 The University of Padova sheds light to Gortys’ early history

Finds from the Temple of Apollo present missing link to the site's pre Roman history.

The excavation in the sanctuary of Apollo, the location where the first written laws have been found engraved on the base and on the building’s walls, was initiated to reconstruct chronologically the history of the monument, which is placed at the origin of the urban foundation in the 7th century BC. “The investigations were focused on this sanctuary because on one hand it is one of the two main spots around which the city was born in the 7th century B.C. and, secondly, it was the most important sanctuary of the entire island, becoming the headquarters of the Confederation of all the Cretan poleis, the Koinon ton Kreton (or City Cretensium) “clarifies Jacopo Bonetto.

“The excavation conducted within the sacred has allowed to redefine all the architectural development of the complex, which boasts five building phases that follow one another from 600 BC to 600 AD with the evolution of worship core, made up of the cella, and fundamental external devices altar and of the heroon, a small monument where the city;s founding hero was buried (or revered symbolically), “Bonetto continues.

Still, the findings that emerged from the excavation of 2016 allowed to the team from Padua to answer to two questions always dealt by the archaeological research . “A wise excavation conducted between the slabs of the Roman pavement of the Temple of Apollo cella revealed a limestone floor which points to the 5th century – of which no historical memory had been known from the sanctuary,” says Bonetto. “This result was achieved thanks to the discovery of an extraordinary find which consists of a rare silver coin (stater) issued Knossos and bearing on the one side the famous Minotaur and on the other side the Knossos Labyrinth, which evoked the Athenian myth of Ariadne and the Cretan monster defeated by Theseus.

The piece dates between 440 and 360 BC and allows to “see” that a major renovation of the sanctuary happened at that time, and to illustrate the possible relationship between the two emerging poleis of Gortys and Knossos. Not only that, other doubts and uncertainties have received the first answers: in large pits dug under the 5th -4th century BC floor were recovered ceramic fragments attributed to the Minoan and Mycenaean era, namely the period from c. 1600 1000 BC!

“The importance of this finding is remarkable, up to now,” states Bonetto ‘Gortyna since the site had only given modest traces of Minoan-Mycenaean phases and the birth of the sanctuary of Apollo in the plain. The reason why the sanctuary had been erected away from the agora and the acropolis, was an enigma on the topographical plan. These findings suggest the presence of a settlement before the Greek cities, and in particular may indicate the existence of a cult center located in the same area where the Temple of Apollo was erected; explaining the birth of the Greek sanctuary as a recovery or a continuation of the the ancient Minoan-Mycenaean settlement. Thus we have found a possible link between the Mediterranean pre-history and the civilization of the Greek cities. ”

*Based on a long tradition of Italian presence in Greece through the collaboration with the Italian Archaeological School of Athens, founded in 1909, and the Ministry of Foreign Affairs, the University of Padova is present in Crete since 2002 with the excavation of the Piccolo Teatro next to the Sanctuary of Apollo Pythion Gortys connected to it for the celebration of the liturgy in honor of the god. Subsequently, from 2013 the excavations have moved into the heart of the Sanctuary of Apollo, already explored in the past between 1885 and 1887.