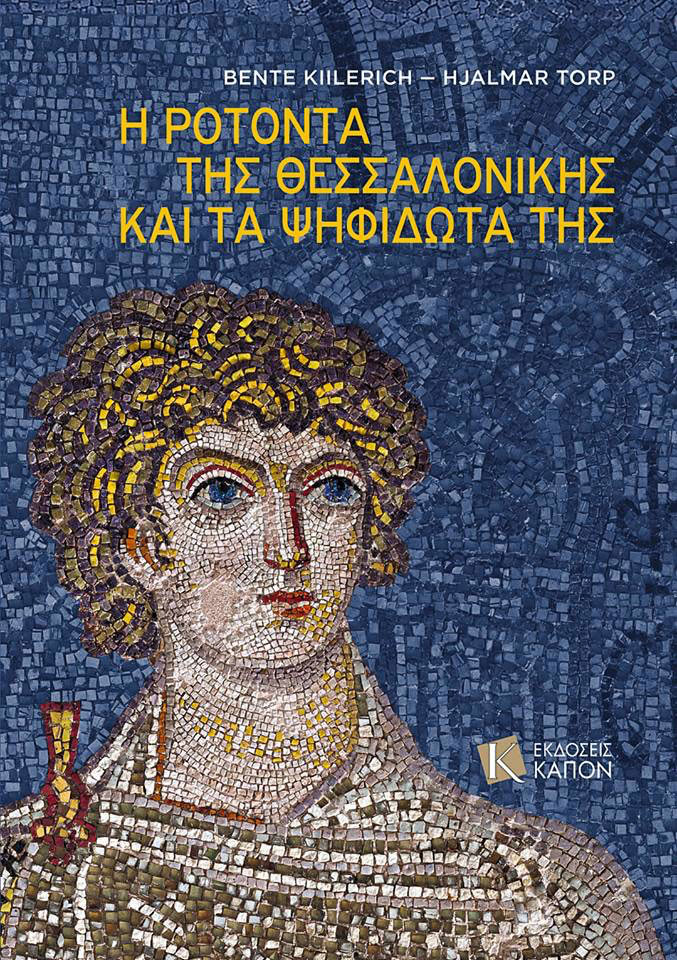 The Rotunda in Thessaloniki and its Mosaics

The mosaics in the Rotunda in Thessaloniki are the most significant decorations that remain from the early Byzantine period. This richly illustrated book invites the reader to enter the building and experience the splendid golden and silver mosaics that cover cupola and vaults.  After an introduction to the architecture of the Rotunda, the authors focus on the mosaics, discussing such issues as imperial patronage, the martyr portraits, the pictorial programme, as well as mosaic technique and the aesthetic qualities of the multi-coloured images. The succinct text provides an up-to-date introduction to the mosaics. It includes a timeline and a list of recent publications. Colour photos, many specially taken for this publication, document the spectacular qualities of these magnificent mosaics.

Bente Kiilerich is professor of art history at the University of Bergen, Norway. She studied Classical archaeology and art history at Copenhagen University from where she gained her master’s and doctor’s degrees. She has published widely on Greek, late antique and Byzantine art, and on the classical tradition in contemporary art. She is a foreign member of the Norwegian Academy of Science and Letters, and a former president of the Norwegian Committee for Byzantine Studies.

Hjalmar Torp is professor emeritus of medieval art history from the University of Oslo, Norway. He spent five months in Thessaloniki 1953–54 studying the Rotunda mosaics, on which he has subsequently published many studies. In 1981 he received the St Demetrius silver medallion from Panteleimon, the Metropolites of Thessaloniki. A member of the Norwegian Academy of Science and Letters, he was in 1999 awarded the Academy’s prestigious Fridtjof Nansen medal for excellence of research in early Christian, Byzantine and medieval art.