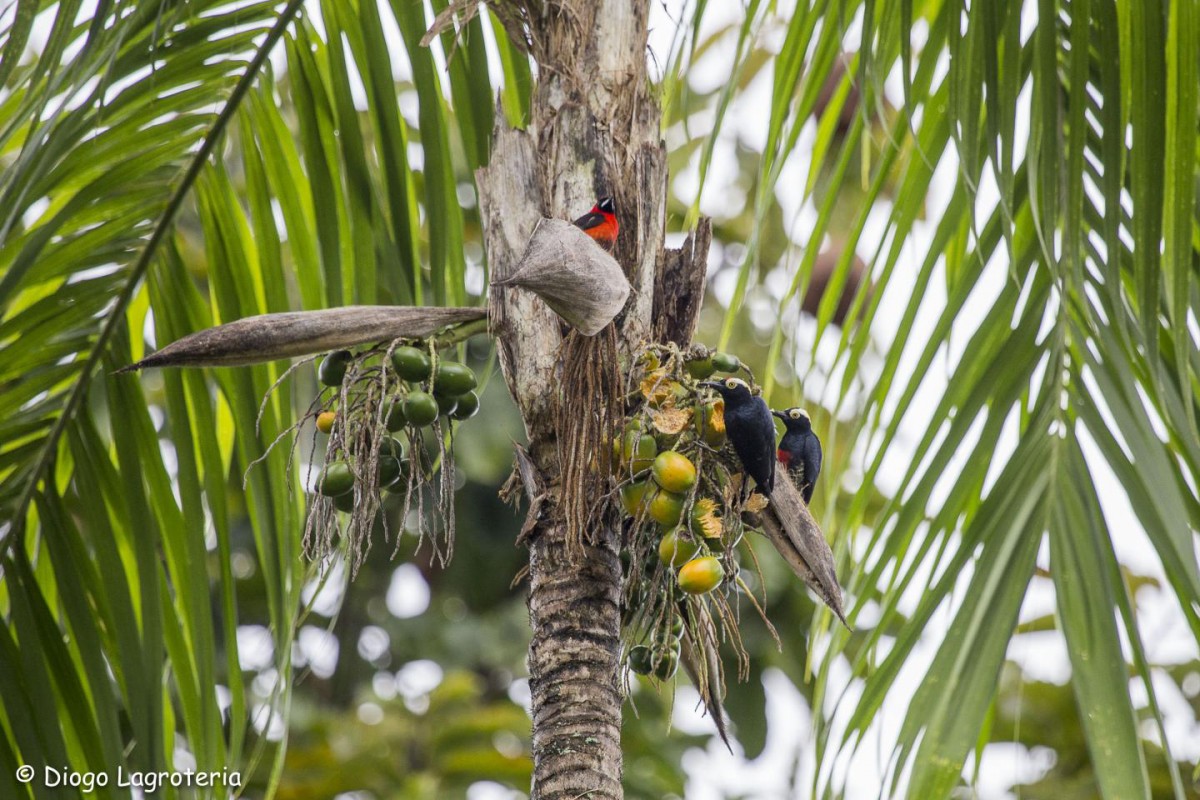 We often think of the Amazon rainforest as a vast expanse of nature untouched by humans. But a new study in Science suggests that’s not true—in fact, today’s rainforest is shaped by trees that were cultivated by indigenous peoples thousands of years ago.

“Some of the tree species that are abundant in Amazonian forests today, like cacao, açaí, and Brazil nut, are probably common because they were planted by people who lived there long before the arrival of European colonists,” says Nigel Pitman, the Mellon Senior Conservation Ecologist at Chicago’s Field Museum and a co-author of the study.

The team made the discovery by overlaying data from more than 1,000 forest surveys on a map of more than 3,000 archaeological sites across the Amazon. By comparing forest composition at varying distances from archaeological sites, the analysis generated the first Amazon-wide picture of how pre-Columbian peoples influenced Amazonian biodiversity. The study focused on 85 tree species known to have been domesticated by Amazonian peoples for food, shelter, or other uses over the last several thousand years. The researchers found that throughout the Amazon basin, these species were five times more likely to be common in mature upland forests than non-domesticated species. In some parts of the basin, domesticated species were found to be both more common and more diverse in forests closer to archaeological sites.

“That’s even the case for some really remote, mature forests that we’d typically assumed to be pristine and undisturbed,” says Pitman.

The finding promises to heat up a long-simmering debate among scientists about how thousands of years of human settlement in the Amazon basin have influenced modern-day patterns of Amazonian biodiversity. The immense size of Amazonian forests has historically hampered archaeological research and given the impression of an untouched landscape, but a large number of new archaeological sites have been discovered in recent years.

The team, made up by hundreds of ecologists and social scientists worldwide, was led by Carolina Levis, a PhD student at Brazil’s National Institute for Amazonian Research and Wagenigen University and Research in the Netherlands. “For many years, ecological studies ignored the influence of pre-Columbian peoples on the forests we see today. We found that a quarter of these domesticated tree species are widely distributed in the basin and dominate large expanses of forest. These species are vital for the livelihood and economy of Amazonian peoples and indicate that the Amazonian flora is in part a surviving heritage of its former inhabitants,” says Levis.

While the small number of domesticated species used in the study was sufficient to reveal a strong human signal in modern forests, the authors point out that the signal may be even stronger than they documented, since hundreds of other Amazonian tree species were used by pre-Colombian peoples and also deserve study. Untangling the complex interplay of historical, environmental, and ecological factors structuring the 16,000-species Amazonian tree flora remains a focus of the team’s work.

“The questions are pressing,” says Pitman, “since both types of pre-Columbian heritage–archeological sites and the forests that surround them–are at risk from road-building, mining, and other threats to the Amazon.”